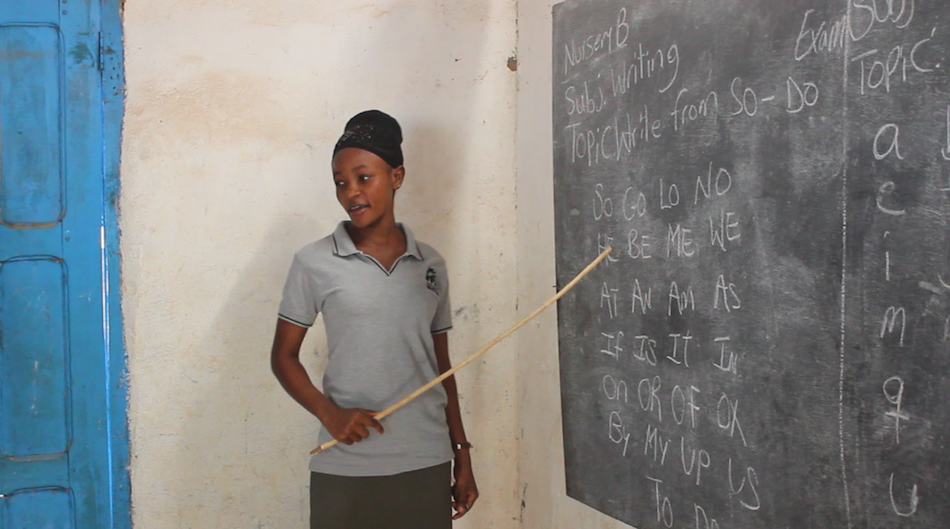 GREENVILLE, Sinoe – The president of the National Teachers Association of Liberia is on tour across the southeast to identify the constraints and challenges facing teachers in the region.

During a strategy meeting in Greenville that was part of her scheduled activities, Mary Nyumah called on teachers across the country to remain focused despite the many challenges facing the sector.

She lamented that many Liberian teachers were either underpaid or found it difficult to be added to the Ministry of Education’s payroll although they were working.

During the meeting with over 500 teachers from all school districts in Sinoe, teachers expressed their concerns with the education system. Most of the issues had to do with payroll. Some noted that they had been voluntarily working for eight years without being placed on the Education Ministry’s payroll.

After listening to the teachers, Nyumah noted that those concerns were similar to issues brought up in other rural parts of Liberia. She said her engagement with the teachers would guide her efforts to engage the national government to resolve some of those challenges.

The union leader also took the time to draw attention to faith-based and other private schools she said were operating illegally.

“We’ve been following people who just open schools without having qualified teachers,” she said. “You realize that the father is the principal while the son and brother are the teachers – it’s wrong, but we will engage the ministry on this.”

Sharing
Tags National Teachers Association of Liberia
Contributions to The Bush Chicken are not tax deductible.