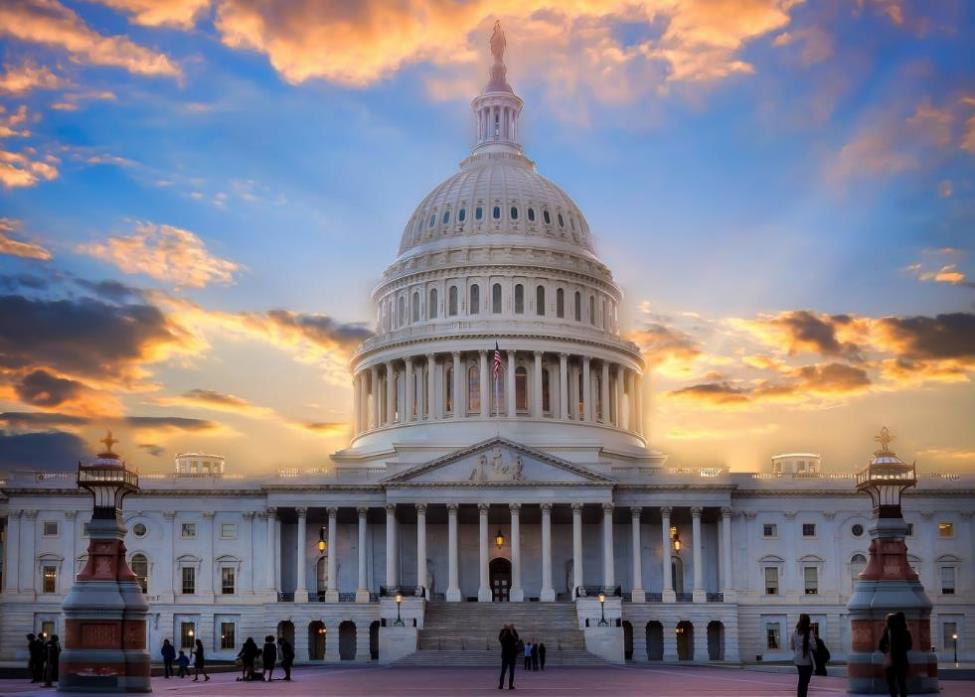 Please accept our compliments and best wishes as you aim to protect Americans and make America great again. The Universal Human Rights International expresses its gratitude to you for your compassion and fairness and for your reinstatement of the Deferred Enforced Departure for certain Liberian refugees already granted protection in the United States.

With this kind act of presidential grace, many Liberian families are now eligible to continue working legally and supporting their families and the communities they now call home.

Mr. President, the purpose of this open letter is to request that you kindly consider the deteriorating plight of American children on our shores and their Liberian mothers who were rescued from the brutal Liberian Civil War on the orders of President George W. Bush.

In June 2003, President George W. Bush ordered Operation Shining Express, a deployment of an American naval task force, consisting of the amphibious assault ship USS Kearsarge and the 3rd Battalion 2nd Marines to rescue U.S. embassy personnel and evacuate United States citizens trapped in the bloody civil war in Monrovia, Liberia. The American servicemen and women, at great risk, rescued and brought to the United States, hundreds of Americans, including babies and toddlers, two to three years of age. Although born in the U.S. these young Americans returned to Liberia after their parents completed their education in the United States, as required by law.

Since their arrival in 2003, the United States government has consistently extended DED/ temporary protection only to Liberians with DED/TPS that predated escalated fighting in 2003, thus putting American children and their mothers at serious risk endlessly.

Here on the southern border, the plight of migrant children has dominated the news, from the New York Times to CNN. However, those American children rescued by U.S. Marines and brought to safety in America have never experienced safety nor protection because of a broken immigration system.

The recent campaign by Lawyers for Human Rights Under the Law again declined to fight for the American children and their Liberian mothers. Only President Donald J. Trump who promised to fight for America and make America great again can help save the lives of American Children in the United States of America.

On November 18, 2003, the entire Massachusetts Delegation to Congress joined the Universal Human Rights International in calling for equal protection for all Liberians, including those rescued by U.S. Marines. We could convince neither the Bush Administration nor the Sirleaf Administration in Liberia to prioritize the lives of the young Americans and their Liberian mothers.

In 2009, we filed a lawsuit in federal court seeking equal protection, but the lawsuit failed due to the fact that DED was a matter of presidential grace, which was not subject to judicial review.

Sixteen years later, we wish to also bring to your attention the plight of many Liberian mothers and their American children who have been unfairly denied protection for decades by the Bush and Obama administrations after they were rescued by U.S. Marines from the bloody civil war of 2003.

We have written countless letters to Senator Elizabeth Warren for years with no response. When we heard of a lawsuit by the Lawyers Committee, we immediately contacted them to include the Liberian mothers and their American children. We have heard nothing back from them.

President Trump, we strongly urge you not to follow Presidents Bush or Obama who put these young Americans and their Liberian mothers at serious risk by denial of protection.

Please grant DED to all Liberians currently in the United States because of the Liberian civil war, as the recent 2019 DED order excludes these vulnerable Liberians.

Sixteen years ago, all 12 members of the Massachusetts Delegation to Congress, including the late Edward Kennedy wrote Secretary of Homeland Security Tom Ridge requesting equal protection of all Liberians: â€œWe are writing to respectfully request that you extend Temporary Protected Status (TPS) to Liberians who entered the United States after October 31, 2002â€¦ the violence and bloodshed in Liberia continue as can be seen by the deployment of American troops to the region. Failure to offer TPS to the newest Liberian nationals and returning them to Liberia would put their personal safety at serious risk.â€

Mr. President, we humbly submit that your current 2019 DED Order followed the flawed precedents of both President George Bush and Barack Obama who repeatedly granted DED to a few Liberians while denying other similarly situated Liberians who fled renewed violence in 2003 protected status.

The Liberian Civil War was plotted, financed and executed in the United States of America by Charles Taylor, Tom Woewiyu, and Ellen Johnson Sirleaf. It is unconscionable that the host of the bloody Liberian Civil War has been unwilling to grant refugee status to Liberians for nearly three decades and have denied protection to young Americans rescued from Monrovia, Liberia.

The United States may help vulnerable migrants worldwide, but this country has an obligation â€“ a constitutional obligation, first and foremost â€“ to protect its own citizens, especially the young and vulnerable at home and abroad.

Therefore, we are calling on you, Mr. President, for the benefit of these young Americans languishing on our shores, to extend equal protection to all Liberians currently in the United States because of the Liberian Civil War. In protecting Liberian mothers, young Americans rescued by U.S. Marines from Monrovia and brought to safety will be able to breathe the air of freedom which migrant children have been enjoying for years.

[Full disclosure: Torli Krua is a part owner of The Bush Chicken]