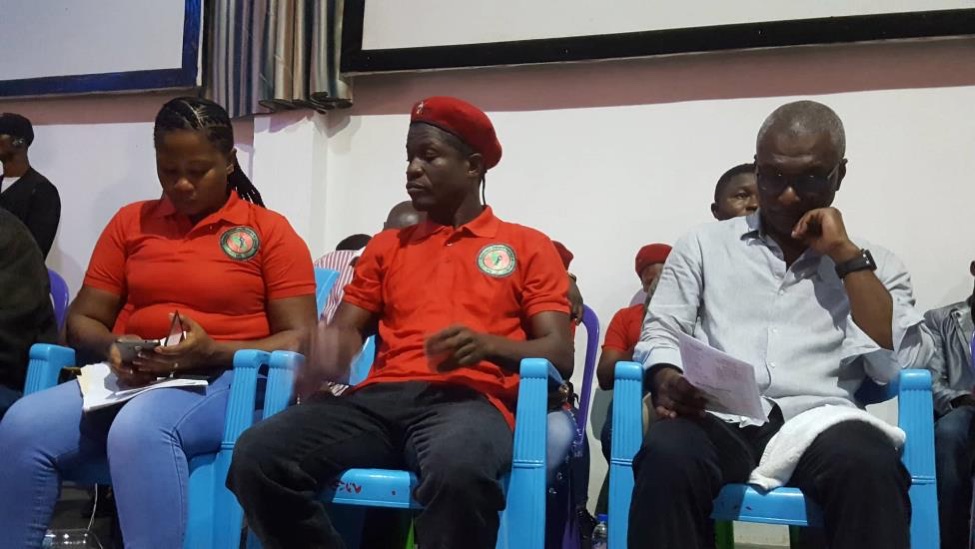 KAKATA, Margibi â€“ Ahead of Liberiaâ€™s 172nd Independence Day celebrations, Alexander Cummings is reminding Liberians that although Liberia holds the title of Africaâ€™s oldest republic, the countryâ€™s status does not reflect this.

The political leader of the opposition Alternative National Congress said the progress of Liberia will depend on key decisions about the nationâ€™s political leaders that will be made in the future to move the country forward.

â€œSomeday, if we make a better political decision, Liberia will get better,â€ Cummings said, as he spoke as a keynote speaker at an occasion marking the first anniversary of the Economic Freedom Fighters of Liberia in Kakata.

He said Liberiaâ€™s development will be elusive and the country will remain underdeveloped if corruption remains the hallmark of the day and public officials continue stealing public funds.

The ANC political leader said another reason for the countryâ€™s backwardness is the failure of Liberians to work together, noting that access to economic mobility should be given to every citizen, regardless of political association.

Cummings called on the political advocacy group to forge a partnership with his party to form a strong political block.

Delivering the anniversary message, the EFFLâ€™s leader, Emmanuel Gonquoi, said his group was inaugurating a revolution to empower honest politicians in the opposition. 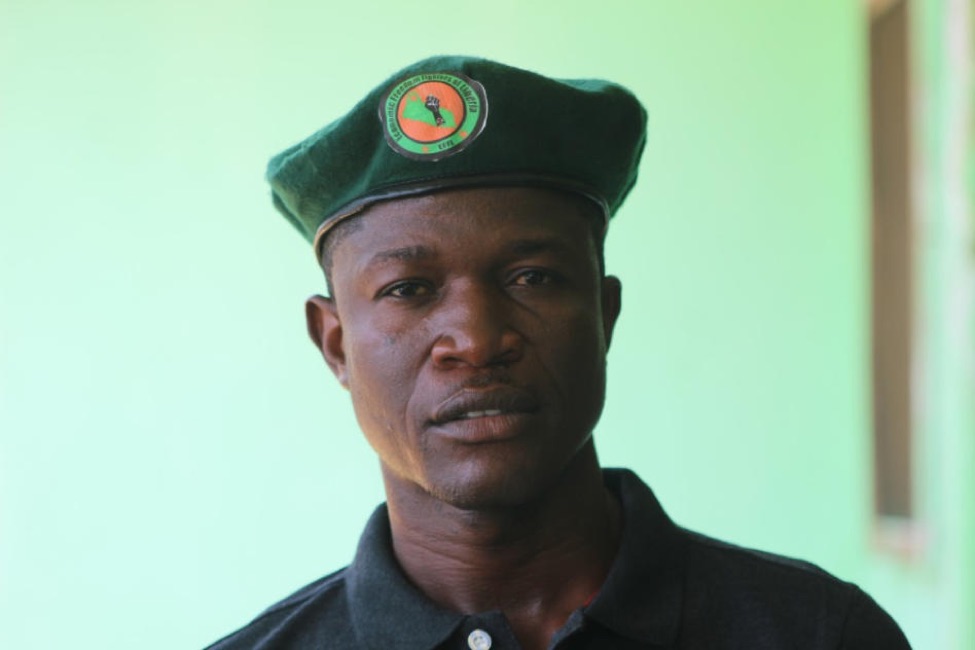 â€œOur problem in this country has been giving power to dishonest people,â€ he said.

He added that the EFFL would fight to ensure that this would not continue to happen, as he said this practice has now made Liberians â€œstrangersâ€ in their own economy.

The political group sprung up a year ago and has taken after the Julius Malema-led Economic Freedom Fighters far-left political party in South Africa. Its leaders often don military gear and berets at public functions.

Gonquoi told the audience that Liberia would be developed when radical politicians come to power with clear agendas. He gave his assurance that the EFFL would ensure that it went to all parts of the country to ensure that it reflects the voice of the ordinary people.

Although touting a radical outlook toward politics, Gonquoi warned that protests were not necessarily the way to power, as he noted that most of the organizers of those protests have selfish agenda. His statement appeared to be a veiled reference to the Save the State protest leaders. Gonquoi had been one of the members of the groups but had a falling out with other members.

â€œThose who believe [that] by demonstrating every day, they will win election, they are making mistake,â€ he cautioned.

Gonquoi proclaimed that the EFFL would pursue an independent political agenda and will play a major role in determining who becomes president in the 2023 presidential and legislative elections.