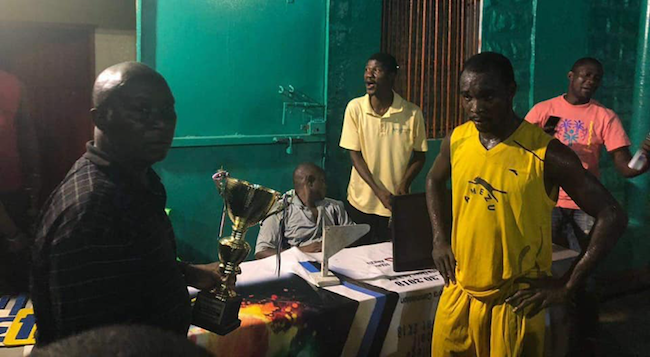 The African Methodist Episcopal Zion University has won the 2018 championship of the annual inter-college basketball tournament organized by Scorpion Incorporated, a youth organization in Monrovia.

AMEZU defeated Starz College of Science and Technology 76-61 to claim the championship in the second year of the competition.

Unlike last year where four universities participated, eight universities competed for the champions title, this year.

As a special guest, Weah attended all the games from the opening to the final. 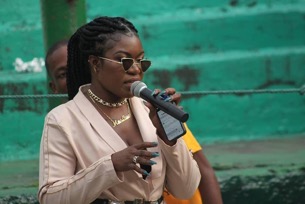 The final also attracted several high-profile personalities among, including Youth and Sports Minister, D. Zoegar Wilson. Zoegar who became a surprise guest at the final witnessed the third-place match in which Blue Crest University College were defeated by UL before he took the official kickoff for the final between AMEZU and Starz College. 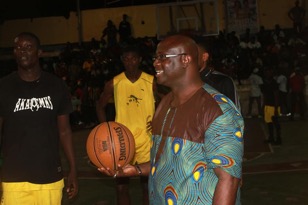 Starz College lost their title to AMEZU that walked away with L$10,000 and a giant size trophy as champions while Starz pocketed L$6,000 as runners-up. UL won L$4,000 for finishing as third place winner.