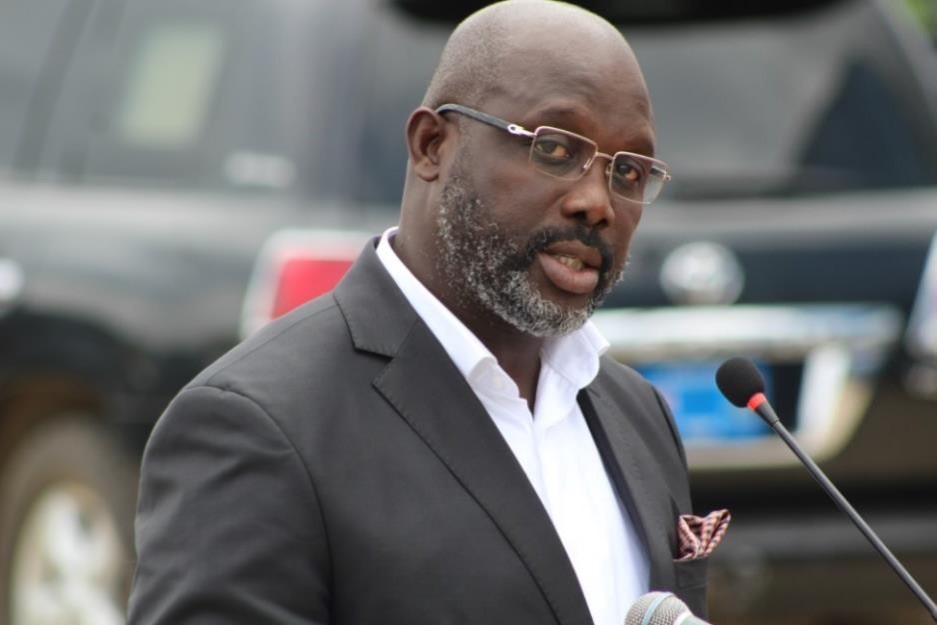 MONROVIA, Montserrado – After a late submission of the draft 2020/2021 fiscal year budget and a subsequent delay in the legislature approving the budget, President George Weah has asked the legislature to pass a resolution authorizing the Ministry of Finance and Development Planning to use one-twelfth of last year’s budget to allow the government to operate temporarily.

According to Weah’s communication, the request is in line with the Public Financial Management Act’s provisions regarding temporary financing of the budget. The president said the request is urgent because the limit imposed by the law is almost exhausted, and the government is left with only with a balance of US$9,614,470 for its operations, out of a total of US$43,166,705.

Submission of late draft budgets for the legislature to review and approve is not a new phenomenon – it happened often even under former President Ellen Johnson Sirleaf. Last year, Pres. Weah was also forced to ask the legislature to pass a resolution authorizing the Ministry of Finance and Development Planning to use one-twelfth of the previous year’s budget.

Sharing
Tags Ministry of Finance and Development Planning, National Legislature
Contributions to The Bush Chicken are not tax deductible.