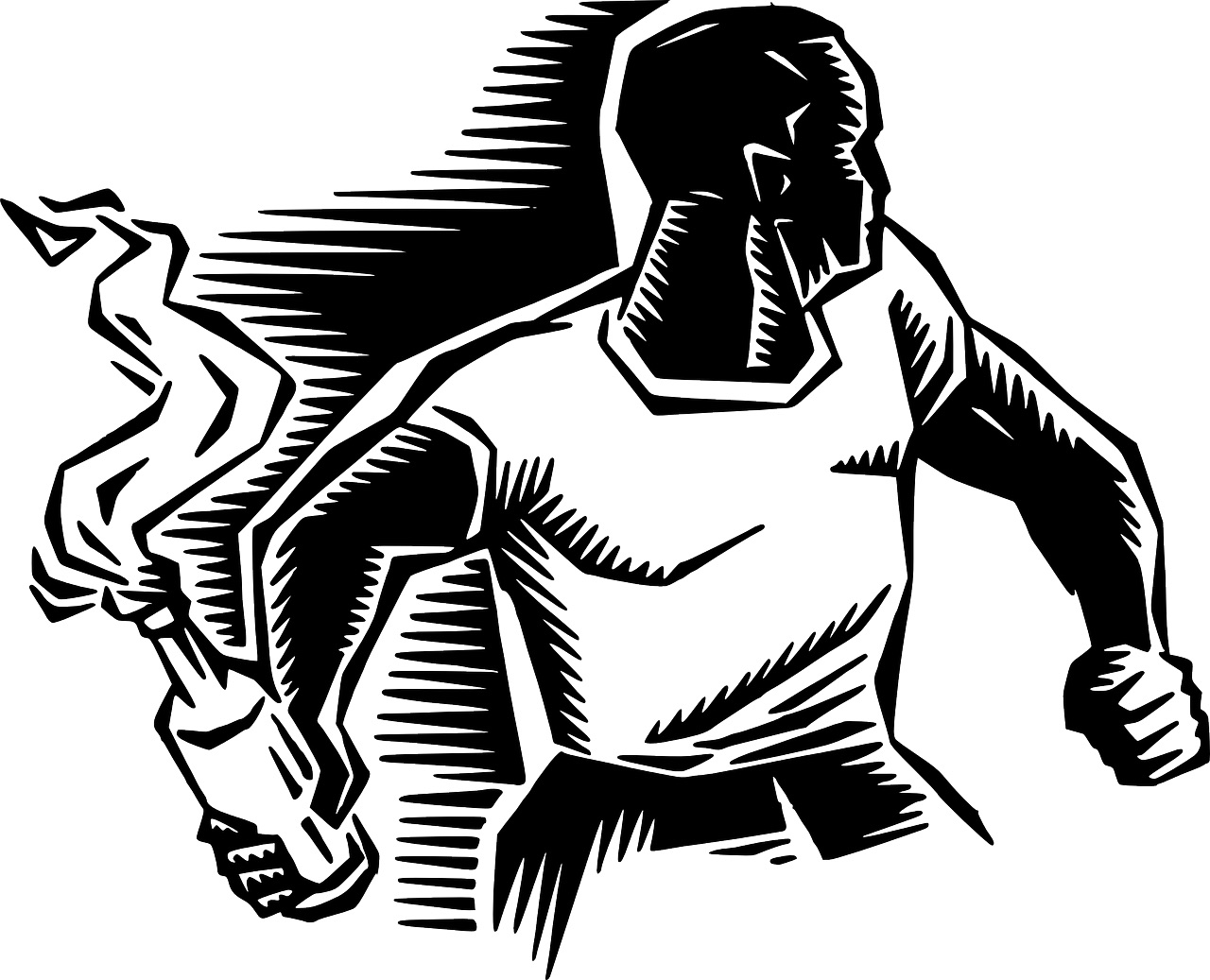 MONROVIA, Montserrado – After a violent elections-related episode in Montserrado’s 15th district, the Liberia National Police has released a statement that it is investigating the issue.

Candidate Telia Urey of the All Liberian Party and current leader of the recent district by-election had posted video footage showing a violent attack on her and her supporters. Urey and her supporters had been meeting with supporters of Kelvin Bayoh, another candidate in the election, who had declared his support to her ahead of the re-run of voting for 20 polling centers in the district.

Urey alleged that her vehicle was set ablaze by supporters of the Coalition for Democratic Change, with over 15 of her supporters being injured.

“We thank God for our life,” she posted on her Facebook page.

The police condemned the violent action, terming it as “counterproductive” to the peace and stability of the state.

According to the statement, the contingent of police who first responded to the scene was unable to arrest violent actors.

“When reinforcements arrived, the alleged perpetrators had absconded,” it said.

The police said it had launched an investigation into Saturday’s violence and urged members of the public, especially residents of the fifteenth district, to assist with any useful information including videos and pictorials to ensure that those responsible are made to face the full weight of the law. It assured the public that perpetrators of the violence would be made to face the weight of the law.

On July 27, the final day of campaign for the July 29 by-elections, Urey had also reported being attacked by supporters of the CDC.

Also on July 31, a riot began on Tubman Boulevard in Congo Town when members of the CDC allegedly infiltrated a pre-victory celebration held at Liberty Party’s headquarters, with stones thrown at opposition supporters.

The police’s director of communications, Moses Carter, also confirmed the violence but said no arrests were made.

Meanwhile, President George Weah has mandated Justice Minister Frank Musa Dean and the police to carry out a thorough and expeditious investigation and bring the perpetrators to justice, irrespective of who might be involved.

According to the Executive Mansion, peace is a high priority on the government’s agenda, and it will spare no effort in ensuring the protection of lives and properties.

“Electoral violence in all its forms will not be tolerated, and individuals who disrupt the peace will face the full weight of the law. President George M. Weah has mandated the Liberian national police and other security agencies to be proactive and bring to book anyone engaged in violence,” the executive mansion said in a release.

“The government remains committed to ensuring that all Liberians exercise their democratic rights. Notwithstanding, political parties should ensure that their supporters remain peaceful at all times. Political leaders will be held accountable for disruptive behavior, regardless of their political alignment.”

The president also called on residents of the fifteenth district to refrain from violence. He said it is the responsibility of every Liberian to maintain the peace the country enjoys.

The National Elections Commission had ordered a re-run to be held within ten days at the disputed precincts in the fifteenth district when it ruled into the hearing of two separate complaints filed by Urey, and independent candidate Bishop Siebo Frank following the conduct of the July 29 polls.

The All Liberian Party candidate, along with Frank, complained of electoral irregularities, which they claimed amounted to electoral fraud at six precincts or 20 polling places. Urey accepted the decision and agreed for the re-run.

She, however, recommended the removal of the director of NEC’s data center, Floyd Sayor. But the CDC and its candidate, Abu Kamara who were interveners in the hearing announced an exception to the ruling for a re-run and promised to file an appeal to the NEC Board of Commissioners.