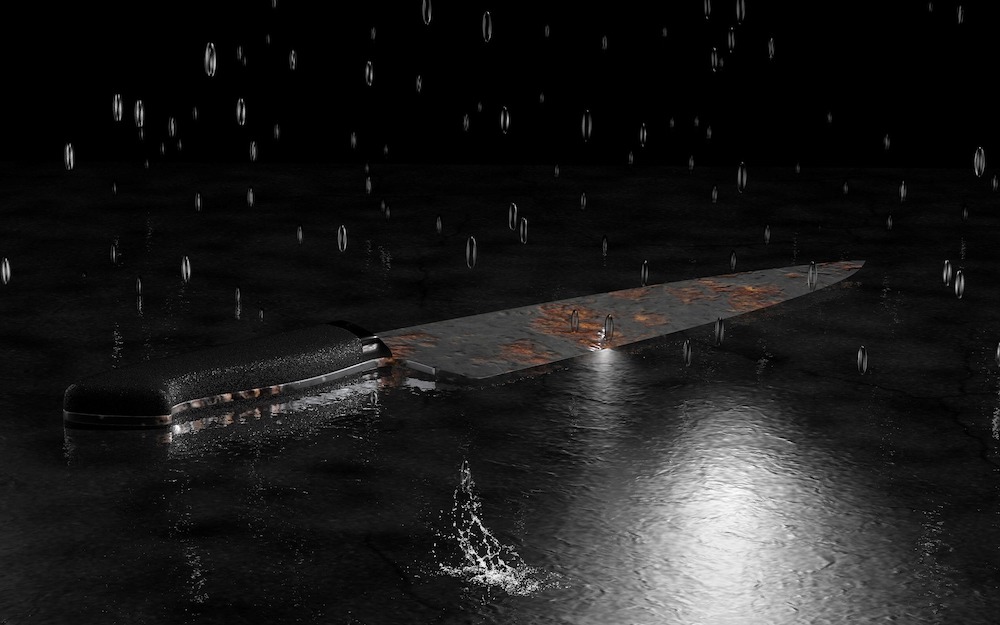 SANNIQUELLIE, Nimba â€“ A 9-year-old boy has been found dead in a hideout in Nimbaâ€™s sixth district, with his body partially dismembered and missing key body parts. The body of Lee Arthur was found on Thursday, Jan. 23 in Sahn Village.

The cause of death remains unknown. However, residents of the village suspect that his missing body parts is an indication that he may be a victim of a ritualistic murder.

Coroners from Boe and Quella administrative districts, as well as Liberia National Police officers in Bahn, Nimbaâ€™s seventh district, who visited the scene crime, have all ruled out death from natural causes, suggesting that the child was murdered.

The head of Boe and Quella Administrative Districtâ€™s Coroner Office, Moses Kargou, described the incident as â€œtoo scaringâ€ and the first of its kind in the district since he took up his position in 2005.

â€œSince my father who was the district coroner died in 2005, and the district people chose me to serve [in] the position, this is my first time to see such ugly act,â€ Kargou said. â€œPeople can get drowned in water, and several other deaths have been happening here. But today, to see someone butchered like [an] animal, it is bad.â€

Kargou expressed doubts that the crime was committed by a stranger to the village, suggesting that the perpetrator must be a member of the community. His passionate plea, therefore, was for the police to bring the killers to justice. Kargou then pledged the villageâ€™s fullest cooperation in the investigation.

â€œWe can only hear about these kinds of acts on the main road, but for someone to travel this far to commit such an act is really serious,â€ he noted.

Four persons are already suspected in the alleged murder and are currently in police custody in Bahn.

Following the coronersâ€™ examination and police forensic investigation, the victimâ€™s remains were turned over to his family who, without money to preserve it at a mortuary, has gone forward with burial.

There has been no formal indictment of any suspect as the police investigation continues.