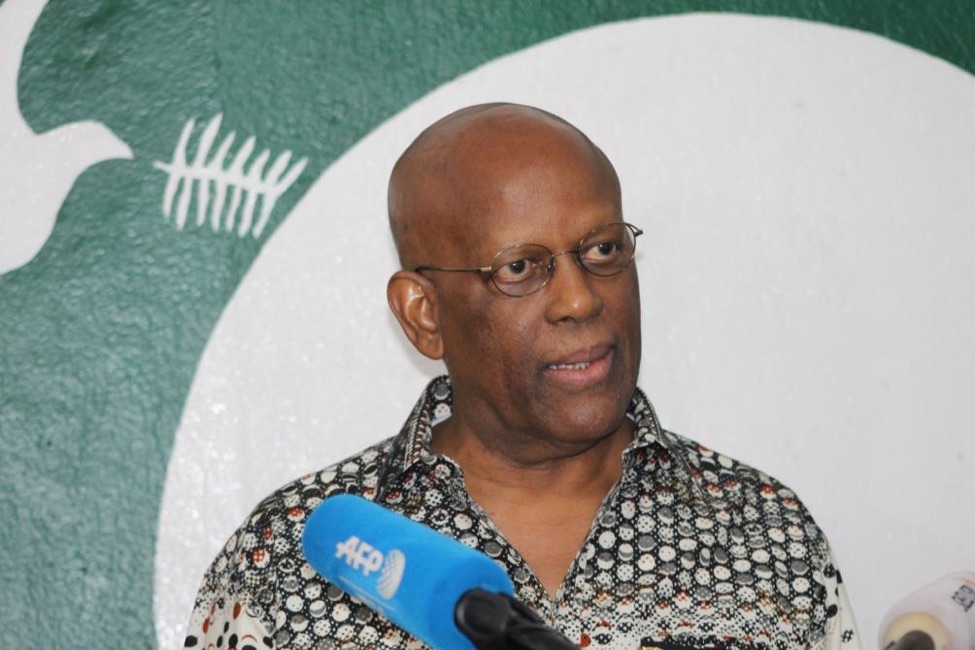 The partyâ€™s vice chairman, Martin Kollah, told Truth FM that Brumskine is still alive and reports of his death are untrue.

â€œI spoke with Charlyne Brumskine, his daughter, who is with Cllr. Brumskine in the states. [She] intimated to me clearly that counselor is still alive and in the hospital,â€ Kollah said in the interview.

â€œWhat is currently to our knowledge is that heâ€™s undergoing treatment and his health is critical. This is why the party issued a statement asking the country to pray for Cllr. Brumskine and that the Lord God Almighty will see him through.â€

He, however, maintained that the former presidential candidateâ€™s condition is critical, as was noted in the partyâ€™s official statement. Kollah expressed hope that Brumskine would recover from his illness.

The clarification followed widespread speculation on social media that the opposition political leader had died in the U.S., where he is seeking medical treatment.

On Monday, August 19, Liberty Partyâ€™s National Executive Committee, through its political leader and senator of Grand Bassa, Nyonblee Karnga-Lawrence, issued a statement informing the public that its founder and former political leader was ill and seeking treatment abroad.

â€œAs the party seeks the special grace of God upon its founding father for healing, it makes a special request to all partisans and the general public to remember Cllr. Brumskine in their prayers,â€ the statement read.