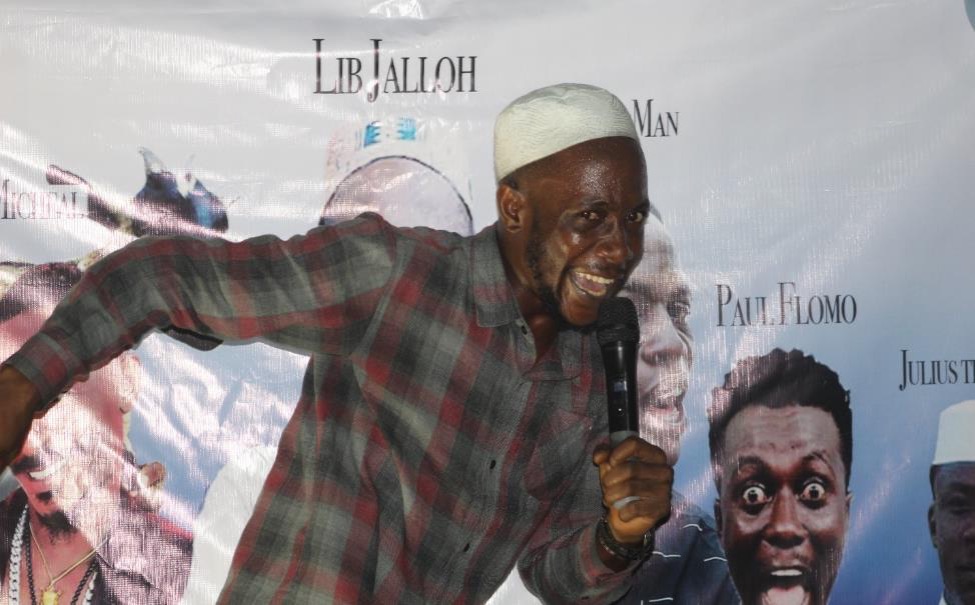 The show was meant to raise awareness about road safety issues in Liberia and encourage safe use of roads. Hosted by comedian Paul Flomo, the event brought together community members and other comedians, such as LIB Jalloh, Angel Michael, and Julius the Comedian, who thrilled the crowd with exciting jokes that included important road safety messages.

The event was supported by the German Cooperation, Deutsche Gesellschaft fÃ¼r Zusammenarbeit, GIZ, with assistance provided by the Liberia National Police.

The show followed a Liberia National Police report of 40 deaths and 300 injuries so far in 2019, as a result of accidents only on the Monrovia-Gbarnga highway.

This statistic is in line with a 2018 World Health Organization report, which ranked Liberia as the worst safety record worldwide, with an estimated 35.9 deaths per 100,000 people.

Most of the countryâ€™s road accidents have been attributed to defective vehicles, such as worn-out tires, poor lighting, and failed brakes, especially on commercial taxis and heavy-duty vehicles, as well as lack of usage of helmets by motorcyclists, excessive speed and lack of knowledge of safe road usage, including crosswalks. 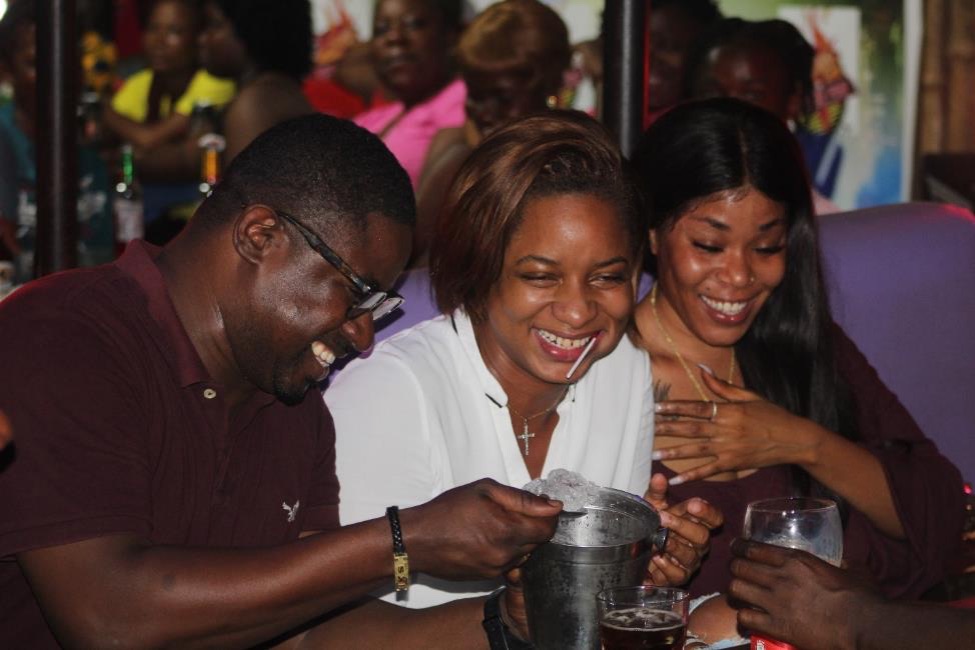 Yana Tumakova, GIZâ€™s adviser for capacity building in the transport sector, praised the police for its commitment to the partnership with GIZ on the different programs, including the road safety education and awareness.

â€œWe have so many people dying on the street in Liberia and itâ€™s actually not funny,â€ Tumakova said. However, she noted that humor was a vehicle to promote many of the road safety principles.

Meanwhile, the comedians in line with the goal of the show provided education on the importance of using roadworthy vehicles and observing all necessary road safety rules, such as properly maintaining their vehicles, wearing helmets while riding motorcycles, wearing seatbelts when driving, as well as keeping a safe following distance. 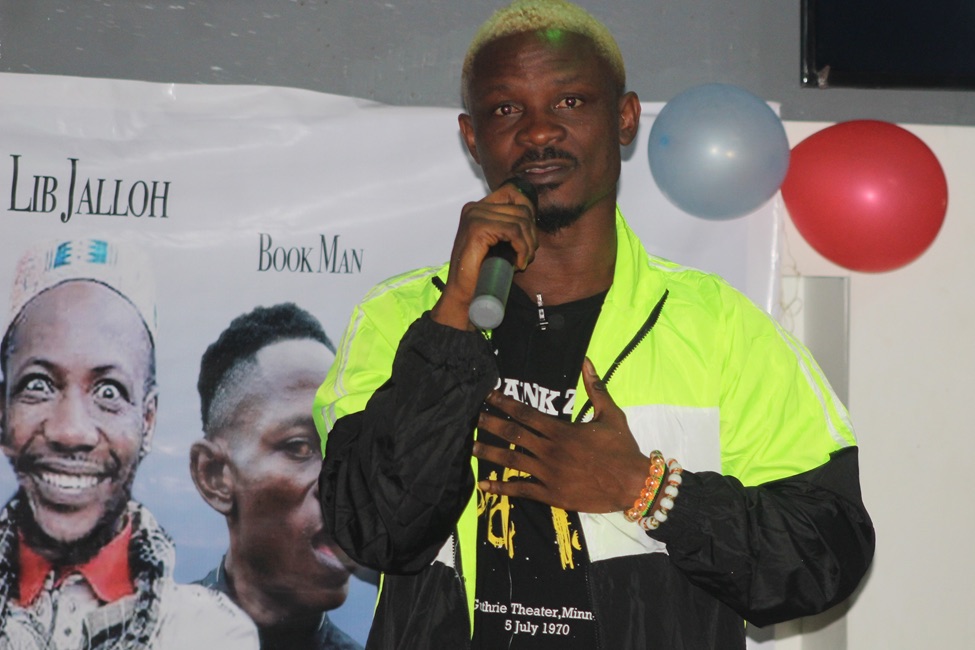 Alphanso Bindah, the chief for the Traffic Section at the Liberia National Police, said reducing the high rate of motor road accidents in Liberia lies with all.

According to Bindah, the initiative to provide road safety awareness in various communities was important because road users, including drivers, passengers and pedestrians reside in the communities.

He said Montserrado is home to the highest number of road accidents, followed by Margibi and Grand Bassa.

â€œWhen Ebola came in this country, we did not have medication, but what did we do as Liberians? We sensitized our people,â€ he said.

He encouraged the audience to take road safety seriously if they must save their lives and the lives of others.