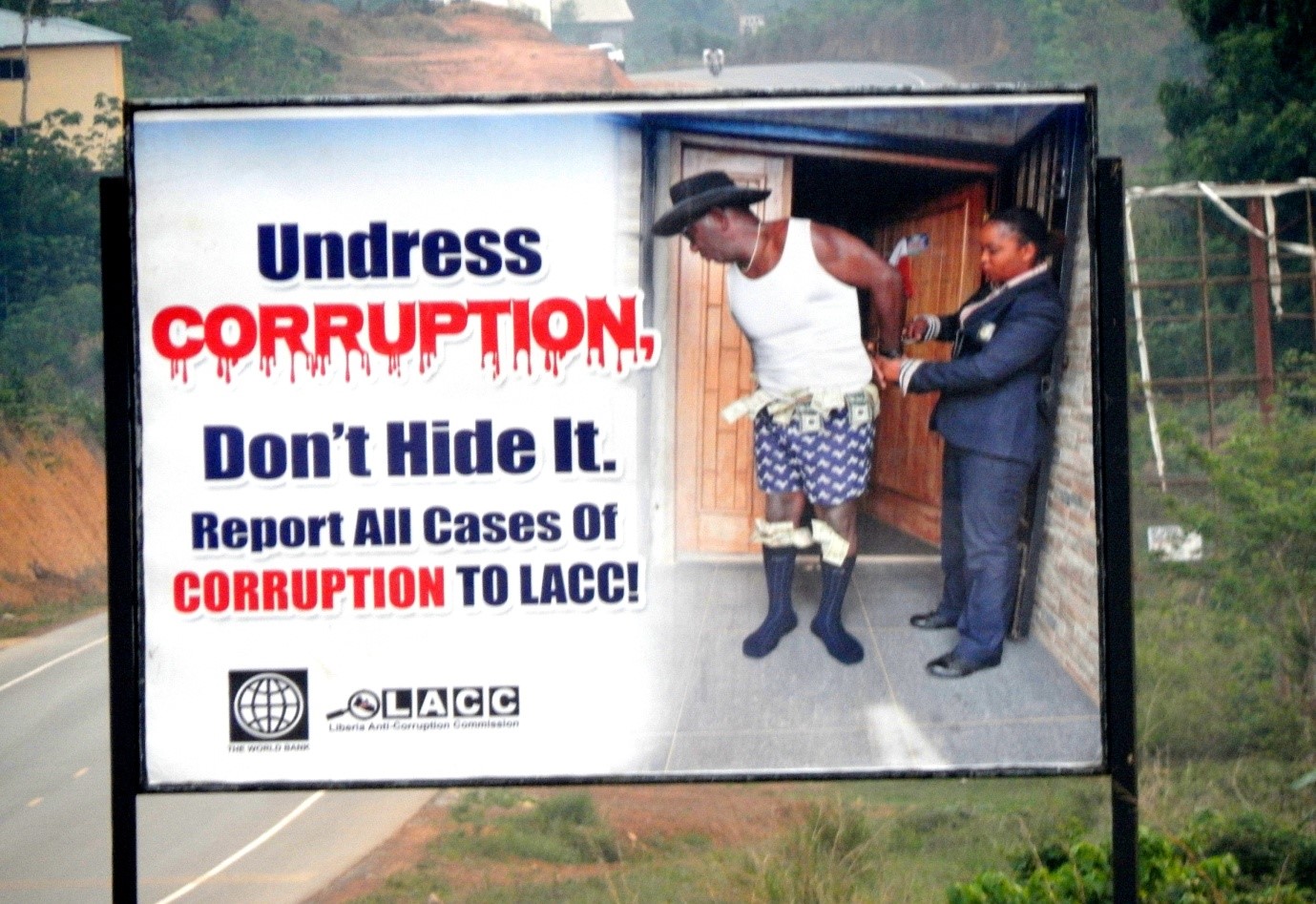 GANTA, Nimba â€“ A presidential candidate hopeful in the upcoming presidential elections, Alexander Cummings is calling on all Liberians to stand up in the fight against corruption. Cummings made the declaration during a recent visit to Nimba.

â€œWe have to attack corruption very systematically from every end,â€ he said.

According to Cummings, if corruption should be minimized, Liberians should first stop the habit of bribery. â€œWhen you as an individual bribe a person to get to the front of the line, you are just as good as corrupted, like that person receiving the bribe,â€ he said.

The political leader of the Alternative National Congress said that if elected, he would not relent in prosecuting officials caught in corrupt practices.

â€œYes, we will prosecute corrupt officials,â€ he said. â€œWhether they are our friends, relatives, acquaintances, if you are corrupt, you will be punished. You will bear the consequencesÂ because today there is no consequence for the actions around corruption.â€ Further, Cummings noted that prosecuting corrupt officials would not be enough, but mechanisms would need to be implemented to prevent corruption. For example, Cummings said there are too many people in government that have the opportunity to make purchases on behalf of the government, thereby opening more potential avenues for corruption.

â€œWeâ€™ve got to simplify these things. Weâ€™ve got to change those rules. We got to make it easier to check on where people are corrupted and make it difficult for people to be corrupt and most of all build the processes and system to do that,â€ he added.