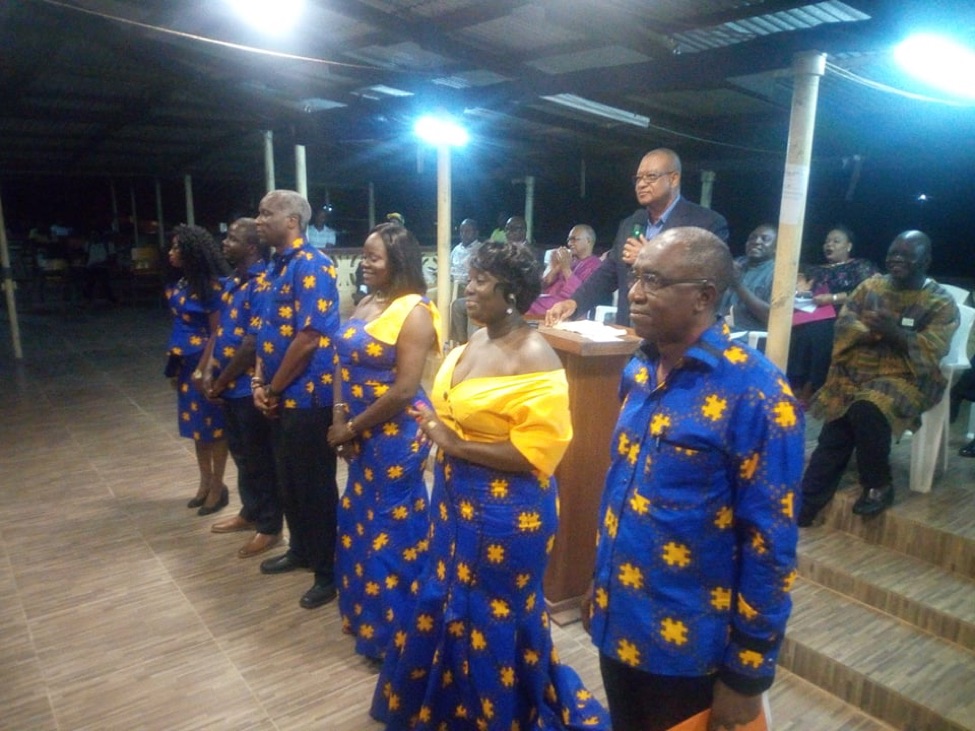 SUAKOKO, Bong â€“ Cuttington University Alumni Association has inducted new officials to steer its affairs for the next three years, with the new president promising to address the universityâ€™s financial woes through a US$1 million endowment fund.

The officials are Tornorlah Varpilah as president, Garmai Nyuangar as vice president, and Gimah Sambolah as secretary general. Others are Thomas Momo as financial secretary, Vivien Jones as treasurer, and Princess Jones as chaplain.

The induction ceremony was held on Saturday, February 23 on the main campus of Cuttington in Suakoko, Bong as part of a lineup of activities to commemorate the universityâ€™s 130th Founderâ€™s Day.

The previous standard-bearer of the Alternative National Congress, Alexander Cummings, served as keynote speaker for the induction ceremony. Cummings, an alumnus of Cuttington, challenged the new leadership to serve with diligence, commitment, transparency, and integrity.

Cummings called on Varpilah and his team to help raise funds for Cuttington to help the schoolâ€™s administration address some of its financial needs.

â€œOne of the tasks of alumni is to find resources for the university. There are many people who have gone through these walls and I am sure they are all ready to open their checkbooks not only in Liberia but around the continent and in the diaspora,â€ Cummings noted.

â€œThere are tremendous resources to be accessed. Sometimes the problem is not about finding the resources but how to manage them.â€ 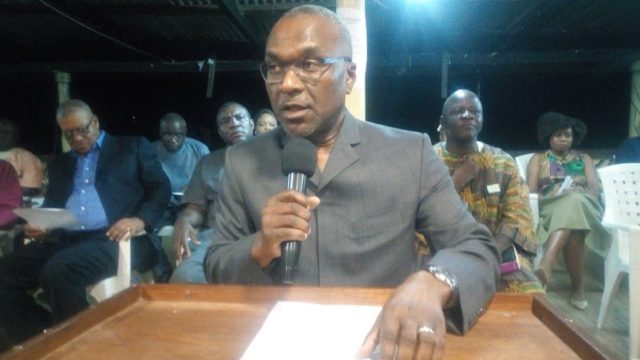 Cummings said transparency and accountability are attributes that should be expected of all other organizations such as the Cuttington University Alumni Association, and not only from the national government.

He said Liberia has long suffered and will continue to suffer if its leaders continue to turn national wealth into personal belonging.

Cummings expressed optimism that with the composition of the current leadership and the administration, Cuttington University will move to another level.

â€œFellow alumni, cognizant of the fact that most organizations fail because of bad governance and corruption, we will publicly commit and pledge tonight to uphold the tenants of democracy,â€ Varpilah said in his induction speech.

He added that the association would institute an alumni volunteer program that will mentor and guide young graduates in developing their careers.

Moreover, Varpilah announced measures to tackle the financial crisis at Cuttington. The universityâ€™s lack of an endowment fund, limited government financial support, and frequent delays in scholarship donors paying fees, are among the many reasons the schoolâ€™s administration says it has been facing a tough financial climate.

Varpilah announced that the alumni group would work with all stakeholders of the institution to commission a financial sustainability assessment to determine â€œlong-term income-generating options.â€

Additionally, he said the alumni association would forge a partnership with the Cuttington Alumni Association in the United States to undertake business ventures and establish an endowment fund to raise US$1 million for the university.

Varpilah took over the leadership from, Charles Allen, who also attended the program.