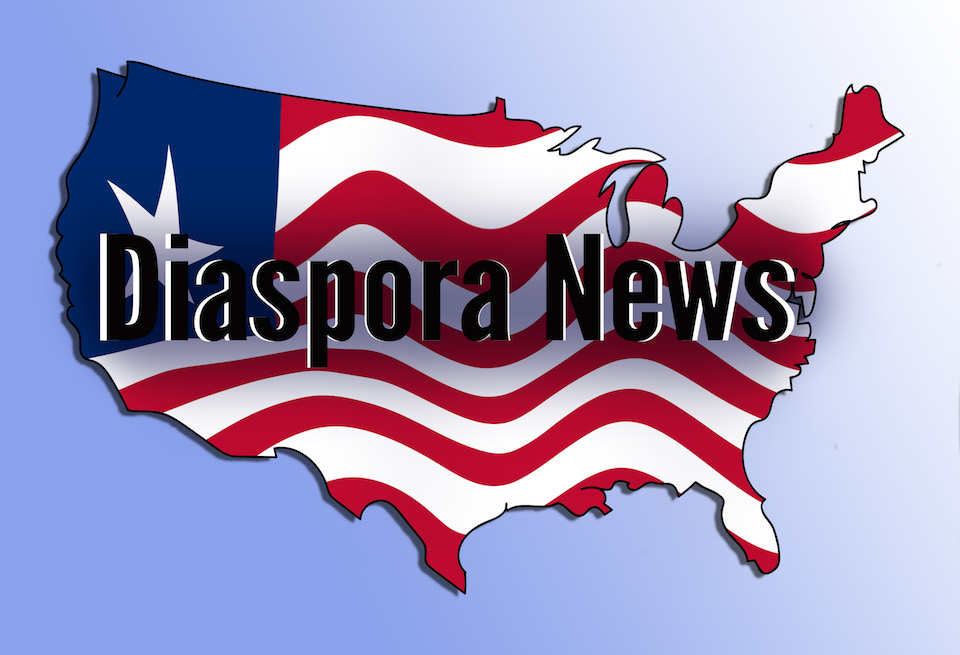 HARPER, Maryland â€“ Days following the arrest and investigation of eight suspects in connection with the gruesome killings in Maryland, the U.S.-based Barrobo United Development Association is calling on the government to speedily investigate the case and hold the culprits accountable.

In a press release dated September 24, the organization called on the people of Rock Town, Barrobo Statutory District to eschew mob justice and extrajudicial killings.

â€œWe want people of the area to respect the sanctity of life and seek to resolve matters through the rule of law to avoid problems that are in the district,â€ the group said.

Police recently charged eight men from Rock Town with murder and other crimes for their alleged involvement in aÂ gruesome murder of three menÂ who were accused of witchcraft.

Police have still not arrested six other individuals who were also involved in the crimes, including Toeson Hinneh, Jacob Doe, Varsco Weah, Prince Doe, Dargba Toe, and Amos Bahway.

Police reported that the three deceased were forced to openly confess to planning to murder unnamed residents of Rock Town through witchcraft. The bodies of the deceased bore signs of having undergone excruciating pain before death. Images of the dead were circulated on Facebook, showing hands that were chopped, eyes plucked out, and deep cuts made with cutlasses on the victimsâ€™ neck, forehead, and chest.

The diaspora groupâ€™s president, Samuel Tanwin Gwesinie, said those who were allegedly involved and are on the run should face justice.

Back in Maryland, Roosevelt Nyanford of the Barrobo Development Association said citizens in Barrobo want justice to prevail to serve as a deterrent for anyone who engages in such unlawful acts.

â€œWe are not about the incident in Barrobo Statutory District and we want our county authority to get involved in order to speed up the investigation process,â€ he said.

â€œCitizens of Rock Town Community will be very happy if the Government of Liberia, through the judicial system in Harper â€“ if those accused of killing the three residents are tried timely.â€

He called on citizens of the district to help the police arrest the rest of the individuals who are on the run.

Marylandâ€™s county superintendent, George A. Prowd, recently constituted a committee to further investigate the incident. He said he wants the committee to go beyond the police investigation by asking chiefs and elders of the town, whom he anticipates that may have more detailed information about the incident.

He charged the committee with the responsibility of submitting further findings to his office following its investigation.