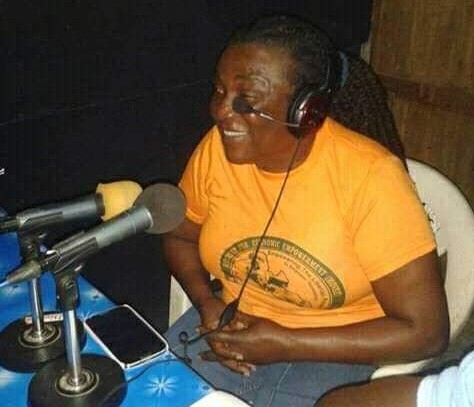 BARCLAYVILLE, Grand Kru – The former superintendent of Grand Kru, Rosalind Sneh, has been holding several town hall meetings in the county, as she pushes her case for why she should succeed the incumbent Sen. Peter Coleman as a senator for Grand Kru.

Speaking with a team of reporters, Sneh said Liberia’s problems require innovative and systematic policies if they are to be addressed. She said those problems existed long before Pres. George Weah came to power.

One way to address these issues would be to focus on the agriculture sector, she said, as it would ensure that local food products are produced and available on the Liberian market. Sneh said such a focus on the sector would help limit inflation and the increase in the exchange rate against the U.S. Dollar.

She further criticized the existing leaders for not building on her achievements: “Go to the health facilities in our county – no drugs. Our people produce foods, [there are] no roads to transport their farm products to the market. All the facilities that were constructed during my administration – nothing added and nothing subtracted – I’m talking about Madam [Ellen Johnson] Sirleaf’s regime.”

During her administration as superintendent, Sneh oversaw several development projects, including the Barclayville police station, the county administrative building, the J. Blamo Toe School, and clearing and grading principal streets in Barclayville.

The former superintendent, who is planning to run on the ticket of Liberty Party as part of the opposition Collaborating Political Parties, expressed frustration that no man has served in an elected position in the county since its founding.

Sneh is the only woman who has announced her intent in a field dominated by men. The current lawmaker, Sen. Coleman, has already said he would seek re-election and the ruling Coalition for Democratic Change has placed him on the party ticket after he won the primary in Grand Kru.

Sneh is a perennial contestant, having run for the senatorial seat on two prior occasions – in 2014 and in 2011. She has also contested as a representative two times.

Sharing
Tags Rosalind Sneh
Contributions to The Bush Chicken are not tax deductible.