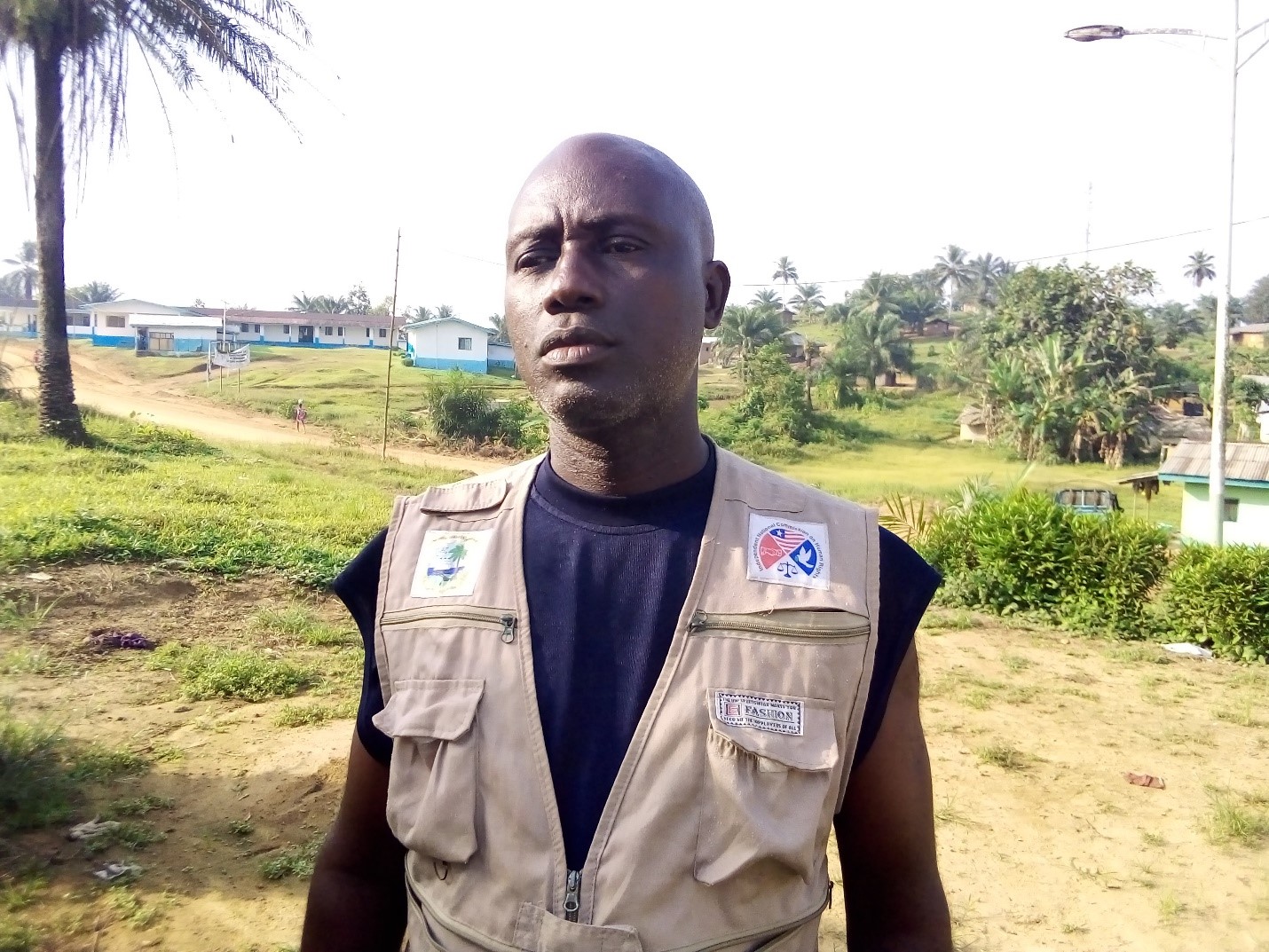 BARCLAYVILLE, Grand Kru â€“ The Grand Kru branch of the Independent National Commission on Human Rights has raised alarm over what it says is a wanton abuse of school-going age children at gold mines in the county.

Stanley Konwroh, a human rights officer at the INCHR, said instead of being in school, many children are forced by their parents to work at gold mines and nearby camps. Konwroh said this practice could undermine the childrenâ€™s growth and wellbeing.

â€œBased on these reports, we decided to tour some rural communities where we see teenagers carrying heavy loads on their heads just to support the mining activities of their relatives, as well as selling in the streets during regular school hours,â€ he said.

Some of the parents at the gold mines said their children were helping them generate income that would be used to send them to school in the future, Konwroh said.

He warned that the situation was becoming more prevalent in the county and called on parents to immediately desist or risk being prosecuted for their actions.

Konwroh said parents are obligated to ensure that their children receive education; failure to do so would directly undermine the progress of their communities and country.