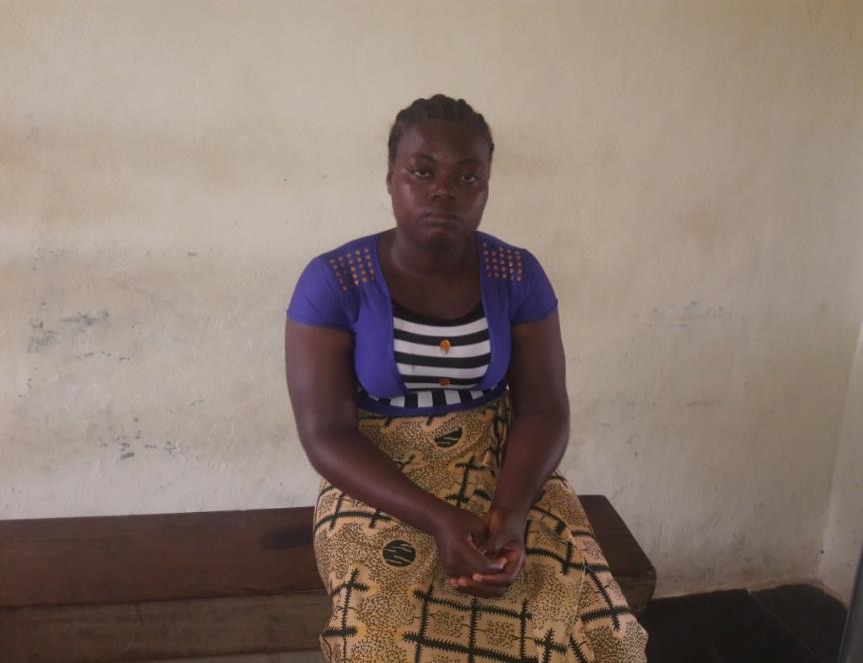 Toeâ€™s case was forwarded to the court in April after the Liberia National Police in Pleebo charged her for allegedly killing her boyfriend. She was also indicted on 14 counts for the commission of the crimes of murder and negligent homicide.

In the indictment, the defendant was accused of intentionally committing the crimes after having sexual intercourse with the victim, Victor Quire.

During the preliminary police investigation, Toe admitted to dragging the victimâ€™s body away from her home for fear of being accused of being responsible for his death. She said Quire died a natural death.

During a hearing on September 9, the defendant pleaded not guilty before the circuit court and waived her right to a jury trial. The court granted her request for a bench trial.

At least six witnesses, including a brother to the victim, Emmanuel Quire, testified for the state.

The witnesses told the court about the discovery of the victimâ€™s lifeless body not far from the home of the defendant.

â€œThe body of the deceased that is Victor Quire was found about 45 seconds from Janet Toeâ€™s residence in Scottville Community, Pleebo, Maryland County,â€ Emmanuel Quire told the court.

But the prosecution failed to provide evidence to find the defendant guilty of the charges, leading Judge Nelson Tokpa to order Toeâ€™s release.

Toe has, meanwhile, praised the public defender, Atty. Josiah Odoi, for his performance in her defense during the trial.

â€œI want to tell people who posted my image on [the] social media or Facebook [and] called me murderer [that] today Iâ€™m set free because God has proven me innocent, and Iâ€™m happy to reunite with my family after six months of stay at the prison facility,â€ she said.

Meanwhile, the lead prosecutor, Philip Wheagar, plans to accept to the judgeâ€™s ruling.