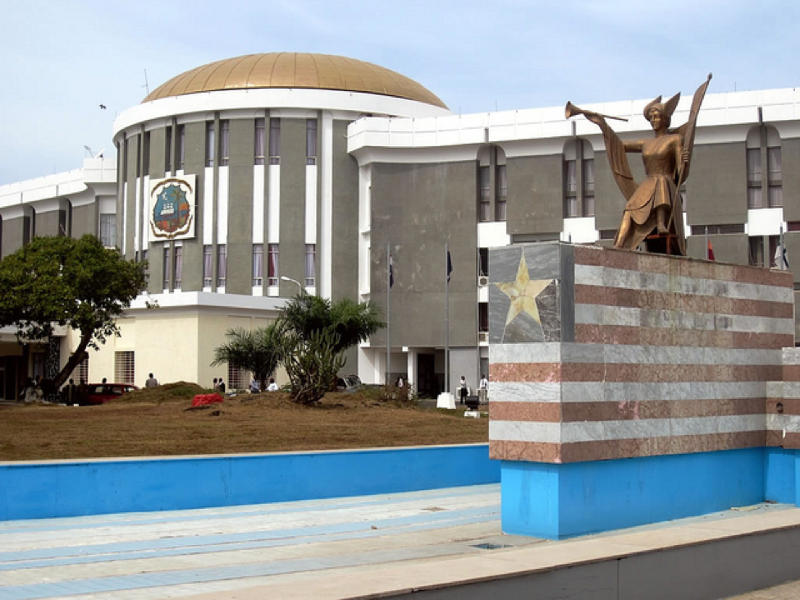 MONROVIA, Montserrado â€“ The House of Representatives on Tuesday constituted an eight-member special committee to investigate allegations of torture and poor working conditions of Liberians at Sime Darby plantation.

The committee is headed by Margibiâ€™s first district representative, Tibelrosa Tarponweh, and will also review the companyâ€™s concession agreement with the government.

Members of the House voted on the decision during the second appearance of the companyâ€™s management to respond to the allegations against it and show cause why it must not be held in contempt by the lawmakers. It followed a motion from Rep. Francis Nyumalin from Lofa.

The motion, among other things, ordered the witnesses to stay under oath, while lifting the legislative contempt.

Nyumalinâ€™s motion charged the committee with determining â€œwhat really transpired that gave rise to a Liberian citizen being tortured on the plantationâ€ in addition to investigating and determining whether the company was complying with its agreement with the government, â€œspecifically the well-being of the people within the plantation as is required by them within the concession.â€

The company was charged with legislative contempt and ordered to reappear on Tuesday after its general manager, David Parker, was found to have provided false testimony to lawmakers on Thursday and refused to provide information concerning a Facebook video which shows a Liberian who identified himself as John David severely tortured after being accused of stealing a palm fruit bunch belonging to the company.

During his Tuesdayâ€™s appearance, Parker openly apologized to the lawmakers for his failure to provide a detailed explanation during his testimony last week.

The general manager said his failure to explain in detail during his first appearance was because the situation was already being investigated by the Liberia National Police.

He, again, however, refuted claims that the company was carrying out torture and other forms of maltreatment against Liberians in and around its concession area.

The police who is investigating the torture claim recently reported that it has arrested the companyâ€™s acting security manager. Others connected to the crime are still on the run.