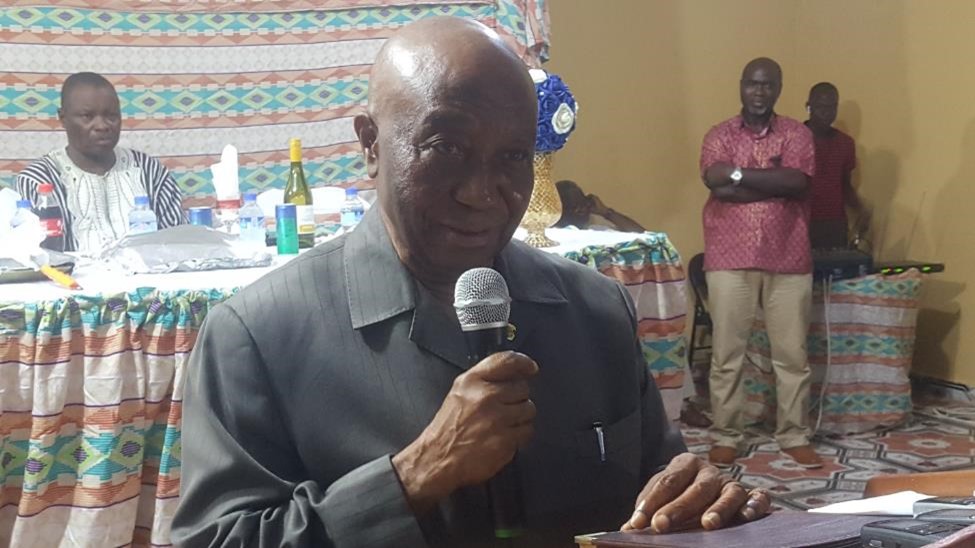 Boakai instructed principals of the four institutions to each submit the name of one graduating student to benefit from the scholarship, adding that each nominee should “have good academic standing, good deportment, and [be] someone that deserves to be honored.”

Meanwhile, Boakai offered words of inspiration to the students: “We want to encourage you that in life, you will always encounter difficulties, but you have to continue. Maybe in the future, you will be the face of the county. Know that Bomi will not remain the same – things will improve.”

Boakai, who said he once lived in Tubmanburg, noted that he longer sees the type of opportunities that previously existed for young people in the county because of the lack of economic empowerment.

Meanwhile, the opposition Unity Party political leader asked the local leaders in the county to put aside their political differences to work for the common good of the county. He warned that officials had been politicizing everything to the extent that they cannot recognize development.

“I am so happy that some of you braved the storm to come here today, but sometimes, we are too political in this country because this is a different government, so officials of government are not to come to such program,” he said.

“This program is not political because it is not campaign time. We are here because we benefited from this county and we will continue to pay back.”

In remarks, representatives of students of the four high schools thanked Boakai for the scholarship offer and dinner. One of the students, Sarah Towieh of the United Pentecostal Mission School, called on other leaders in the county to emulate the good example of the former vice president.

“It is the first time for [me] to experience this, that someone can call on graduates to appreciate them or to either share dinner with them in this manner,” she said.

Speaking on behalf of the principals, Kiah Wesseh of the Charles Henry Dewey Central High School called Boakai’s initiative a clear manifestation that he has love for the people of Bomi. He told students to take the advantage of the opportunity presented to them.

Many local officials attended the program, including Tubmanburg’s mayor and the acting county education officer.

Sharing
Tags Joseph Boakai
Contributions to The Bush Chicken are not tax deductible.