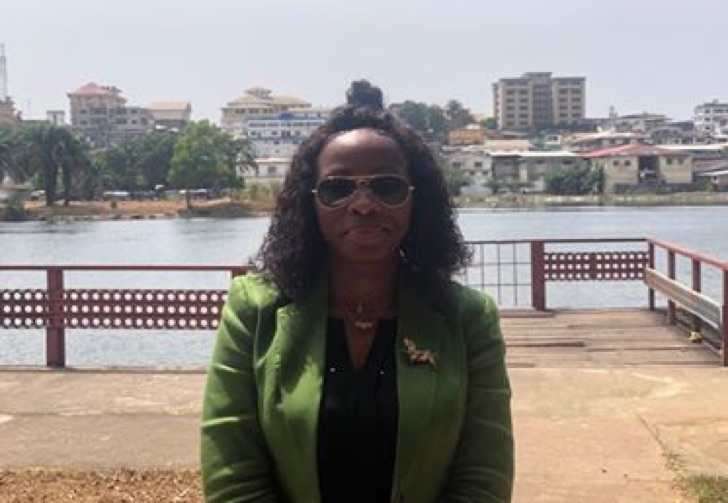 Rep. Attoh-Wreh, who is also a member of the Women Legislative Caucus at the National Legislature, was speaking on Tuesday, Jan. 23 at the launch of a new project, â€˜Enough,â€™ which aims to empower positive actions in ending gender-based violence. The project is in partnership with OXFAM and the European Union.

The project organizers and partners are hopeful that it will contribute to concrete changes in vulnerable communities by creating enabling environments for women and girls to learn, exercise and claim their rights, especially those related to ending sexual and gender-based violence, commonly known as SGBV. Also crucial is the goal of strengthening the capacities of civil society partners to positively influence public policies and services in the interest of women and girls, especially those related to discriminatory social norms, attitudes and practices.

Despite the passage of the Domestic Violence Act by the legislature, the rise in reported incidences of SGBV cases has surprised many advocates of the law. But Rep. Attoh-Wreh attributes this situation to the lack of awareness on the law since its passage and has encouraged women rights campaigners to help increase awareness across the country.

â€œThat bill that was passed into law, itâ€™s not only for women. Itâ€™s for the protection of men, as well,â€ she said. â€œEven though we are African, we are traditional people, but we can still uphold our traditional practices and still do the right things.â€

The Margibi lawmaker also quickly dismissed some public perception that rape against women can be blamed on the improper clothing choice of women, noting that even babies under five years of age can still be victims.

The Minister of Gender, Children and Social Protection has reported that between January and September 2019, 2,025 cases of SGBV were recorded, 75 percent of which were rape against minor victims as young as three-years-old. A number of rape-related deaths have also been reported despite Liberiaâ€™s very harsh rape laws.

Deputy Gender Minister Alice Howard, who also attended the project launch, spoke of the prosecutorial challenges when families of rape victims try to compromise cases or reach a family settlement without going to court.

The lack of a DNA techniques and scientific sophistication to authenticate semen specimens of perpetrators of rape (even at John F. Kennedy Memorial Hospital), has also made persecution of rape cases difficult, according to the representative of the West Africa Peace-building Network or WAPNET, Bernice Freeman.

In light of these challenges, it was important, according to Rep. Attoh-Wreh to direct some donor resources toward the establishment of an independent prosecution team which can act even if victimsâ€™ families are reluctant to prosecute. Additionally, she said the funds would purchase new DNA machines to help establish DNA evidence in court.

Both OXFAM and the EU Delegation in Liberia expressed excitement about the project. OXFAMâ€™s country director, Shah Liton, hoped the effort would more forcefully confront the age-old problem of discrimination against women and girls. Meanwhile, the E.U.â€™s head of cooperation, Theodorus Kaspers, stressed the need for an empowered civil society that also helps break stereotypes and the culture of silence.

The â€˜Enoughâ€™ project will be implemented together with groups such the Paramount Young Women Initiative, Helping Our People Excel, Kids Educational Engagement Project, and Women Solidarity Incorporated.