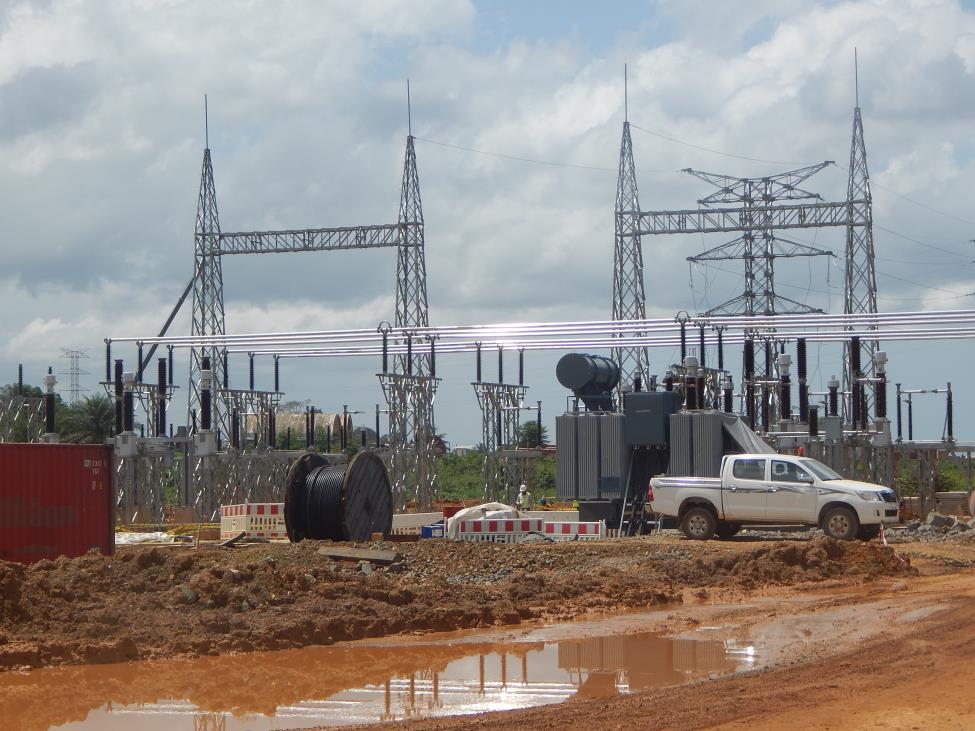 MONROVIA, Montserrado – The Liberia Electricity Corporation has been granted six new licenses to operate in several capacities in the energy sector.

The licensing was done on Tuesday, March 9 by the Liberia Electricity Regulatory Commission at its headquarters in Monrovia.

Presenting the licenses at LERC’s headquarters, the chair of the commission, Lawrence Sekajipo, said the licensing was a requirement under the 2015 Electricity Law and was based on LEC’s completion of all application processes required by law.

Sekajipo disclosed that the commission’s responsibility by law is to issue licenses in the sector, approve tariffs for services provided, establish and monitor technical standards and codes, and resolve disputes between licensees and their respective customers.

According to him, the regulations provide the framework for licensing operators within the interconnected regional grid network and operators of mini-grid, off-grid, and stand-alone systems. He noted that the 2015 electricity law and the accompanying regulations allow an entity to engage in more than one electricity supply activity.

“Such [an] entity must obtain a license for each of the distinct activities for which the license is required. Terms and conditions of each type of license are further defined in the license package,” he said.

Sekajipo noted that while the accessibility of reliable affordable electricity is still a challenge, Liberia is open for critical investment to cover the electricity sector’s infrastructure deficit.

“While the attention of the world is riveted on the development in Liberia’s electricity supply industry, the expectation of Liberians with respect to accessing reliable, affordable, and stable electricity is high,” he noted.

He said LERC is also currently developing the tariff regulations and the technical codes, which will further define the rules for ensuring smooth operations and sustainability of the supply regulations that would enhance consumer’s relations and quality of service between LEC and its customers.

He also thanked the European Union for providing technical assistance.

Receiving the licenses on behalf of LEC, the corporation’s chief operations officer, Prishothman Govender, noted that LEC had achieved significant customer base growth over the last three years.

“This growth has been supported by the transmission and distribution system and the generation space primarily by the Mount Coffee hydropower [plant] and the Bushrod power stations,” he said.

He noted that the growth was a positive step for the future and pledged the management’s commitment to the CLSG interconnection with LEC’s system. The multinational power company ist building interconnected power distribution lines between the states of Cote d’Ivoire, Liberia, Sierra Leone, and Guinea.

At the commemoration of LEC’s licensing was the E.U. delegation’s representative, Stefania Marrone, who described it as a milestone achievement – the first successful presentation of operational licenses in the sector.

“I wish to emphasize and bring attention to the benefits that this represents in promoting social and human development for women, who have access to a better quality of life, for children who can benefit from electricity to complete their education, and to all for the increase and security that electricity brings along,” Marrone said.

According to her, the E.U. has provided US$63 million to finance the Monrovia Consolidation of Electricity, a program to support the government in its effort to provide sustainable and stable electricity to all citizens.

She added that the E.U.’s long technical assistance for capacity building and institutional support to LERC and the Ministry of Mines and Energy was to achieve a functioning electricity regulatory framework that is now fully operational and allows tendering and awarding of electricity licenses.

“The purpose of this project is to contribute to the better management and the liberalization of the electricity sector, and I am pleased to see that it is on [a] fast track to achieve full and efficient operations,” she said. “Last but not least, the technical assistance also provides support, whenever needed, to the designated counterpart entity within the Ministry of Mines and Energy.”

She further said the European Union believes that the expansion of the electricity sectors must be affordable, and for this to become true, a solid private sector is necessary. Since a stable and well-regulated environment in the energy sector is a precondition to attract the private sector, technical assistance is of paramount importance for the whole energy sector.