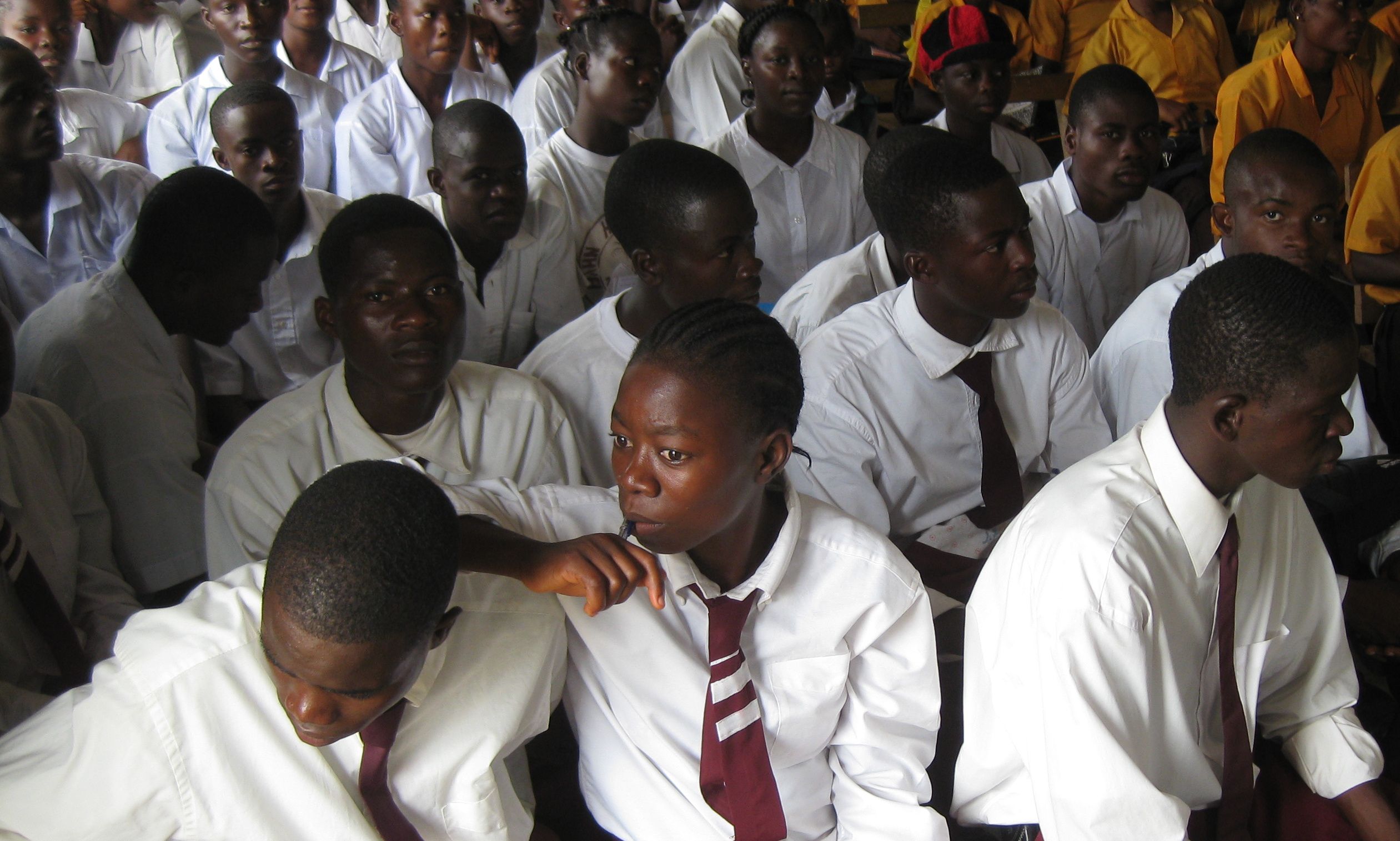 Liberia has among the highest percentage of youth in school, estimated at 62 percent, according to a report released by The World Bank on out of school children in Africa. This figure is greater than that of Rwanda, Zambia, Ghana, and Cote Dâ€™Ivoire, to name a few. However, 82 percent of twelfth graders in Liberia drop out of school.

The World Bank commissioned the report out of the recognition of the dire situation Africa faces, with 89 million school-age youth out of school. Out-of-school youth are less likely to be economically productive and contribute to the countriesâ€™ economies. According to the report, they are also more likely to need public assistance, become teen parents, and commit crimes.

A growing number of youth in Africa never enroll or drop out before reaching the secondary school level. This is particularly widespread in low-income, fragile or conflict-affected. Although Liberia is a low-income and fragile state, it does very well in the overall number of school-aged students enrolled, compared to most of the African countries included in the report. However, Liberia has an 82 percent dropout rate in the twelfth grade. This is most likely due to the standardized West African Examination Council testing that every student has to pass in order to graduate. In December of 2014, WAEC reported that only 48% of students taking the West African Senior School Certificate Examination passed. The failure to pass a regional standardized test shows that students may be moving forward in school without actually learning the necessary skills. This disparity is attributable to Liberiaâ€™s long period of political instability and civil strife. Mozambique, which had a civil war that lasted for 15 years, saw the average student lose five years of schooling. Rwandaâ€™s four-year-long conflict cost the country 1.2 years of education.

Some may be tempted to attribute Liberiaâ€™s relatively high enrollment to its recent introduction of free and compulsory education up to the lower secondary level, or ninth grade. However, most of the countries in the study already have such a policy in place. The report also explored some of the problems related to universal secondary education. When those policies are introduced, there tends to be a resulting decrease in quality of schools. In Uganda, the first country in Africa to implement universal secondary education in 2007, the report cites that there are concerns about deteriorating standards because of the focus on moving students to the next grade level.

Since Kenya introduced universal secondary education in 2008, the country has experienced shortages of classroom space, teachers, and delays in disbursing funds to schools, in addition to declining quality. The report also noted that the education was not entirely free unless the government took steps to assist in paying for related items like books and uniforms.

These problems are not alien to Liberia. Toward the end of the Ebola crisis, some parents complained that they had been out of work for some time and could not afford additional costs like textbooks and writing utensils.

In a few African countries with compulsory secondary education, families are provided cash as a means of covering other expenses associated with schooling. Countries like Burkina Faso are experimenting with providing cash transfers based on whether potential recipients satisfy incentive requirements, such as health visits, school enrollment, and attendance.Â  Liberia does not yet provide these amenities, and their provision could help the country push its retention numbers even higher.