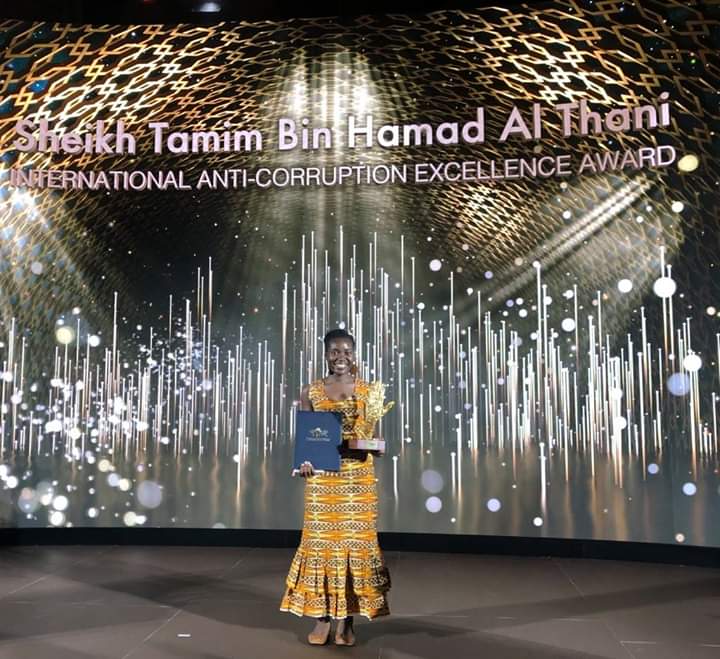 A Liberian academician, activist,Â and author, Robtel Neajai Pailey has been presented with the 2018 Sheikh Tamim Bin Hamad Al Thani International Anti-Corruption Excellence Award for her anti-corruption childrenâ€™s books, Gbagba and Jaadeh!, illustrated by Chase Walker and published by One Moore Book in Liberia.

The award was presented at this yearâ€™s International Anti-Corruption Excellence Awards held in Putrajaya, Malaysia.

Gbagba was launched in 2013. It is a native Bassa word which means â€˜corruptionâ€™. The book introduces children to the effects of corruption on everyday life.Â  It was launched in February 2013.

The Sheikh Tamim Bin Hamad Al Thani International Anti-Corruption Excellence Award was established in 2016 to support people and organizations working to promote integrity and anti-corruption around the world. It is presented annually by the Rule of Law and Anti-Corruption Center and the UN Office of Drugs and Crime.

The award highlights innovative strategies and celebrated public work legacies in the fight against corruption and presented on International Anti-Corruption Day to winners in four categories: academic research and education, youth creativity and engagement, innovation, and lifetime achievement.

Pailey shared the Anti-Corruption Academic Research and Education category award with Jason Sharman, a holder of the Sir Patrick Sheehy professorship in International Relations at the University of Cambridge.

In 2015, Pailey celebrated a milestone of having the book incorporated into the curriculum in 10 elementary schools in Montserrado. She also made short films, including a video featured by HIPCO artist, Takun J for a song adaptation of Gbagba.

She has also spoken at several prestigious events about corruption, including a 2016 TED talk on Corruption in Africa, as well as at several conferences and seminars across the world.

Her goal is to have Gbagba used in schools within all 15 counties. To assist with this, she partnered with the Ministry of Education and the Open Society Initiative for West Africa, or OSIWA, to produce a teacherâ€™s guide to making the book easier to teach, as it does not conform to the Ministry of Educationâ€™s typical textbook format with questions at the end of each chapter. 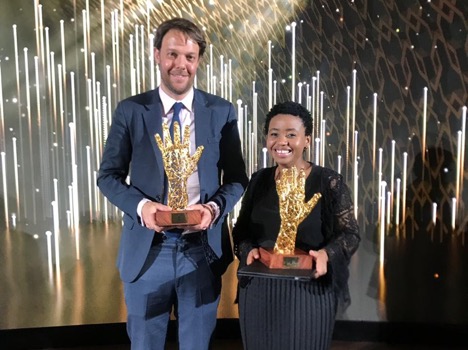 Also, among the eight winners recognized at the 3rd annual International Anti-Corruption Excellence Awards was Accountability Lab, which was recognized as the winner of the Youth Creativity and Engagement category for its work on Integrity Idol, a program that celebrates honest public and civil servants.

The Labâ€™s executive director, Blair Glencorse, said the honor was for the thousands of people around the world the group is bringing into the movement for accountability and integrity.

He said the award also inspires the organization to do more in building a new generation of active citizens and responsible leaders.

â€œThank you to all of you that have supported, worked or partnered with us in big and small ways,â€ he said.

He also encouraged members of the public to join the efforts to name and fame honest public servants.