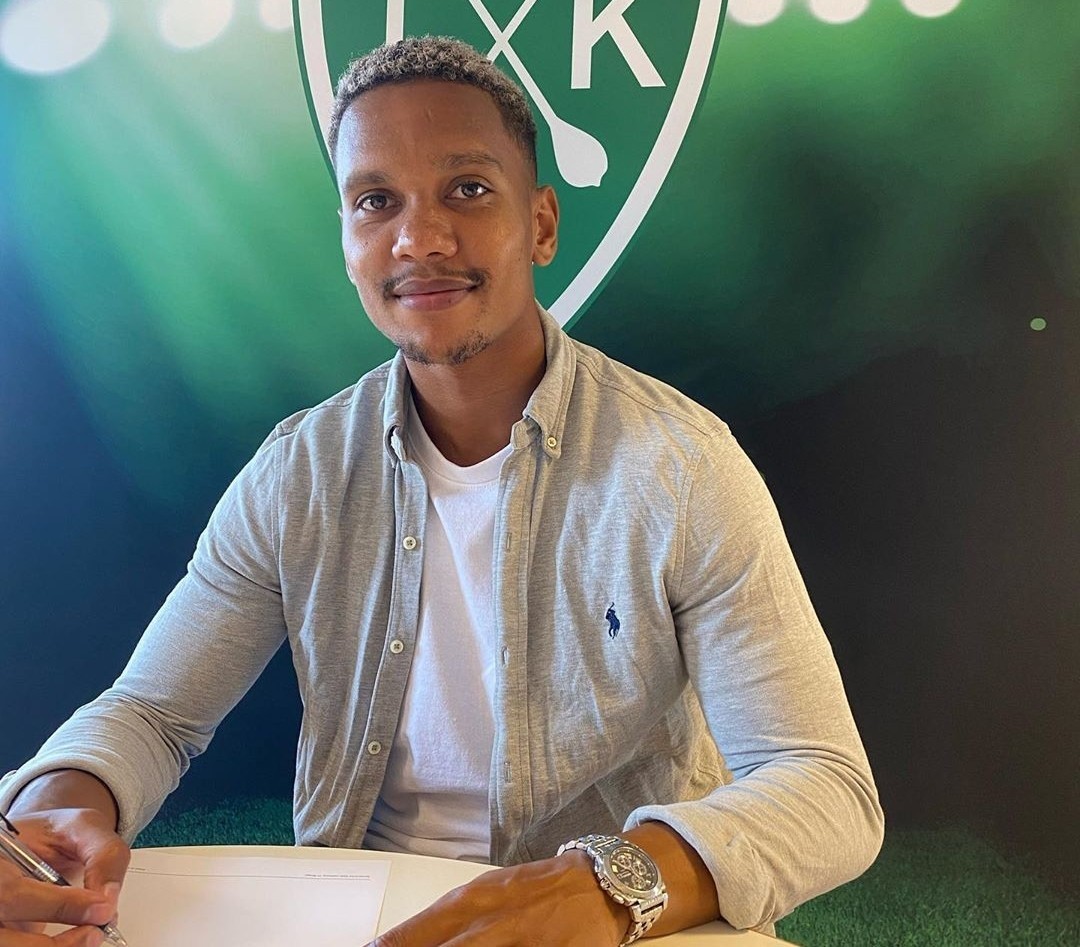 Hellberg who was rumored to be the target of some clubs in the Superettan and Allsvenskan (the second and first highest leagues in Sweden, respectively), put an end over speculations over the weekend by signing a new deal which runs until 2022.

The 24-year-old said it was his choice to stay with the club that was now a family to him since welcoming him in 2019.

“It was an obvious choice for me to stay. I have developed on all levels, both as a human and as a football player. Right from the start, my first impression was that IK Brage is a family club,” Hellberg said after signing a new deal.

“They’ve become a family who has, in a way, raised me and made me a better person and I just want to continue to evolve both on the field and outside of it. I feel I have more to give the club and the club has more to give me.”

Hellberg was born in Sweden to a Swedish father and a Liberian mother. In 2019, he was invited to represent Liberia under English coach Peter Butler. He made his debut for Liberia against Sierra Leone at the Samuel Kanyon Doe Sports Complex in a World Cup qualifying match. 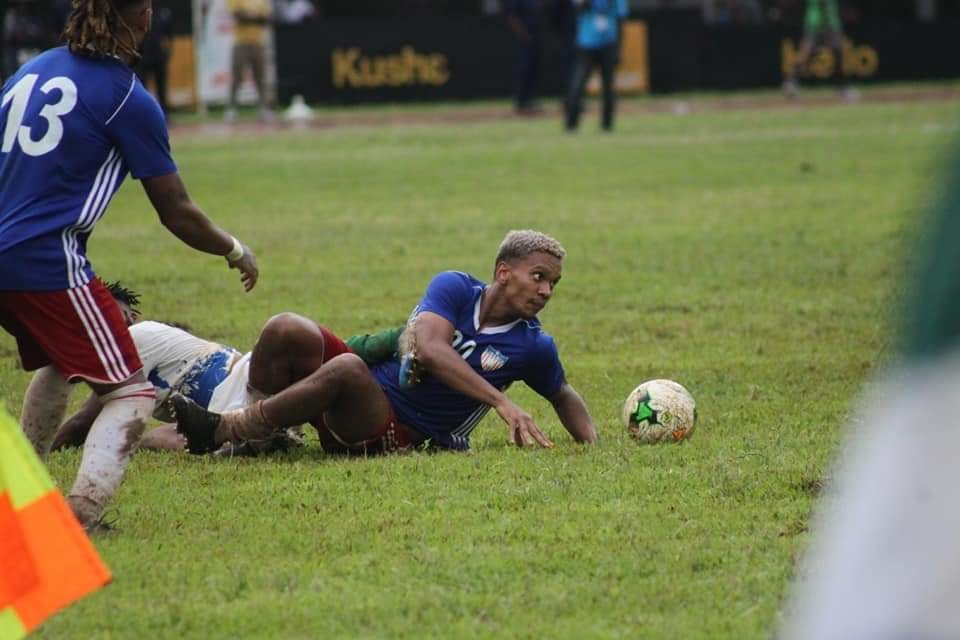 He played 74 minutes as Liberian went on to win 3-1 in the first leg. His second game for the Lone Star was the return leg in Freetown, which Liberia lost 1-0. Hellberg completed 57 minutes and was replaced after being injured.

Sharing
Tags Seth Hellberg
Contributions to The Bush Chicken are not tax deductible.