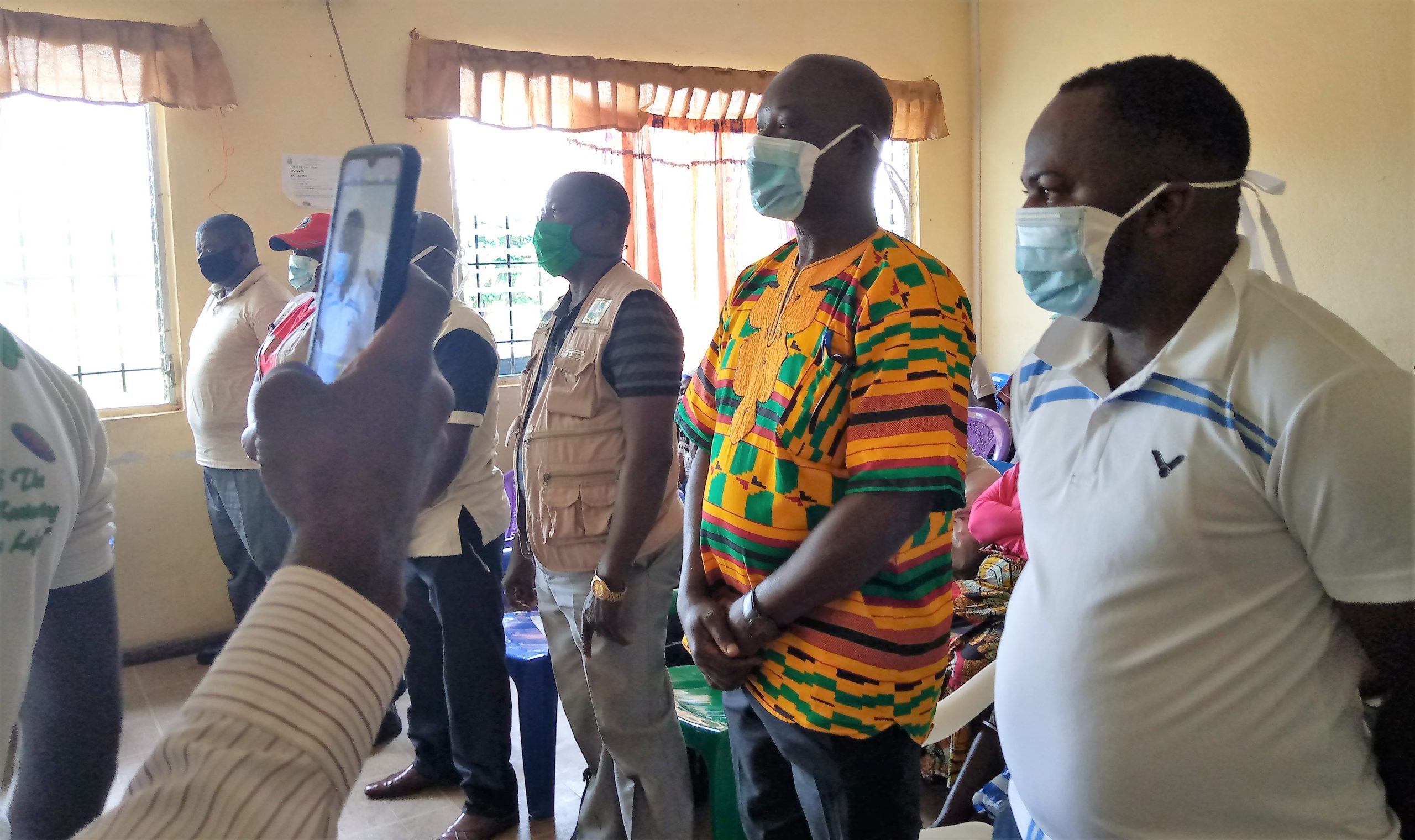 VOINJAMA, Lofa – In an attempt to limit and prevent land conflicts, Lofa’s Superintendent William Kamba has commissioned members of a task force aimed at verifying land ownership claims across the county.

The commissioning ceremony for the Lofa County Land Ownership Authentication Taskforce was held on August 17 in Voinjama, bringing together local government officials and a wide representation of citizens of the county.

Kamba said he hoped the task force would promote peaceful coexistence between tribes, communities, and individuals in Lofa. The county frequently sees land conflicts that result in violence.

“This task force will make sure that other residents of the county can erase the sense of insecurity, destabilization, and living with the fear of losing their land; rather [they’ll] go ahead with the peace and stability they now enjoy,” he said.

Included on the task force is a yet-to-be-named representative of the Liberia Land Authority who will serve as chair. Also included are Joseph Bryant of the Liberia Institute for Statistics and Geo-Information Services (secretary-general), Soko G. Kamara of the Lofa County Security Council (member), Ambrose Jemima of the Environmental Protection Agency (member), Deddeh K. Kanmoh of the National Civil Society Council of Liberia (member), Francis Woiwor of the Voinjama City Corporation (member), and Tokpa Tarnue, Sr., a media representative who will also serve as a member.

The task force is charged with ensuring that all claims of land ownership are proven with legitimate documents that give a group or individual the right to occupy the property. In its work, the task force is expected to adhere to existing laws and regulations set out by the Liberia Land Authority.