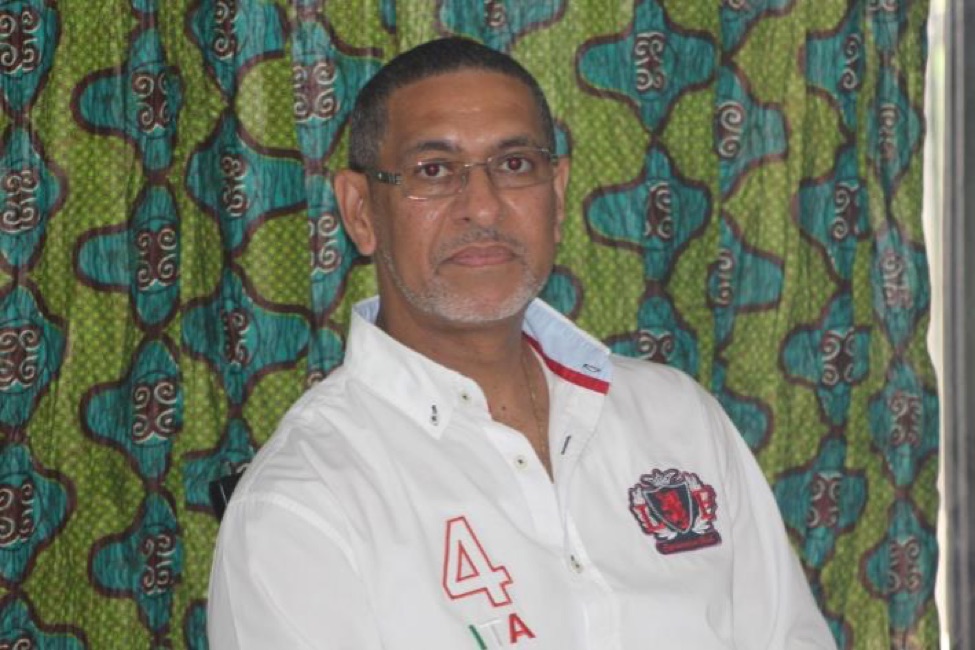 MONROVIA, Montserrado â€“ On Thursday, December 20, 2018, the Millennium Challenge Account Liberia and Ministry of Gender signed an agreement to strengthen the capacity of the ministry at addressing gender and social inequalities in the country.

MCAL is the Liberian government agency that administers the five-year compact fund of the U.S. governmentâ€™s Millennium Challenge Corporation. MCAL issued a press statement on January 16, 2019, announcing the agreement.

According to the agreement, MCAL will provide technical assistance of up to US$100,000 to the ministry as part of the sector reform and capacity building pillar of its energy and roads projects.

The overall aim of the agreement is to create opportunities for marginalized groups to benefit from the compact, including poor women, disadvantaged youths, micro, small, and medium enterprises.

The agreement would mean increasing the number of women working and training in technical areas through gender-sensitive recruitment.

According to the statement, the move is being made because â€œinequality and social exclusion can undermine poverty reduction and economic growth.â€

During the signing, Monie R. Captan, MCALâ€™s CEO, said his institution is committed to providing financial and technical support.

â€œBy supporting gender and social inclusion integration across relevant programs and activities, the compact will be addressing social and gender inequalities in line with the compact goal, to reduce poverty and promote economic growth and inclusiveness,â€ Captan was quoted as saying.

She pledged to work with MCALâ€™s gender and social inclusion department in promoting gender mainstreaming beyond the energy and road sectors.

She called on other donor partners to provide additional support towards the full implementation of the National Gender Policy that calls for the establishment of gender-responsive units in line ministries, agencies and public corporations.

The National Gender Policy also calls on private institutions to appoint gender focal points that will own and drive the policy beyond the Minister of Gender, Children and Social Protection.