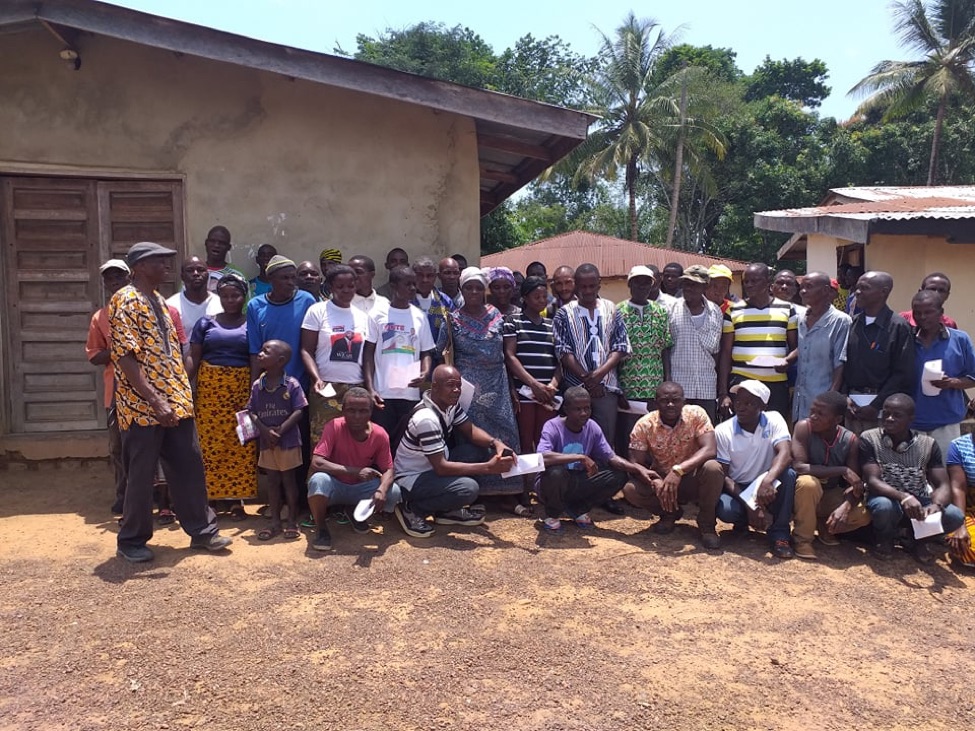 DAVID DEAN TOWN, Bong â€“ Citizens of MNG Gold Liberiaâ€™s affected communities in Boinsen District have agreed, with support from the company, to engage in communal vegetable farming as a means of generating money to improve their livelihoods.

The supervisor of MNG Goldâ€™s Department of Government and Community Relations and the companyâ€™s public relations officer both said the company would provide earthmoving equipment to clear ten hectares of land that will be divided in four farms in four of the communities. 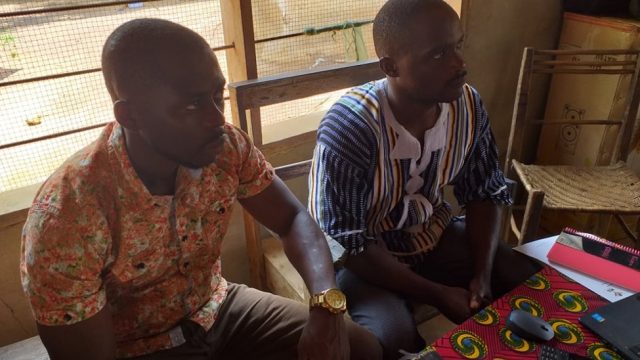 Eugine Kollie and Lloyd Ngwayah said the company will also provide seeds and agricultural implements to help the farmers enhance their productivity.

â€œThe agriculture project component of our community initiative is meant to empower local farmers and give them the necessary training, implements and that of the means of growing some vegetables that they can sell to the company to generate some income,â€ said Ngwayah, the public relations officer. â€œthe company cannot employ everyone.â€

He said the company will partner with the Sustainable Integrated Development Initiatives for Africa, a local Liberian NGO, to train and empower 120 women household heads and interested illicit gold miners in the cultivation of 10 hectare of a variety of seasonal food crops.

The citizens and the company reached the decision recently during their regular monthly meetings in the district.

Eugine Kollie, who supervises government and community relations for the company, said the monthly meetings are intended for the company to listen to the concerns of the citizens for possible redress.

â€œIn our last meeting with the citizens in January, they raised concerns about damaged hand pumps in their communities. From that meeting, we were able to kickoff renovation works on 36 hand pumps in the different communities. Today, we have completed 26 of those pumps and they are functional,â€ Kollie said.

He said his department would continue with the monthly meetings with the communities as a means of improving the companyâ€™s relationship with the citizens through effective communication.

Meanwhile, Gibson Boyah, a resident of Bohn Town and chief elder of Kokoyah Statutory District, has welcomed the farming decision and agreed to make available land for one of the four communal farms.

â€œThis is the kind of things that we want the company and the citizens to be doing. Because we know everybody will not work with this company,â€ Boyah.

Boyah called on the citizens to take the agriculture project seriously, nothing that it will help them raise money to take care of their financial needs.

Yah Garyeazon of Qua-Garyeazon is one of the leaders of the women in her community. She said the agriculture project is especially important for women who are in most instances unable to do the hard labor on the companyâ€™s mining site. 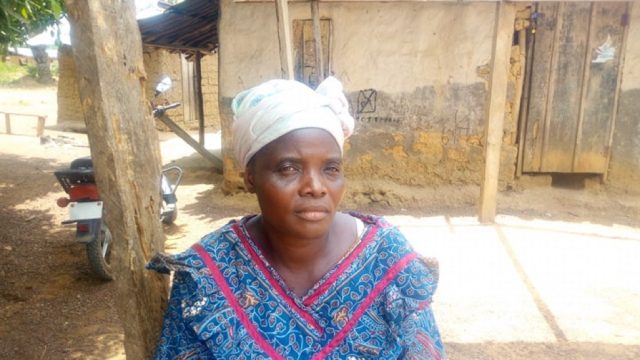 Yah Garyeazon of Qua-Garyeazon, one of the leaders of the women. Photo: Moses Bailey.

â€œToday, we are happy for what MNG Gold told us about helping us to do agriculture. This idea is a very, very good idea,â€ Garyeazon told reporters following a meeting in Bahn Town with the company and citizens.

She encouraged citizens of her community, especially women and older people to get involved with the agriculture project to help improve their livelihood.