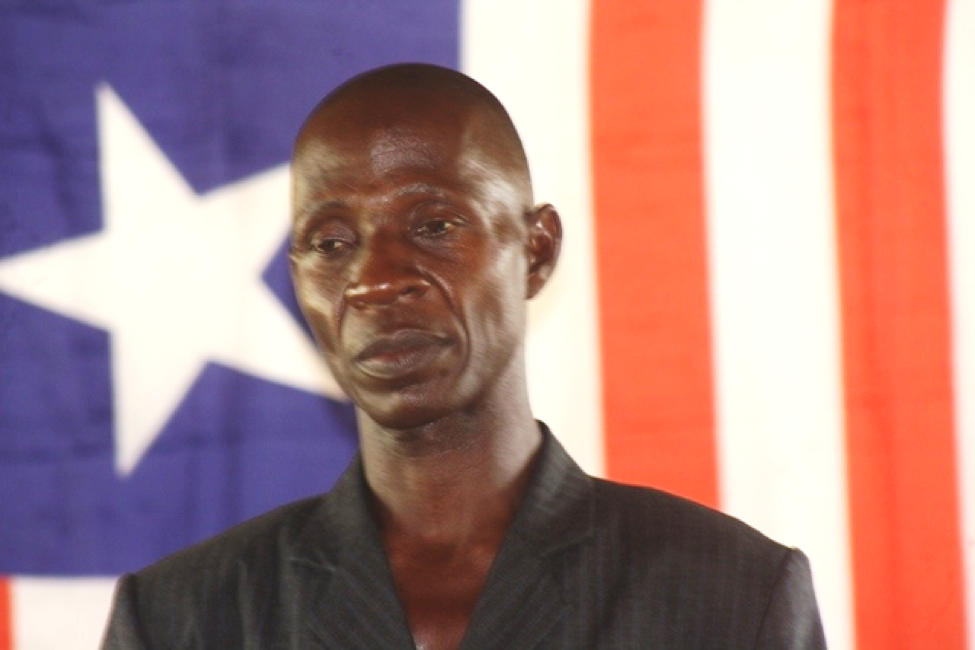 SANNIQUELLIE, Nimba â€“ Nimbaâ€™s county superintendent, Dorr Cooper, has finally been relieved of his position following concerns of his alleged aspiration to contest in the October 2020 senatorial election.

Cooper was appointed to the position in 2017 by former president Ellen Johnson Sirleaf and has recently received criticisms from lawmakers and local officials for allegedly abandoning his office to mobilize for his alleged senatorial bid.

The chair of Nimbaâ€™s legislative caucus, Sen. Prince Johnson, had in July 2019 began a campaign to seek Cooperâ€™s replacement, claiming that the superintendent was neglecting his duties to the county.

Sen. Johnson called on President George Weah to removed Cooper and replace him with the county inspector, Reginald Mehn.

Another member of the caucus, Rep. Prince Tokpah of Nimbaâ€™s second district, also made a similar call, accusing Cooper of abandoning the superintendent position. The officials were also joined most recently by two former district commissioners in the county.

Appearing separately on local radio stations in the county, Gbanlon and Wehyee said local development activities had come to a standstill amid reports of the superintendent having an interest in running for senator.

On Tuesday, January 21, the commerce inspector and chair of the ruling Coalition for Democratic Change in Nimba, Nelson Korquoi, was nominated by President Weah to replace Cooper as superintendent. Korquoiâ€™s appointment came as a shock to many Namibians, as his name had not been previously suggested as a replacement.

If confirmed by the Senate, the new superintendent will face the challenge of Nimba not being able to implement its planned development agenda proffered during previous county council sittings due to the delays by the central government in releasing development funds to the county.