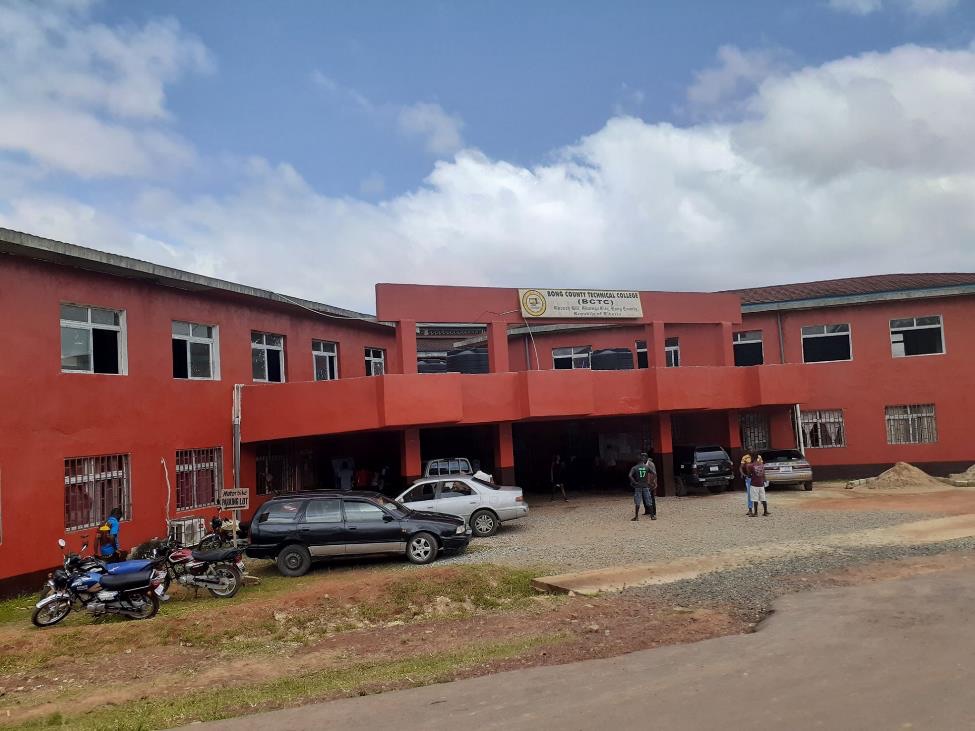 GBARNGA, Bong â€“ The Nursing Board of Liberia has completed an assessment of the nursing department of the Bong County Technical College in Gbarnga for possible accreditation.

Earlier this year, the Nursing Board suspended all instructional activities at the Nursing Department of the college because the college was not accredited to offer nursing.

A delegation from the Nursing Board completed the assessment in three days at BCTC.

The director of Nursing and Midwifery Services at the Nursing Board of Liberia, Mary Tiah, said the â€œfinding of the assessment will be released in the next one to two months.â€

Tiah, however, declined to speak further about the assessment.

The president of the college, Roland Massaquoi, told The Bush Chicken on Wednesday in Gbarnga after a post-assessment meeting that the collegeâ€™s administration welcomes the assessment, given that it aims to certify that the college can effectively run the nursing program.

â€œAt some point in time in the past, all of us realized that even though we had a nursing program, it didnâ€™t have the regular standards to continue. And so we had the board coming to guide us,â€ Massaquoi said.

BCTC, with support from the government and the leadership of Bong, has prepared simulation labs and the facilities necessary to ensure the college gets the accreditation, according to Massaquoi.

Massaquoi said the college has the workforce to run the Nursing Department but could hire other professionals from nearby Cuttington University and the Phebe School of Nursing, if necessary. 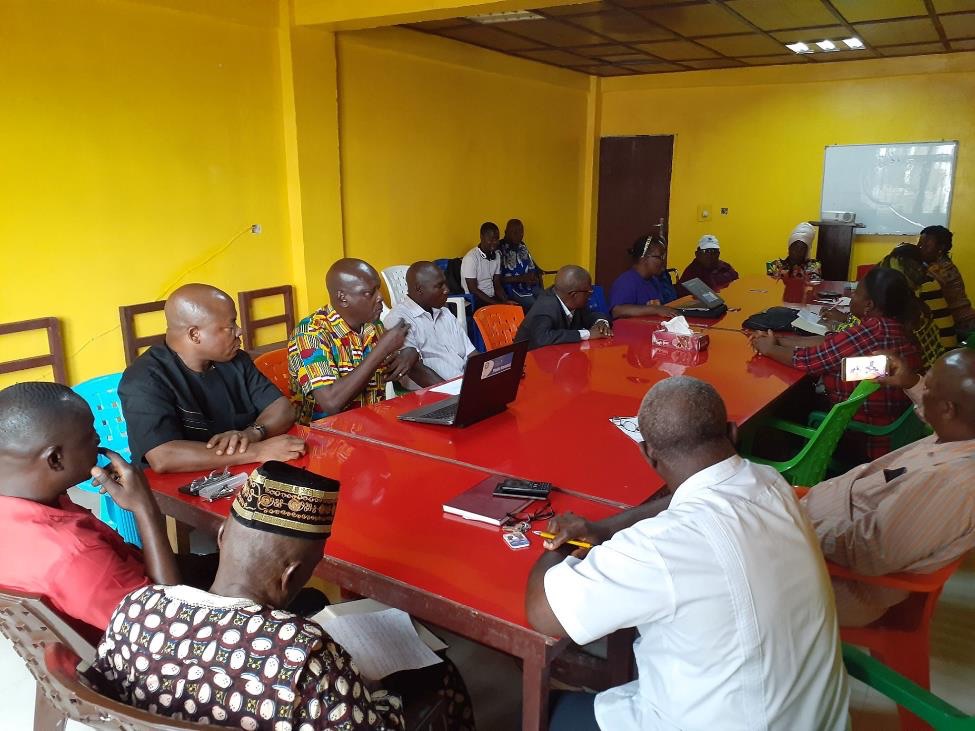 The construction of the Bong County Technical College commenced in 2010, funded through the countyâ€™s development funds.

The total cost of completing the construction was placed at US$4.9 million.

With more than US$6 million now infused in the project, the construction is yet to be completed; only the basement and portion of the first floor of the three-story structure has been completed.

There have been claims and counterclaims among past and present leaders of Bong regarding the alleged mismanagement of funds for the construction.

The finished basement is being used to run the college while plans to complete the vast unfinished portion of the college remains uncertain.

There have been a series of protests by students attending the college who are demanding an improved learning environment and the completion of the college.

In June 2017, former President Ellen Johnson-Sirleaf closed the college following studentsâ€™ protests in demand for better-equipped science laboratories, a library, and the accreditation of the nursing department of the college by the Nursing Board of Liberia and the Ministry of Health.

Bongâ€™s superintendent, Esther Walker, who also attended the post-assessment meeting at the collegeâ€™s campus on Wednesday, attributed BCTCâ€™s failure to get accreditation from the Nursing Board to a lack of teamwork and consultation at the very beginning of the collegeâ€™s formation.

â€œA learning institution, before it is established, there is a lot of works that need to be done â€“ you have to consult people, you have to discuss with people so that they put you on track,â€ Walker said.

Walker hailed the collegesâ€™ current administrators for embarking on a process to ensure the nursing program is accredited to prepare students with the requisite skills and knowledge needed to work in the health sector.

Walker said she believes that BCTC is important for the human resource development of the county.