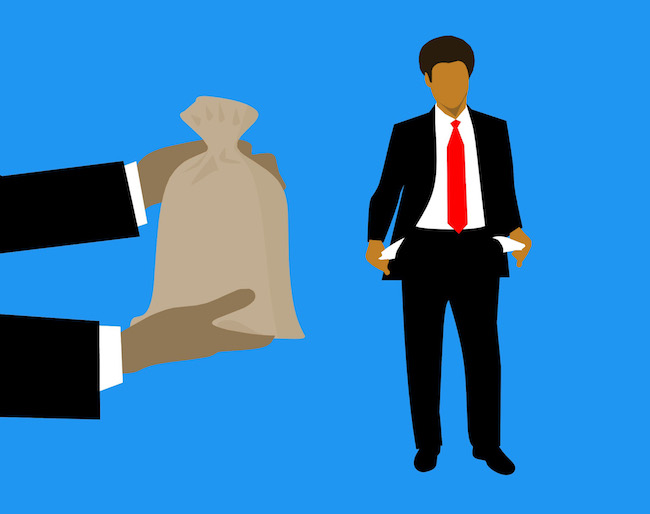 In Liberia, public service pay is categorized into two major trunks. Cabinet ministers directly manage the Special Allowance, completely different from the set salary for the banded positions. For example, a cabinet minister might have the discretion to pay a special assistant US$2,000 as Special Allowance in addition to regular salary while other special assistants within the Civil Service Agency payroll system are making far less.

The practice of giving special allowance in addition to salary is very regular across the public sector in Liberia, thereby promoting inequality, increasing wage bills, demotivating employees, promoting poor performance, and leading to mismanagement of some donor funds.
For this government to restore confidence in the public sector, to smoothen the way for international donors to support, to streamline spending and reduce the massive disparities in the public sector pay, it is just practical to launch a salary harmonization exercise to address the biases and re-establishment of equity in the pay structures which will ultimately lead to salary deductions affecting over 100 spending agencies of government.

A remuneration strategy could keep the wage bill under control and manage employment resourcefully. It is the most important strategy of an inclusive Human Resource Strategy which helps to promote competition in both the public and private sectors.

The salary harmonization process will dissolve the special allowance and give the Civil Service Agency the opportunity to band all positions appropriately, which will have a huge budgetary impact in controlling the wage bill and promoting efficiency.

The idea to harmonize remuneration of Liberian public civil servants has its roots in the past regime, but the strategy was not implemented for some indefinite political reasons.

In 2014, the World Bank appropriated US$2 million for the modernization of the public sector. The funds would support the strengthening of the Liberian government’s capacity for public sector management.

The US$2 million loan was envisioned to create a transparent, responsible, and approachable public sector institution in Liberia that could contribute to financial and social improvement. It would reinforce build up the standards of performance and structures of payroll within ministries and agencies of the Liberian government.

The task was also co-financed by a US$5.5 million grant from USAID and an additional US$4 million grant from the Swedish International Development Cooperation Agency. The modernization project was tied to pillar four of Liberia’s “Agenda for Transformation,” the previous government’s development agenda. The objective was to raise the bar for performance standards in the public sector and to shape a stout and functional system for managing performance and taming reliability in the public service.

As a result, every public sector job will be prized and put on a point, given equal weight. The ultimate goal for the structure will be to control the wage bill, ensure equity, objectivity, and transparency, as well as enhance performance and productivity in the public sector.

The practice will require a countrywide consultation and discussions with all stakeholders. Later, all public sector employees will be placed on one structure, confirming that jobs within the identical value range are paid within the same pay range, thereby linking pay to productivity. The new structure will allow the Liberian government to manage its wage bill more efficiently; minimized tensions correlated to low pay and bias across the public service, and the government will be able to divert most of the savings to the health and other crucial sectors.

The Single Spine Salary Structure approach, if accepted by the Liberian government, will be a spirited effort in eradicating disparities and inequalities in the public service and this will, among other benefits, enable the government to attract and retain highly skilled and productive staff in the public service.

Implementing the structure is long overdue. If the George Weah-led government must regain the reputation of the public sector, control the wage bill, promote productivity, efficiency, pay equity, and fairness, there has to be a pay reduction through the salary harmonization approach.

It will be a challenging decision, but with the support of both Senate and the House of Representatives, it might work once it becomes law.