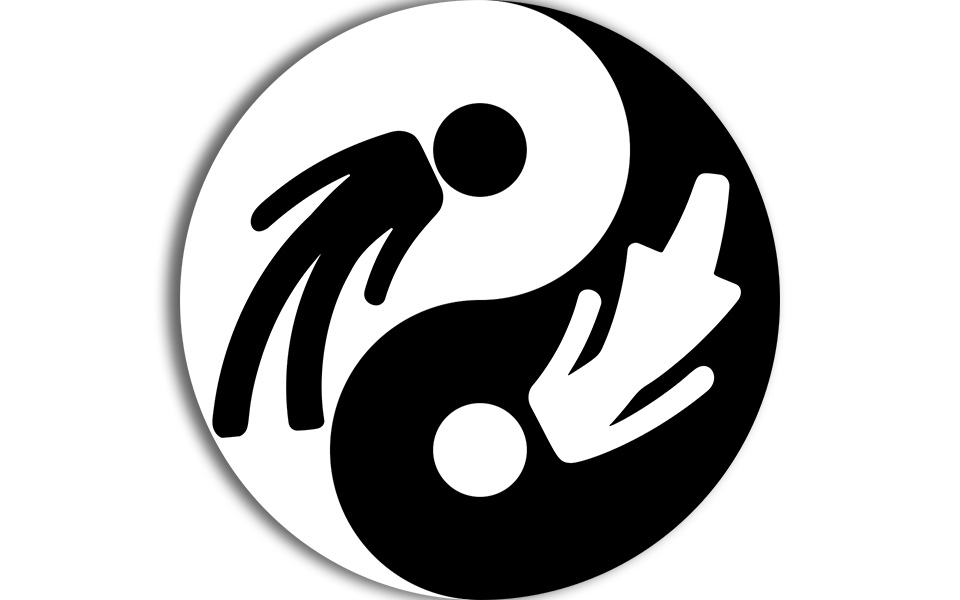 The gender pay gap can be seen everywhere. For example, FIFA allotted US$30 million as prize money for this yearâ€™s womenâ€™s competition, even though the menâ€™s totaled US$400 million in 2018. Africa is also not spared from this gender pay inequity. UNDP approximates that gender inequality costs sub-Saharan Africa US$95 billion per year, a figure that was around 6 percent of the regionâ€™s GDP in 2014. Countries with meager economic resources like Liberia cannot afford to lose out on such resources, and policymakers need to pay closer attention to the gender pay gap in Liberia.

Equal pay is a recognized human rights issue by the United Nations, whose Sustainable Development Goals call for equal pay for equal work. However, women currently make 77 percent of what men make on average.

In Liberia, even though there are laws and policies in place to prevent pay discrimination, the government does not have the political will and capacity to implement them. The Decent Work Act guarantees the right to equal remuneration of all women and men without distinction, exclusion, or preference, and without discrimination based on sex. The Civil Service Standing Order also has a similar provision, although it is not as comprehensive. Moreover, Liberia is also a signatory to conventions that discourage discrimination against women, including theÂ Convention on the Abolition of All Forms of Discrimination against Women. Despite all these provisions, no one monitors employers to ensure their compliance.

There are many possible reasons why the gender pay gap continues to exist. Our sexist culture sees men as household heads and women as primarily suited for domestic tasks. Additionally, women are not often as aggressive in negotiating salaries and some employers have cultures that perpetuate the practice of giving women less pay that they deserve. These factors and others limit women from early entry into the workforce.

The International Labor Organization forecasts that closing the gender pay gap will take up to 70 years, but Liberian employers can cut that time down by advocating with and taking initiatives such as the Equal Pay Platform of Champions and remolding our cultural practices.

As a human resource professional who needs to attract competent women into the workforce, the issue of equal pay for equal work, and broader gender equality goals is important to me.

What can human resource professionals in Liberia do to stop the gender pay gap? We must stand up against gender pay disparity in our workplaces. Failure on our part to lead means we are supporting discrimination, and prolonging poverty that might affect generations now and in the future.

Those in power within the public and private sectors need to change their philosophy and start paying women as equally as men for the same work being done. They also need to create the opportunity to bring more women into the workforce in Liberia.

HR professionals are properly positioned to lead â€“ we have all the data and can grasp the big picture of pay disparity and are almost certainly conscious of the problem in gender pay gaps. HR professionals can also demand their organizations follow a dependable system for measuring and reducing the gender pay gap. This would democratize the employment processes by helping to eliminate the biases of management.

But HR professionals cannot solve this problem alone. The Labor Ministry, the Civil Service Agency, and other international ombudsmen must support HR professionals in the process. If not, employers might just find unjustifiable grounds to terminate them.

The government can also institute frameworks to monitor employers and make the issue of pay disparity an illegal offense. An independent survey of the gender pay gap in Liberia and an adequate data collection system can go a long way in influencing decision and change.