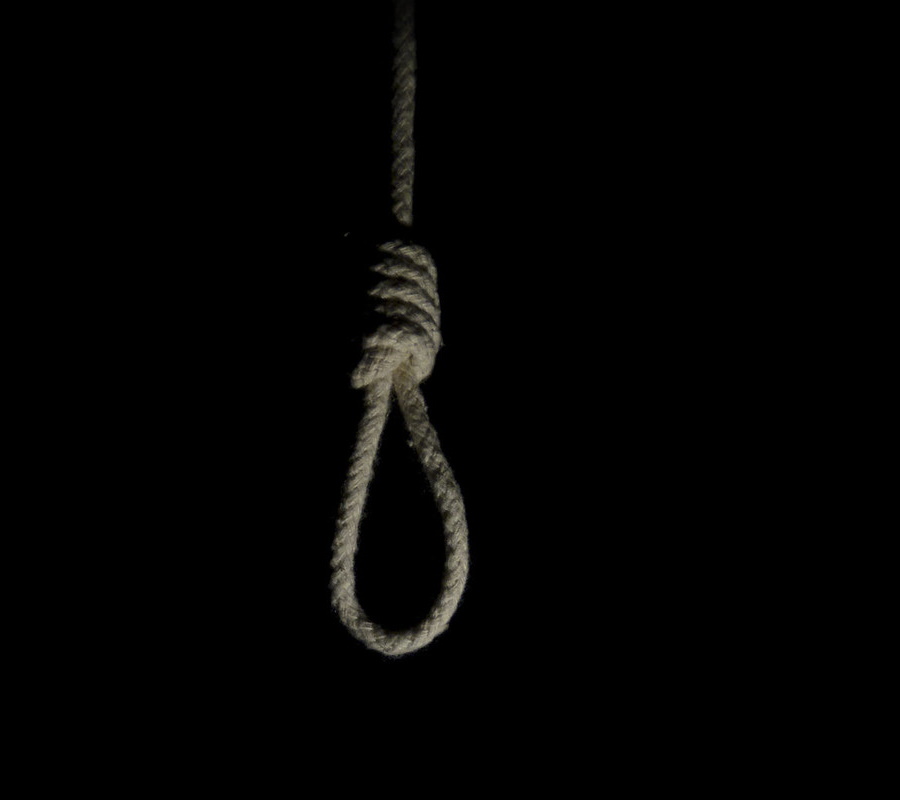 PAYNESVILLE, Montserrado – A man is suspected of having committed suicide after his body was discovered hanging from a tree in Paynesville’s Wood Camp Community.

His sister, Helena Saye, told reporters that she was unaware of why her younger brother would have to commit the act.

“When we woke up early this morning, we started searching for him, but to no avail, until my son told me that he saw someone hanging on the tree,” she explained. “When we got there, it was my brother that had hung himself.”

Saye told reporters that both she and her brother had left Nimba for the Monrovia suburb four years earlier in search of better opportunities. With a six-month pregnant girlfriend left behind in Nimba, her brother had been an apprentice at a nearby auto mechanic shop.

“If there was something wrong, I think my brother was to let me know than taking away his life,” she added. “I don’t know what I will explain to our poor parents back home after we have left to better our lives and be able to help them.”

Police have already said they do not suspect foul play in the death.

Meanwhile, Sarah Blay, a neighbor who knew Prince Saye, told The Bush Chicken that he was friendly and always seen playing, joking, and laughing. She found it difficult to accept that he had committed suicide. Blay called Saye’s death a loss to the entire community.

“Though the police team has reported that there was no foul play, but the incident is something that is hard to understand, but only God knows what happened and can handle the situation for the family,” she said.

Meanwhile, Saye’s pregnant girlfriend, who asked to remain anonymous, told The Bush Chicken she wants the police to conduct further investigation into her boyfriend’s death.

She worried that her child would never get to see his father and that life would become harder for both her and the child, now that her source of support was gone.

“Only God can help me get over this, and I pray that people are touched to come to my aid,” she said.