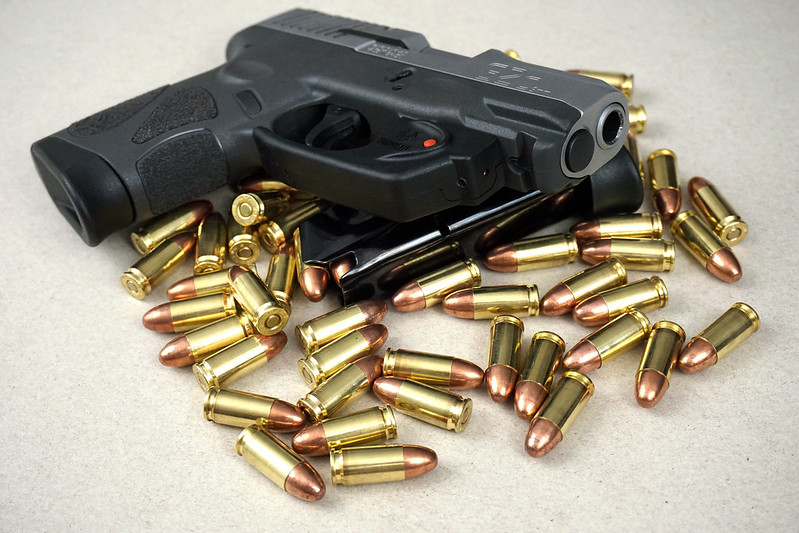 CONGO TOWN, Montserrado – The Liberia National Police has charged 16-year-old Jovanus Turay and his mother Josiah M. Saah in the school shooting that resulted in the death of 14-year-old Precious Ireland.

On May 4, police spokesperson Moses Carter told reporters that Turay had been charged with negligent homicide while his mother was charged with recklessly endangering another person and possession and sale of physical objects for lethal use.

Turay had initially been arrested along with schoolmate Matthew Gonkerwon, 17, as a person of interest. However, the police did not announce any charges against Gonkerwon.

“These persons have been forwarded to court and will be made to face the full weight of the law,” Carter said. “All we ask the citizens of our country is to allow the rule of law to thrive over sentiments.”

Ireland was shot dead sometime around 7 a.m. at the Cyber-ED Christian School of Excellence campus in the Sophie Community in Congo Town. Police noted that she had been shot in her neck with a Taurus G2C 9mm pistol.

The school’s principal, Emmet Chapin, told police that he was notified at about 7:45 a.m. by one of his colleagues about the shooting on the campus. Eyewitnesses said Ireland, Turay, and Gonkerwon were in a class listening to music via an earpiece when the unexpected gunshot was heard.

Saah, Turay’s mother, had initially told police that the gun belonged to her late boyfriend, Lauvette Williams, but Williams’ family pushed back in a public statement.

They wrote: “At no time did Williams own or purchase a gun because he was deeply loved by all who knew him. More importantly, Williams died on February 24, 2018. This is more than three years ago; Josiah has since moved out of the house where the both of them lived prior to Williams’ demise. All of William’s personal belongings remained in her possession… We consider this as an attempt to shift blame to a man that is unable to defend himself because he no longer exists.”

Meanwhile, Silvanus Turay, the U.S.-based father of the suspect, had recorded a live video soon after the shooting to beg for forgiveness for his son.

“I know that a lot of people are horrified,” he said. “It’s horrifying and disappointing – it’s something that every parent will get terrified about. But I thought to just speak to the hearts of people – our Liberian parents, children, families, the government, our judiciary, every person, every child, adult, girl, or boy.”

Meanwhile, Education Minister Ansu Sonii urged parents to use the tragedy as a teaching moment.

“First message goes parents to monitor the movies your children watch,” he said. “This has taught us parents a lesson.”