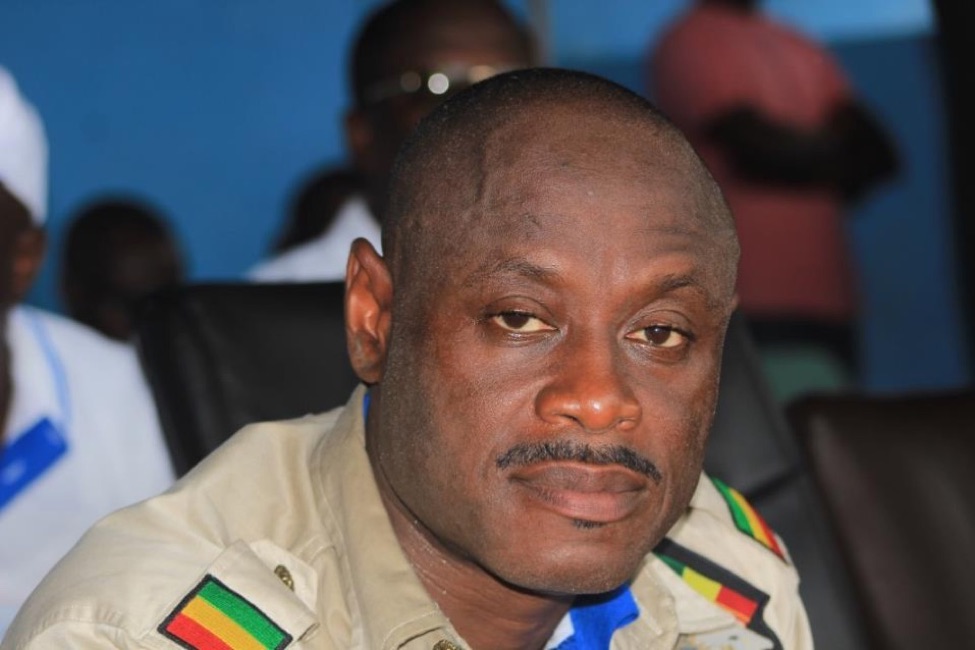 Police spokesman Moses Carter disclosed in a Bush Chicken interview that Lawrence and Gwendolyn Dabah Wilson, a female passenger riding in the front seat of his vehicle, were pronounced dead Monday at the John F. Kennedy Memorial Hospital after a rolling truck failed on tower hill and collided with their vehicle at approximately 11:30 p.m.

â€œThree other passengers in the back, including [Carlos Edison] the chairman of SUP [University of Liberia Students Unification Party] were also taken to JFK but they are in critical condition,â€ he said.

The police spokesman, however, did not disclose what led to the truckâ€™s failure. He said the investigation was still ongoing. He also did not provide information on the whereabouts of the truck driver and any passenger on board.

Staffers in the lawmakerâ€™s office could not be reached for information, but FrontPage Africa had earlier reported that the representative was on his way from Buchanan, where he had gone to celebrate his 50th birthday on Sunday with his wife, Nyonblee Karnga-Lawrence, senator of Grand Bassa and political leader of Liberty Party.

The Montserrado lawmaker was first elected to the legislature in 2011 and lastly chaired the Houseâ€™s Committee on Land, Natural Resources, Energy, and Environment and served on other committees, including Youths and Sports and Investment and Concessions.

He recently took several critical positions on national issues, including the recent mysterious death of a Central Bank of Liberia official, calling for a full-scale investigation.

Road accident is a serious public health crisis in Liberia as the country is rated to have the second-worst rate of road traffic deaths in sub-Saharan Africa, according to the World Health Organization. The situation can be mostly attributed to the weak implementation of the Vehicle and Traffic Law.

Despite the law requiring the Ministry of Transport to ensure that vehicles are physically examined before being registered and allowed on the roadways, vehicle owners are allowed to register them with the ministry without any physical examination. The Public Safety Division at the police has confirmed that at least half of the cars currently in the country are not roadworthy. Police also do not have a policy in place to stop those vehicles from plying the roads. Moreover, many drivers are not properly skilled to operate vehicles because driverâ€™s licenses are given out without a test of physical driving skills.

Thousands of lives have been lost in the last decade of years to road traffic accident, including government officials and prominent individuals because of negligence disregard to the vehicle and traffic law.