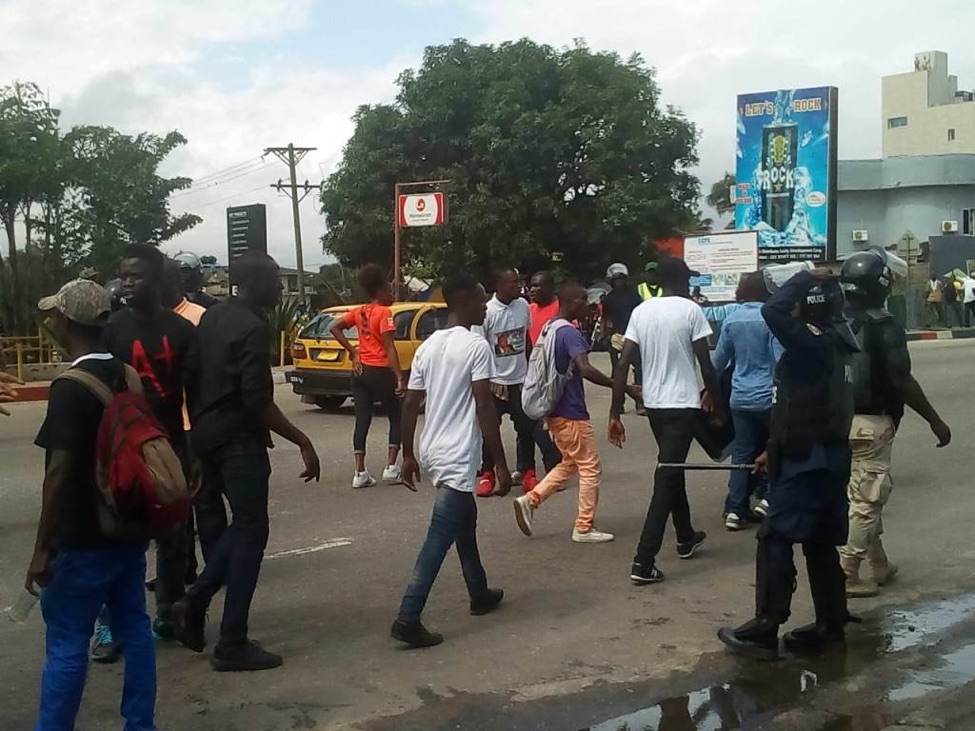 MONROVIA, Montserrado â€“ Following several fierce violent election-related clashes between supporters of Telia Urey of the All Liberian Party and Abu Kamara of the ruling Coalition for Democratic Change, the Liberia National Police says the disruptions are undermining the governmentâ€™s revenue generation capacity.

Since the July 29 by-election in Montserradoâ€™s 15th district, supporters of the two candidates have been sporadically clashing, which has led to several of them being arrested and properties worth thousands of dollars damaged in the process.

A police press statement dated Friday, August 23 said these clashes were hindering the free movement of people and contributing to the destruction of properties.

The police, which has been accused of being partisan for its limited action against members of the ruling party who have been accused of inciting violence, said it would deal with â€œanyone or group of citizens that will engage themselves into violence.â€

The police urged the public to use â€œpeaceful means to handle their grievances instead of using violent means to seek redress.â€

The police announced that it had arrested three suspects in connection to the electoral violence in Montserradoâ€™s 15th district that resulted in the destruction of Telia Ureyâ€™s vehicle.

The suspects were arrested based on the cooperation from district residents, the police said. The three suspects are in police custody and undergoing investigation.

â€œThe LNP investigators were also successful in retrieving a missing laptop belonging to Urey, which was stolen from her vehicle during the violence,â€ it added.

On July 27, the final day of campaign for the July 29 by-elections, Urey reported being attacked by supporters of the CDC.

Additionally, on July 31, a riot began on Tubman Boulevard in Congo Town when members of the CDC allegedly infiltrated a pre-victory celebration held at Liberty Partyâ€™s headquarters, with stones thrown at opposition supporters.