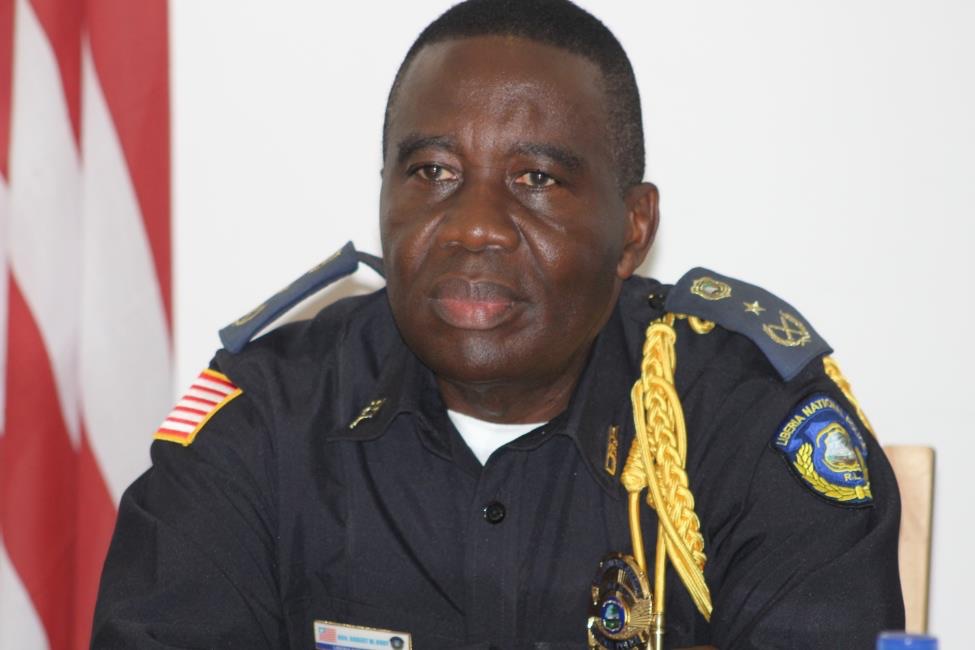 According to an Executive Mansion press statement dated Thursday, May 16, the president has nominated Robert Budy, the former Liberia National Police deputy for operations, as the new Liberia Immigration Service commissioner general.

In turn, Marvin SarkorÂ has been appointed as the deputy for operations at the police.

Budy replaces Lemuel E. A. Reeves, the former commissioner general of the LIS who died on September 30, 2018.

The nominations need to be confirmed by the Senate.