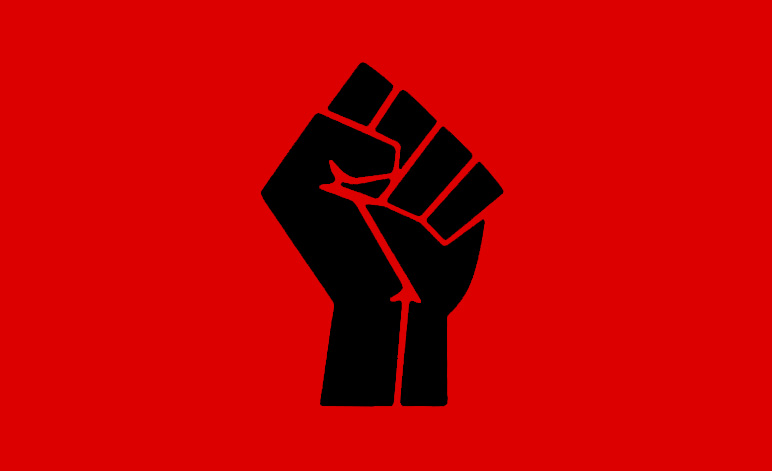 Recognizing the important place that our homeland of Liberia holds in the history and legacy of black people on the continent since its auspicious founding in 1847 and the legacy of our respective illustrious organizations in the history and movement of black people worldwide, we, the select members of the Divine Nine organizations of the National Pan-Hellenic Council, would like to explicitly and outrightly express our utmost support for our black brothers and sisters in the United States.

We do this in recognition of the legacy of our brothers and sisters in the United States who have dedicated lives, blood, sweat, and tears (even when in shackles) to the edification and betterment of that nation – to those who continue to battle the 400-year-old disease of racism and white supremacy that continue to relegate black and brown bodies to unfair, unjust, and inhumane treatment.

This statement is prompted as much by the recent unjust, public lynching of George Floyd as it is by the barbaric tag team gunning down of Ahmaud Arbery, who, upon an early morning sunset, set off for a jog and had his life wiped out by a white father and son. It is prompted too, by Breonna Taylor, gunned down in her own apartment after coming home from work – not to mention the cases of Botham Jean, Trayvon Martin, Sandra Bland, and many others. It is prompted too by the millions of black bodies that have perished at the hands of white people over the 400 years plus of deliberate assault against our people and our continent.

In 2020, even as many in the global South often still covet the promise of the American Dream, we often do not speak of the reality of what can be an American Nightmare for so many. Lest we think that our very blackness does not inextricably link us to the trajectories of the thousands of black men and women across the ocean, that our very blackness is not inextricably linked to southern U.S. cotton and tobacco fields and modern America’s prison industrial complex system, that our very blackness does not connect us to the descendants of those across the great big ocean who were stolen from lands like Liberia to become and remain human commodities. Even recent U.S. history boasts of senseless brutality against black African bodies of Senegalese Amadou Diallo, Ugandan Alfred Olango, Cameroonian Charley Keunang, Sudanese Jonathan Deng, and countless others.

United, we convey our condemnation of the horrific and seemingly never-ending pattern of unspeakable violence against the Black community – and all people of color in the United States.  In alignment with the deep and abiding commitment our organizations have shared in service to vulnerable communities and populations in the U.S. (still often black) and in cultivating community leaders in the fight for racial justice and against racial discrimination and oppression, we hope this is a defining moment in time, unlike the many others that have come before it.  Enough is enough.