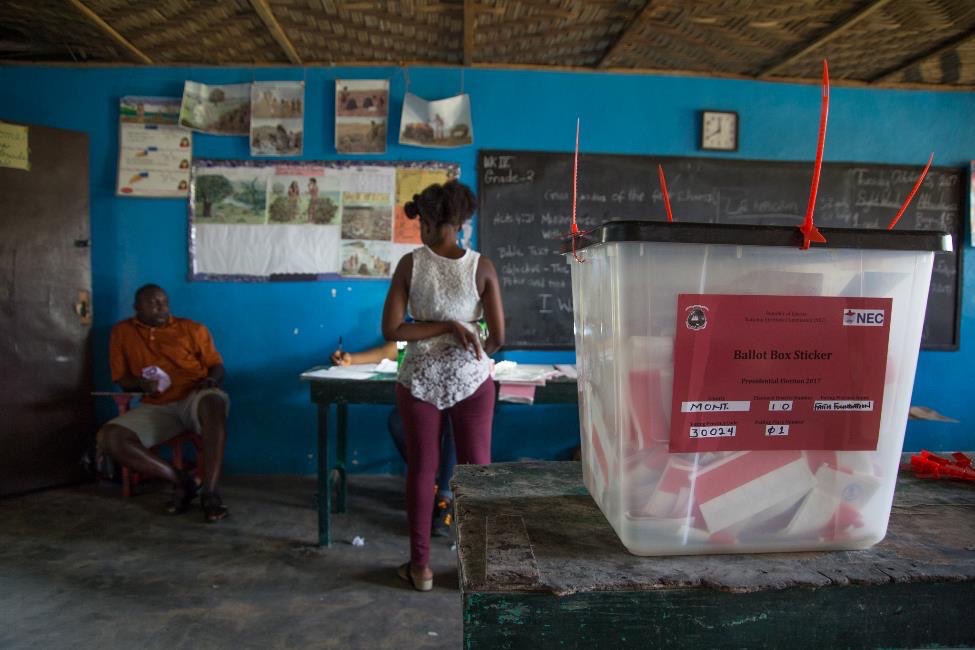 GBARMAH, Gbarpolu â€“Â Residents of Gbarma and Kongbah districts have established a special vetting committee to select a lone Senate aspirant to avoid splitting their votes among several candidates.

The move, according to the vetting committeeâ€™s chairperson, Boimah Coleman, will help solve any post-election conflict which may potentially arise and will renew the faith resident will have in their future senator. Coleman noted that the move would also increase the chances of a candidate from lower Gbarpolu being elected in October.

The issue of representation has recently emerged as a serious concern to the people of lower Gbarpolu, especially those living in Gbarma and Kongbah districts, who feel they have been marginalized and neglected in major county developmental initiatives under the current county leaders.

In a conversation with The Bush Chicken, Coleman lamented that the decentralization of the governance process in the country has not taken effect yet. He noted that most of the county leadership, ranging from senators to local government officials, all hail from Upper Gbarpolu.

This situation, he said, has led to the complete marginalization of the lower part of the county and could be a source of conflict. He hopes the consensus candidate approach will help address this imbalance.

â€œIf we donâ€™t unite between Gbarmah and Kongbah, it means the same people will come and divide our people and make themselves senators again,â€ Coleman said.

He cited former commissioner Siaffa G.V. Konneh, B. Quaye Tawah, George Kollie, and former Finance Minister Amara Konneh, as persons whose names have been submitted to his office for vetting. The vetting process, he said, is ongoing until Feb. 20. A consensus candidate will likely be known by Feb. 24.

Some 75 individuals of lower Gbarpolu will vote to decide upon a single candidate behind whom residents are expected to rally behind in the upcoming election.

If there is any hope in the prospects of this arrangement, it is mainly because many residents of vote-rich Kongbah and Gbarma districts appear to support the single candidate approach as the best chance of ensuring fair representation.

Rep. Joseph Matthew of Gbarpoluâ€™s third district, who is also a member of the vetting committee, has confirmed to The Bush Chicken that he is not in the running for the Senate seat. But incumbent Sen. Armah Jallah, who hails from upper Gbarpolu, seems intent on keeping his seat. However, with the â€˜single candidate approach,â€™ Jallah is all but certain to lose significant support from vote-rich lower Gbarpolu.

Other names which have surfaced as likely contenders in the Senate election for the county include a former contestant for representative of the third district, Botoe Kannah; Rep. Alfred Koiwood of the first district; and the former commissioner of the third administrative district, Siaffa G.V. Konneh.