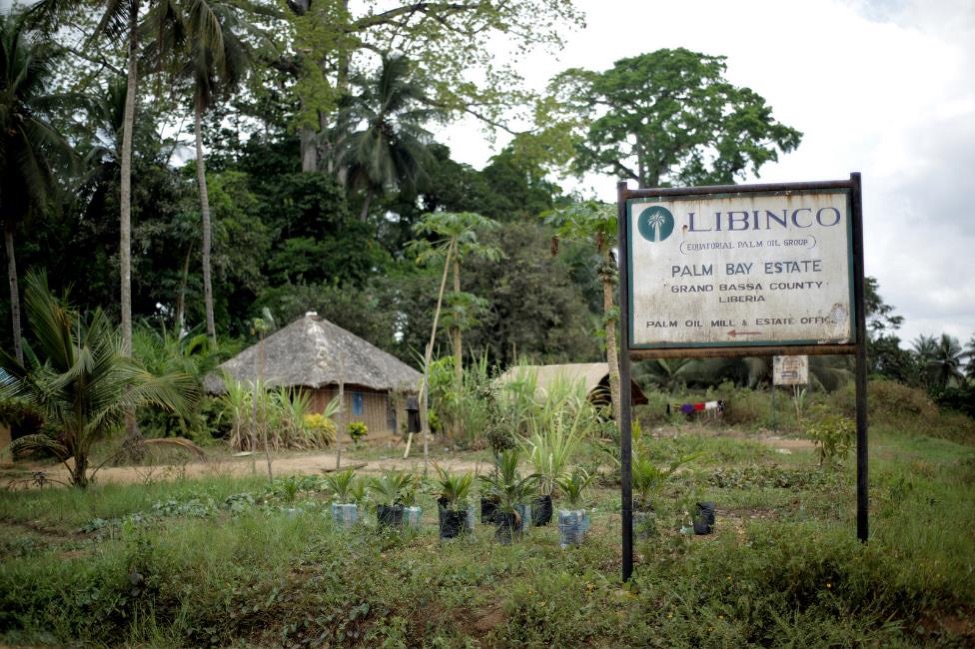 GREENVILLE, Sinoe – The Sinoe chapter of the Liberia Cross Border Women Trade Union has ended a land rights awareness gathering in Greenville intended to create more public awareness on the use of private, public, government, and customary land.

The two-day awareness gathering began on Oct. 23 and featured at least 150 women and residents of Murryville and Bana Worteh Townships. Supported by UN Women, it also included a one-hour radio talk show.

Patricia Fallah, the group’s county coordinator in Sinoe, said the gathering in Greenville would help educate the public, ahead of a Liberia Land Authority country tour that aimed to gather the views of citizens for use in crafting a comprehensive land use policy.

“The new policy will now capture all agencies and institutions that are handling land issues and management in the country, so with collective efforts and engagement we can make the difference,” Fallah said.

She called on women to serve as ambassadors in their respective communities by educating their neighbors about the importance of land use and management, noting that it would reduce disputes.

“While it is true that the [Liberia Land Authority] has a major role to play as part of holding meetings, seminars, including workshops to educate locals about the importance and harms associated with land use and management, we the citizens also have our role to play too,” she said.

Land conflicts have long been identified as a source of conflict, especially in rural Liberia. Moreover, the government’s seizure of communal land to provide it to concession companies without the approval of communities has been a frequent source of conflict.

In October 2018, the House of Representatives and the Senate unanimously passed the Land Rights Act into law, which Pres. George Weah later signed into law, giving communities the ability to have ownership titles to their customary lands, even if they did not previously have a deed for it.

Featured photo by Friends of the Earth International