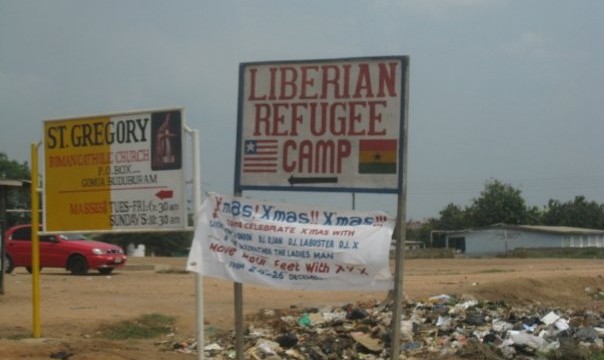 In July of 2001, I was renting an apartment in Dakar, Senegal, and rapidly running through my hard earned savings from DJ work and driving a taxicab in Chicago, my hometown. I was having a blast, taking long train rides to Bamako, Mali, learning French with the English majors at Cheikh Anta Diop University, exploring Dakar nightlife, collecting Senegalese Hip-Hop and Mbalax music on cassettes and CDs, visiting the beaches in Casamance, southern Senegal, but I was also going broke.

A group of leaders from the Mandingo and Mano tribes recently held a town hall meeting to resolve a series of land issues involving members of both tribes.

The All Liberian Diaspora Conference seeks to bring organizations and individuals that are critical resources for progressive movement-building in Liberia and its diaspora.

On April 12, 1980, just two days before the anniversary of the 1979 rice riots that shook the core of the Tolbert administration, President William R. Tolbert Jr. became the first sitting Chairman of the Organization of African Unity to be deposed by a coup dâ€™etat since Kwame Nkrumah.