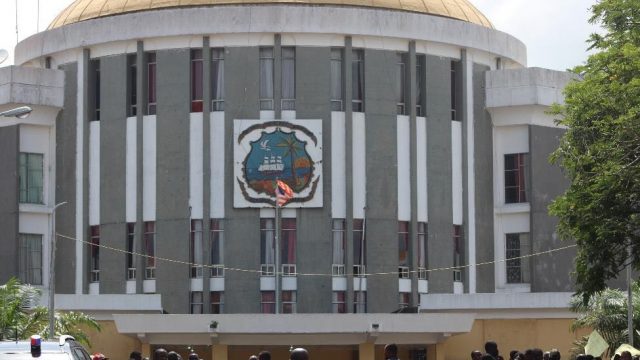 enate President Pro Tempore Albert Chie has constituted a five-person special Senate committee to investigate complaints by Vice President Jewel Howard-Taylor that the Executive Branch has neglected to accord the adequate budgetary allocation, allowances, and benefits for her office.

Brand Liberia has been brought down at the expense of pursuing personal goals or just willful ignorance of public relations fundamentals.

Cecil Dennis had made waves a few years earlier during July 4th celebrations at the U.S. Embassy when, as his brother notes, â€œhe made very sharp remarksâ€ criticizing the U.S.â€™ lack of support for Liberian development, comparing it unfavorably to the efforts of the British and French to support their West African colonies.