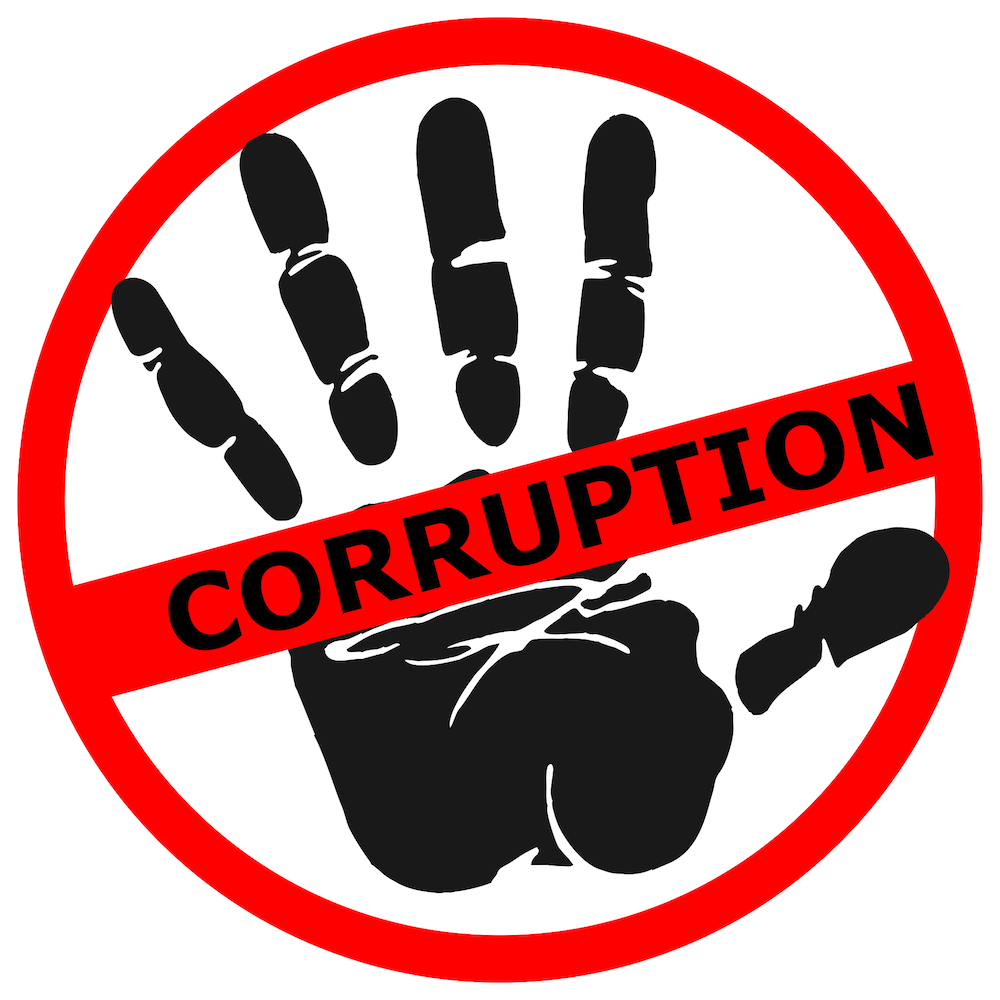 MONROVIA, Montserrado â€“ In light of the deteriorating perception of corruption in the public sector, a local affiliate of the international group Transparency International has called upon the Liberian government and its international partners to establish a specialized court to try corruption cases in Liberia.

The local group, Center for Transparency and Accountability in Liberia, or CENTAL, made this call on Monday, Dec. 9 during an observance of International Anti-Corruption Day.

According to the groupâ€™s executive director Anderson Miamen, such a court is essential in speeding up trials and convictions of perpetrators and serving as a deterrent. However, in the absence of such a court, Miamen called upon the government to adequately empower the Liberia Anti-Corruption Commission, or LACC, by formulating appropriate laws granting it prosecutorial powers in cases of corruption.

The absence of an anti-corruption court, however, is still no excuse for the slow pace or lack of corruption prosecution. There already exist laws and statutes which would advance the fight against corruption if properly enforced without fear or favor.

Unfortunately, the struggle against impunity remains a major challenge, especially when it involves senior officials of previous and current administrations.

CENTALâ€™s executive director also noted that to make progress in the fight against corruption, the government must take seriously its moral and financial obligations to support not only its prosecutorial arm, the Justice Ministry, and the courts, but also public integrity institutions such as LACC. This support would include permitting LACC to operate independently of political interference and bias.

LACC must also be allowed to ensure compliance with policies and regulations governing public contracting, beneficial ownership, procurement, and assets recovery, according to Miamen.

But the task of fighting corruption is not the LACCâ€™s or governmentâ€™s alone, he added. Ordinary citizens must be involved. In this regard, CENTALâ€™s executive director called upon members of civil society, the media, and the general public to remain vigilant in reporting suspected cases of corruption.

â€œSuccessive Liberian governments have not done enough to decisively and impartially deal with corruption, including full implementation of relevant anti-corruption laws and policies as well as the provision of adequate moral and financial supports to public integrity institutions: To independently and robustly operate. For example, the Liberia Anti-Corruption Commission, [the] General Auditing Commission, Public Procurement and Concession Commission, and other public integrity institutions continue to decry limited financial support, which continues to undermine the full execution of their mandates,â€ he said.

A major area of criticism against the government has been its failure to take on serious allegations of corruption made by the General Auditing Commission against government officials. But there is no better time than now, according to Miamen, to act upon GACâ€™s reports, especially as the state of the countryâ€™s economy has plummeted, and living standards of ordinary Liberians have become overly deplorable.

â€œCorruption is not only a scourge; it is a cancer for Liberia,â€ he said. â€œAs such, we must continue the fight beyond it and encourage Liberians to reject corruption wherever it rears its ugly head. We strongly believe, now more than ever, that it is time for Liberia to move from mere talks to actions. In doing so, we urge the government of Liberia to lead by example in dedicating sufficient resources to the war against corruption, which remains hugely disappointing at the moment.â€

It remains to be seen how far this growing call for an anti-corruption court will go in triggering any action by the executive or legislative branch. For now, the Ministry of Justice and a non-prosecutorial LACC remains Liberiaâ€™s only anti-corruption instruments.