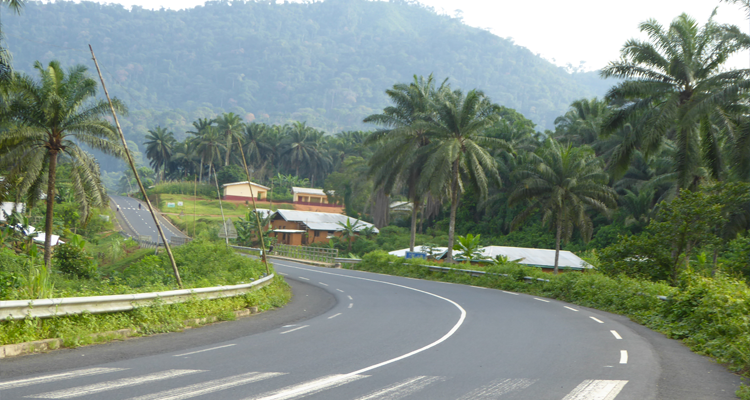 HARPER, Maryland – Not long after 66km of paved roads linking Maryland and the Ivorian border were dedicated, residents are already reaping many benefits from the construction, with some reporting that public transportation fares have reduced by over 75 percent.

During his first tour around the country since being inaugurated, President George Weah dedicated the project, which includes a 50km road from Harper to Karloken and a 16km stretch from Hardwood Junction along the Harper-Karloken road to the Ivorian border.

The US$55.4 million project has made it easier for residents of Maryland and River Gee to transact business more easily with neighboring Cote d’Ivoire. The road was constructed by China Railway Engineering Group Number Five and funded by the African Development Bank under its Road Development and Transport Facilitation Programme within the Mano River Union. The project began in 2015 under the administration of former president Ellen Johnson Sirleaf. 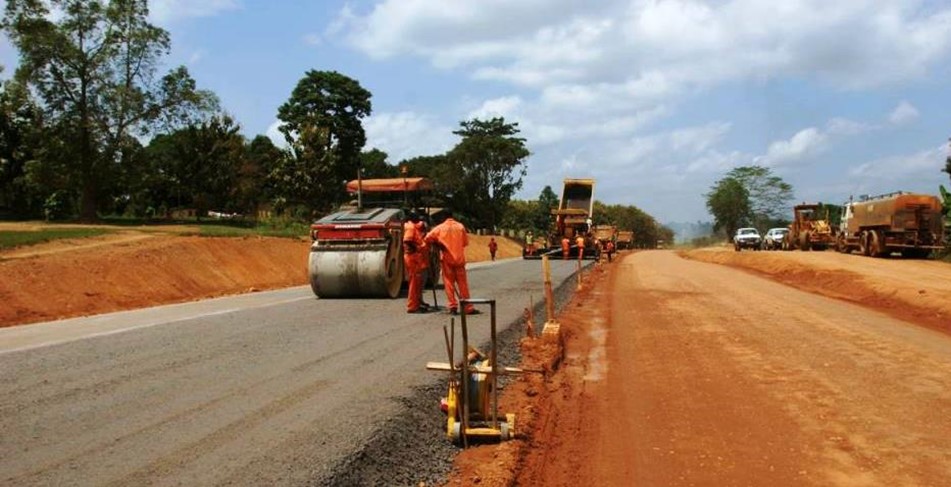 Speaking during the roads’ dedication, Weah reaffirmed his government’s commitment to road construction, adding that roads leading to southeastern Liberia were long overdue.

He said he would pay no attention to critics who came before him but did not transform the country: “Let them do the talking while together with our donor partners, we do the developmental initiatives across the country since they failed to do them for the many years they served you.”

House Speaker Bhofal Chambers, who also represents Maryland’s second district, was also at the dedication. He thanked Weah and the African Development Bank for funding the project, while using the opportunity to gloat about the ruling Coalition for Democratic Change’s accomplishments.

“When we said in 2017 CDC will change your life and bring developments, you listened and voted CDC, so this development and others by the Weah administration, you merit it,” Chambers said. “Please do more to expect more from your government.”

Road users have noted that the construction has significantly reduced transportation fares and eliminated difficulties travelers would previously experience. It is no longer mandatory to use motorcycle taxis because sedans can now regularly travel along the route. Moreover, the roads are accessible year-round – delays previously experienced during the rainy season have disappeared. 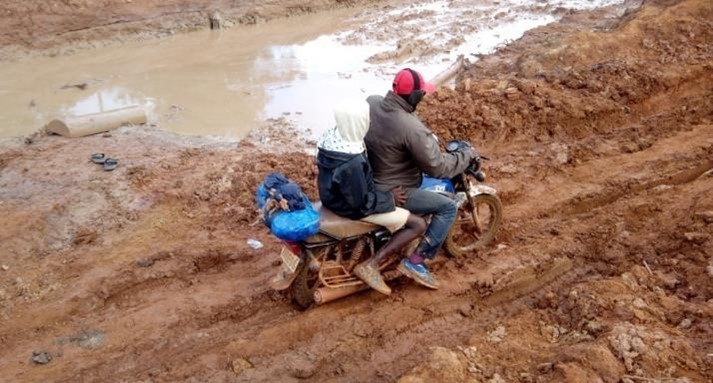 The Karloken to Harper road before it was paved. Photo: Johnny Nagbe.

It is not only traders and travelers who are reaping the benefits of better roads. Large businesses such as the Maryland Oil Palm Plantation and the Cavalla Rubber Corporation normally use the road to export palm and rubber to neighboring Cote d’Ivoire. The Ivorian agribusiness group, SIFCA, owns both.

Kwabena Mensah, technical manager for SIFCA, said his company’s trucks would often take two hours to reach the Ivorian border before the road was paved. Now, those vehicles take only 20 minutes.

Speaking to reporters when the roads were being dedicated, Mensah said paving the road has also reduced the maintenance cost for the company because the roads no longer cause significant damage to the vehicles.

Meanwhile, Maryland’s Superintendent George A. Prowd praised Pres. Weah and partners of the government for solving his county’s transport challenge. He noted that a 15-minute trip from Harper to Pleebo used to take almost an entire day.

However, Prowd cautioned that the paved highway brings the threat of increased accidents. He asked that vehicle operators abide by traffic regulations to ensure that they travel safely along the road.