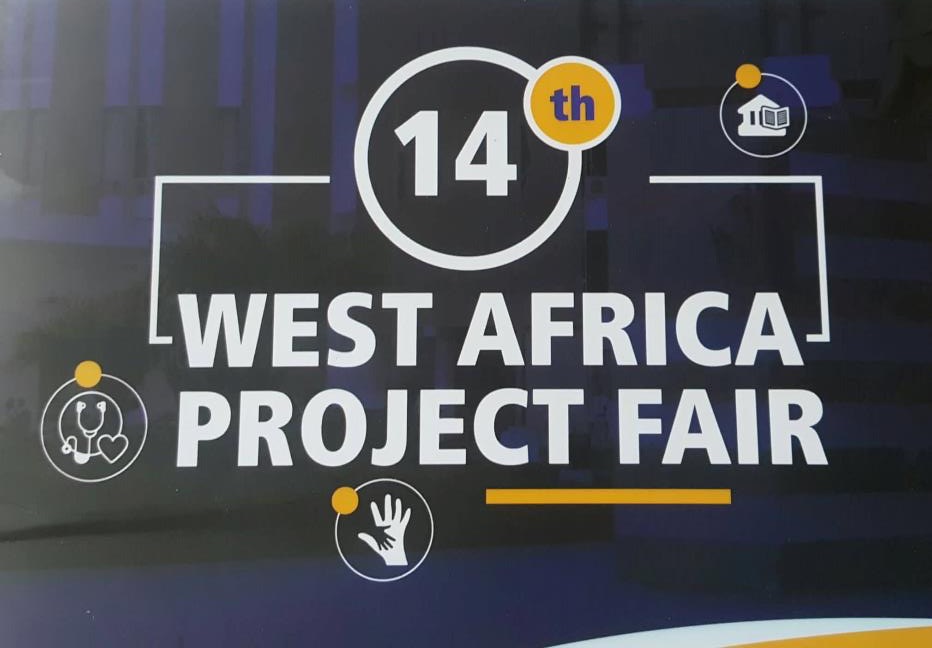 MONROVIA, Montserrado â€“ Rotary International has ended its 14th West Africa Project Fair in Monrovia. The fair is one of 10 similar events taking place annually in different parts of the world to promote global peace and understanding through partnerships and collaboration to implement initiatives that will improve the lives of local communities.

The Monrovia event brought together several Rotarians from the six Rotary districts of the 15 West African nations from October 10 to October 16 at the Millennium Guest House. Liberian Rotarian Milton Weeks chaired this yearâ€™s organizing committee.

Brad Howard, a former member of the Board of Director of Rotary International, said the project fair was meant to bring together Rotarians from 15 sub-Saharan African countries to present projects, which could be funded by international partners who also attended the fair.

â€œSo, this event is to create that partnership and that interaction. It also gives the chance for people from North America to come and establish the needs in communities of sub-Saharan Africa,â€ he said.

He noted that the projects presented at the event are defined by six areas of focus â€“ disease prevention and control, maternal and child health, water and sanitation, basic education and literacy, economic and community development, and peacebuilding and conflict resolutions.

The former board member, who also hails from North America, said for a project to be supported, it must be sustainable, measurable, and achievable.

Several projects were presented at this yearâ€™s fair by member clubs of the six Rotary districts in the 15-member West African countries. The Rotary Club of LomÃ©, for example, presented four proposed projects, such as the electrification of two schools, and the provision of desks, chairs, and a latrine facility to benefit 300 schoolgoing kids.

According to the club, the project will enhance learning activities among the children and positively impact the lives of people in the targeted community through improved health and sanitation. The project is estimated at US$7,477, but the club said it would provide US$1,000 of the total cost.

Abuja Metro, one of the several Rotary Clubs in Nigeria, also presented a proposal to provide solar power and a dedicated borehole for a clinic constructed in Sauka Village, a village adopted by the Club in Abuja. The projectâ€™s estimate is US$44,750.

In Liberia, the Rotary Club of Sinkor presented four projects. They include a US$23,997 project to improve access to sanitary pads and provide education on menstrual hygiene management to women in Bong and Nimba.

The club said it would organize quarterly menstrual hygiene management training for women and girls, and organize cross-county youth camps for adolescent girls to discuss and share their challenges in relation to menstruation.

The club also proposed to work with at least five primary health facilities in rural Montserrado to implement a program to reduce maternal and neonatal mortality. 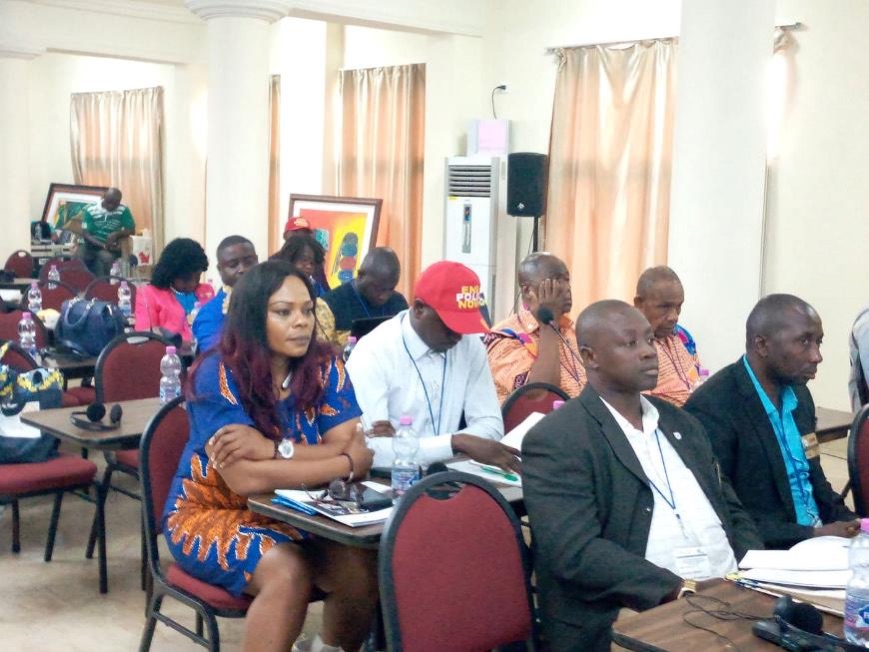 The Rotary Club of Sinkor also presented a plan to establish â€˜big bellyâ€™ clubs for pregnant women and to provide motivational packages for trained traditional midwives and community health volunteers. It also wants to give monthly recognition to hardworking midwives at various health facilities in rural Montserrado. That maternity-focused project costs US$35,000.

Seeking US$2,964 in support, the club also intends to implement an interfaith vacation program to develop the creative thinking of children and build their leadership skills by introducing coaching, mentorship, and new innovative ideas to develop their confidence and self-esteem.

The Sinkor club is also seeking partnerships and support for a US$9,500 adult literacy and business development skills program to train 50 market women in Monrovia.

The nearby Rotary Club of Monrovia proposed to raise US$10,000 under the Rotaryâ€™s peacebuilding and literacy initiative to work with the YMCA in Liberia to build peace clubs to promote peace and social relations in communities. The club intends to mobilize students of communities with a past history of being divided by violence and conflict to engage in social activities for the promotion of peace.

Rotarian Jemel Liverpool, who serves as the service project director for the Rotary Club of Monrovia, said the project was important, given the countryâ€™s history of conflicts the need for young people to champion the cause for peace.

Liverpool said the club is also seeking US$7,000 to carry out repairs on the only available oxygen plant at the Redemption Hospital, a public health facility that it believes bears one of the heaviest patient burdens in Monrovia.

In addition to the two initiatives, he said the Monrovia club is also undertaking a womenâ€™s economic empowerment project worth US$65,000 to provide basic life skills to low income market women and help them identify specific areas of business growth. The project aims to also help them create business plans and take action to grow their businesses.

A related project by the Monrovia club is also seeking US$125,000 to improve the countryâ€™s 65 percent literacy rate by providing basic adult literacy education.

Jallah also praised the Rotarians for their assistance during the Ebola outbreak in Liberia. She also recalled the continued partnerships of Rotarians in the health sector.

â€œDuring the Ebola [outbreak], when Liberia and the other African countries were on their knees, you came to their aid â€“ and this is what humanitarian service is all about,â€ she said. â€œWithout you, a lot of things would have been left undone.â€

In September, the Rotary Club of Monrovia had dedicated a US$200,000 medical oxygen facility to the ELWA Hospital.

The club is also currently partnering with the Rotary Club of Hamilton, Canadian Charity Empowerment Squared, and other institutions such as the Paynesville City Corporation and McCallum Sather to construct a US$2 million learning center in Paynesville.

The official groundbreaking for the project took place on Sunday, October 13, as part of the 14th West Africa Project Fair.

Meanwhile, the district governor of Rotary District 1901, under which the Liberian Rotary clubs fall, has expressed delight over the work done by the three clubs operating in Liberia.

Thomas SomÃ© told reporters during his visit to the country last week that the Rotary clubs of Monrovia, Sinkor, and Gbarnga were doing well and that there was optimism that the clubs are serving humanity.

He said his visit to the country was part of his responsibility to oversee the state of clubs in his district, adding that discussions have already begun to reopen the Rotary Club of Harper in Maryland.