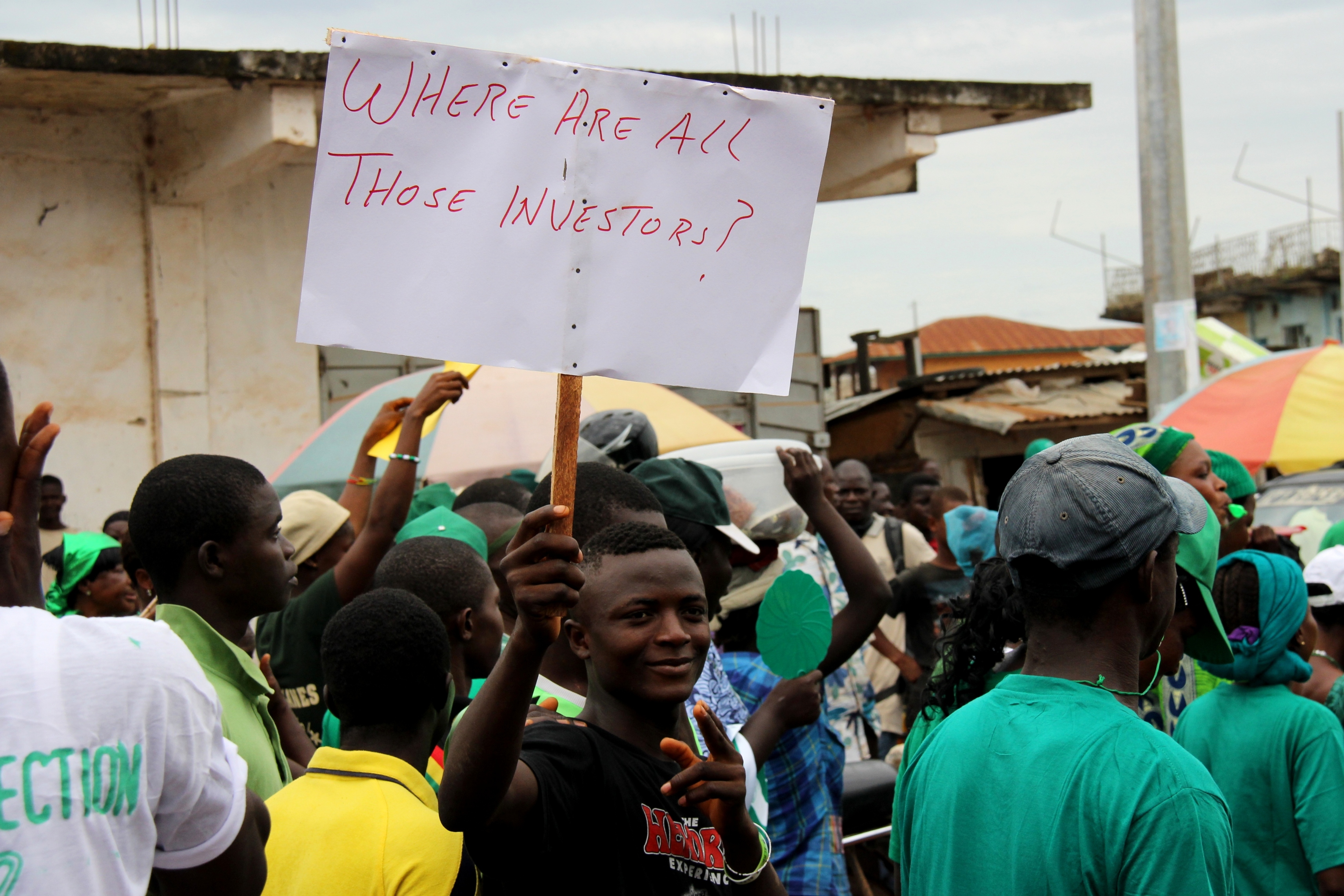 If you are like us, you probably read the news, a lot. And lately, you know that Liberia has dominated the news with reports on its battle against Ebola. But do you know these 25 little nuggets of truth about the country? Liberia is one of six other countries in Africa to have attained the MDG 4 of reducing child mortality. The country has now reduced infant mortality by 50% since 1986. The national currency, Liberian Dollars (LRD), still plays an undersized role in the economy. US Dollars (USD) accounted for a 72% share of all money in Liberia in 2013. Only 9.2% of Liberian exports in 2013 were headed for other African countries. Asia and Europe hold the majority of the export share. Monrovia is the wettest capital city in the world. The Economist reports that, in July alone, the city receives almost twice the amount of rainfall as London does in an entire year. Liberia has West Africaâ€™s largest primary rainforest. As deforestation increased in other West African countries, Liberia now has â…” of the regionâ€™s rainforests, most of which are virgin forests. The Liberian government gave permits to logging companies to cut down trees on 30% of the countryâ€™s landmass and 58% of itâ€™s primary rainforests. In 2012, 63 companies owned the right to log on 12,800 square miles of the country. Luckily, after many news organizations reported on the issue, 29 of the 63 licenses were withdrawn and 34 were in the process of being cancelled. Liberia in 2014 became the first African nation to agree to completely stop logging in an effort to halt deforestation.

Liberia is home to the creation of at least 2 of Africaâ€™s native scripts. Both were developed in the 19th century, therefore they are not as old as Ethiopiaâ€™s Geâ€™ez script, which may have originated as early as the 4th century BC. Although the Vai script is still in use, the Bassa (Vah) alphabet has fallen out of use. The Bassa alphabet was discovered to be in use in Brazil by descendants of slaves. Contrary to popular belief, the author M. D. W. Jeffreys claims that “No known alphabet was ever invented by a European.” Liberia is the birthplace of African unity. The presidents of Ghana, Guinea and Liberia met in Sanniquellie, Nimba County in 1959 for talks that led to the founding of the Organization for African Unity (OAU), the predecessor to the African Union. Liberia has the second largest number of chimpanzees in the world at 7000. Liberia has the second largest ship registry in the world, after Panama. The registry was established by a US Secretary of State in 1948 and is headquartered in the US state of Virginia. United States law can be used as a precedent in Liberian courts whenever a Liberian precedent is not available. Liberiaâ€™s George Weah is the only African footballÂ player to have been presented with the FIFA World Player of the Year (Ballon dâ€™Or), an award he received in 1995. The King of Pop, Michael Jackson, wrote â€œLiberian Girl,â€ about a possibly fictional romantic encounter with a girl from Liberia. In its opening lines, the song actually uses Swahili, a language not spoken in Liberia. Solomon Carter Fuller, the first black psychiatrist in the US, was born and raised in Liberia. Liberia, Myanmar (formerly Burma), and the US are the only three countries that still use the British Imperial system of measurement. Liberia is one of the few countries, along with the US that celebrate Thanksgiving Day. In Liberia, Thanksgiving is celebrated on the 1st Thursday of November while in the US, it is the 4th Thursday.

Two out of the three African female Nobel laureates are from Liberia. TwelveÂ of Liberiaâ€™s presidents were born in the US; only two are of full native descent.