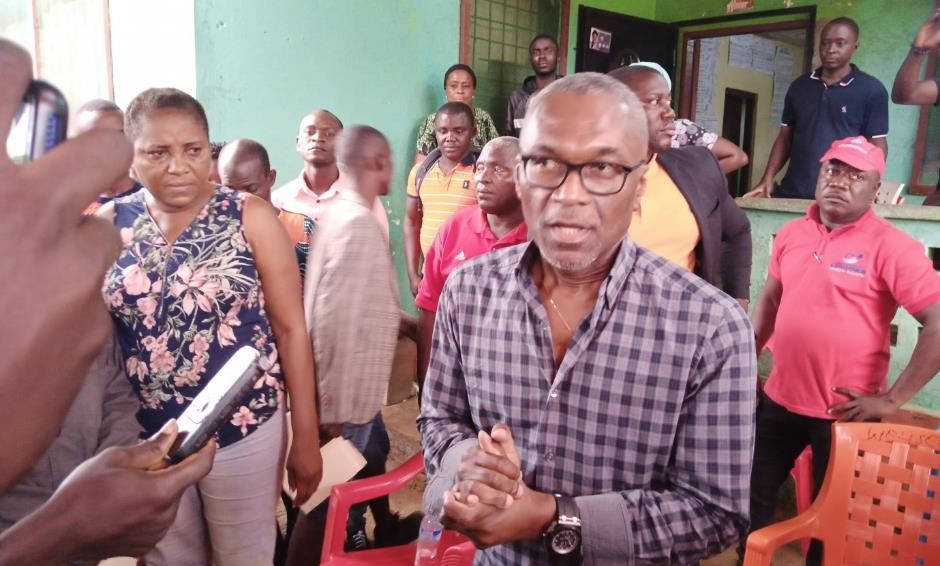 GREENVILLE, Sinoe – Alexander Cummings, the political leader of the Alternative National Congress, has announced Grace Scotland Briamah as the senatorial candidate to contest on the ANC ticket in the Dec. 8 senatorial election.

Cummings made the announcement during a trip over the Independence Day weekend through the southeast. He called on citizens in the county to vote for Briamah – someone who understands the situation in the county.

Briamah has spent most of her life in the NGO circle. She currently serves as executive director of Women Empowerment for Self-Employment, which assists women in 14 counties by providing financing and capacity building. The group is headquartered in Sinoe.

During his hour’s stop in Greenville, Cummings also criticized the performance of Pres. George Weah’s government. He apologized to the county for the poor state of the roads and called the ruling Coalition for Democratic Change’s efforts a failure.

“I am so disappointed in this government – and we can start to change that beginning December from the upcoming special senatorial and by-elections,” he said.

“My fellow citizens, the times are coming where you will have the time to speak through the ballot box – be wise, and together, we can redeem this country.”

Cummings said Weah had not visited the southeast to understand the suffering of the people there. The president had a scheduled tour of the country that was canceled when the COVID-19 pandemic reached Liberia. In 2017, Weah won Sinoe in the first round of the election with 71.5 percent of the votes. Cummings placed fourth, with 2.1 percent of the votes.

The ANC leader was also accompanied on the southeast tour by Rep. Yekeh Kolubah of Montserrado’s tenth district, who vowed to summon the public works minister over the poor road conditions leading to Sinoe.

“And the public [works] minister is from this county?” he added. “I will make sure when I get back to office, through my power as lawmaker, we will invite the minister to tell us what actually is the cause of playing blind eyes on the southeast road after putting money into the budget for all roads in Liberia.” 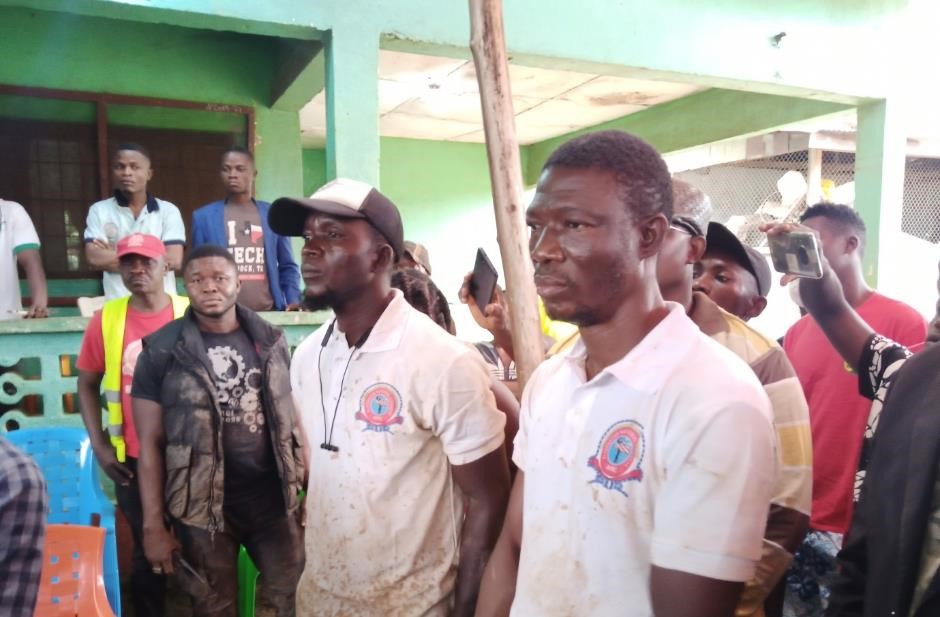 Kolubah said he believes that nationwide road connectivity was essential for development. He said the government needs to act swiftly to improve the living standards and conditions of the Liberian people.