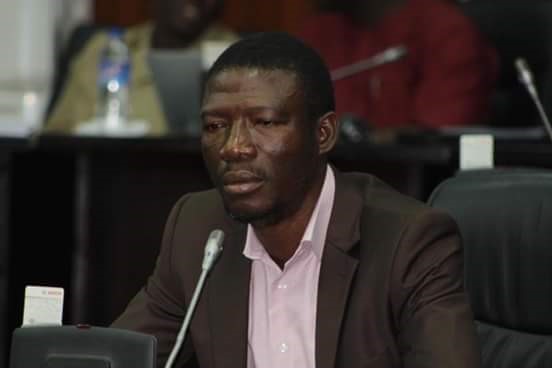 MONROVIA, Montserrado â€“ A judge has denied a request from Rep. Yekeh Kolubah to restore criminal charges that were earlier dropped against his former bodyguards.

Kolubahâ€™s lawyers had filed the motion on April 8 to rescind Judge Roosevelt Willieâ€™s ruling that dropped charges against his former bodyguards who were jointly charged with him. Kolubah, a harsh critic of Pres. George Weah, has maintained that the charges were dropped by government prosecutors due to political motives. The representative has been feuding with his former bodyguards in recent weeks, even accusing them of plotting to kill him.

Meanwhile, the government continues to pursue the case against the representative from Montserradoâ€™s tenth district.

Kolubah and several others were indicted for major crimes, including attempted murder, but the charges against all other indictees have been dropped in an effort by prosecutors to get them to testify against Kolubah.

Judge Willie denied the motion by Kolubah to restore the criminal charges because the judge said the prosecution has the legal right to drop charges against indicted defendants especially when the trial has not yet begun.

â€œIn view of all that have stated, coupled with the law citations, the motion to rescind as filed by the defendant is hereby denied and dismissed,â€ said Willie, who presides over Criminal Court A.

Rep. Kolubah was arrested on June 5 and accused of ordering his bodyguards to mercilessly beat a resident of his district who had refused to accept a leaflet and t-shirt for the June 7 Save the State protest. According to the indictment, the victim was badly tortured and flogged by Kolubahâ€™s personal bodyguards and required treatment at the John F. Kennedy Memorial Medical Center.