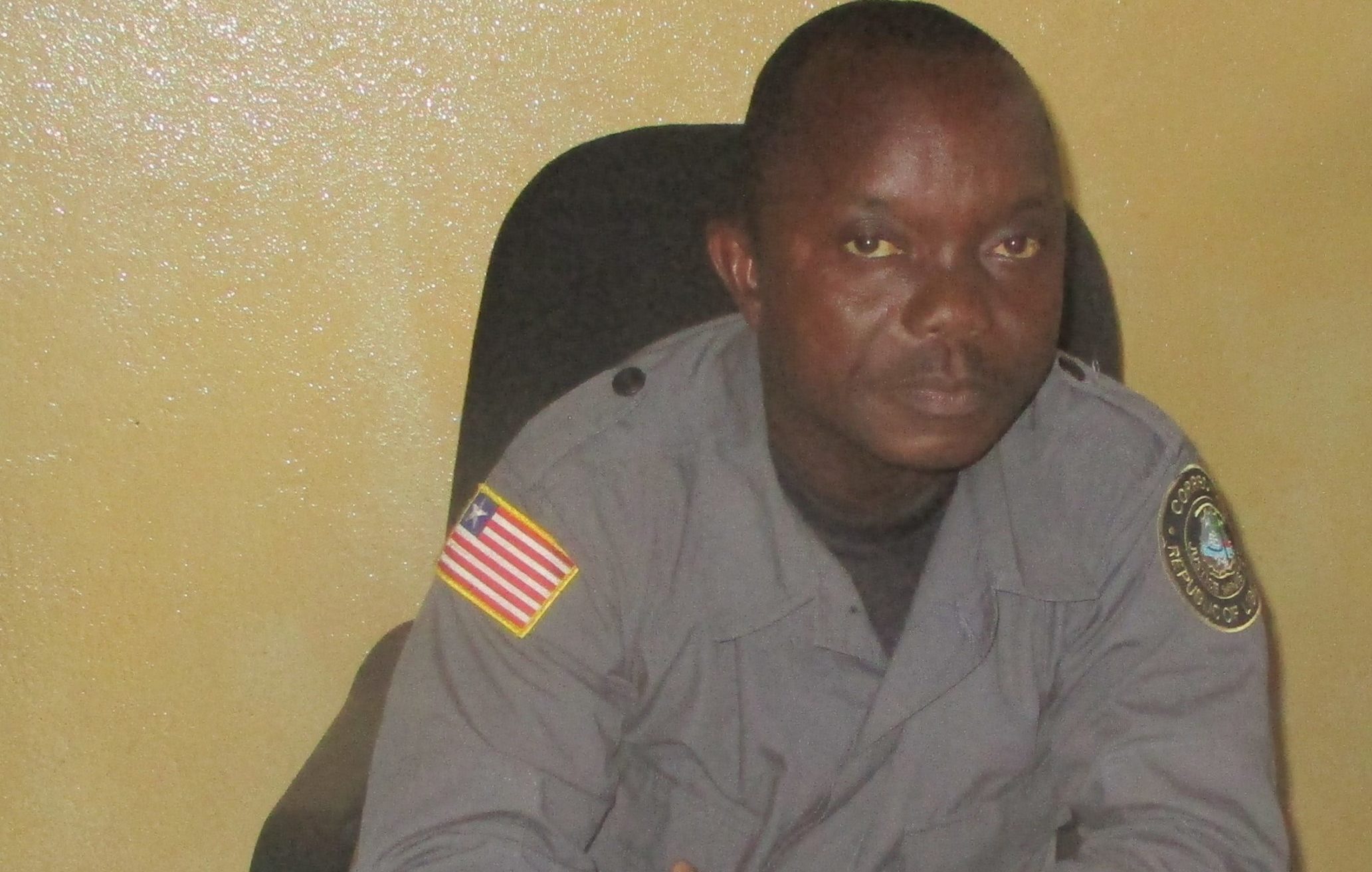 HARPER, Maryland – Administrators at the Harper Central Prison have confirmed that a 43-year-old inmate who was incarcerated for theft has died.

Chrispin Doe, superintendent of the prison, said guards confirmed the death of Thomas Williams the morning after his demise on July 30. Williams had been sentenced for three months and ten days by the Harper City Court.

“We couldn’t disclose this to the public until we contacted the Crime Services Division of the [Liberia National Police] and health authorities had carried out examinations,” Doe explained the delay in notifying the public about William’s death.

Doe disclosed that Williams had never complained of any illness prior to his death, but his death remains a mystery. His death now means that two inmates have died at the prison since the beginning of the year. An unnamed prisoner died earlier this year at the prison. The causes of death of both prisoners are unknown and it is not clear whether the police have opened up any investigation.

The Harper Central Prison’s superintendent said the corrections facility currently holds about 96 prisoners, including convicts and pre-trial detainees, below the maximum capacity of 109 inmates.