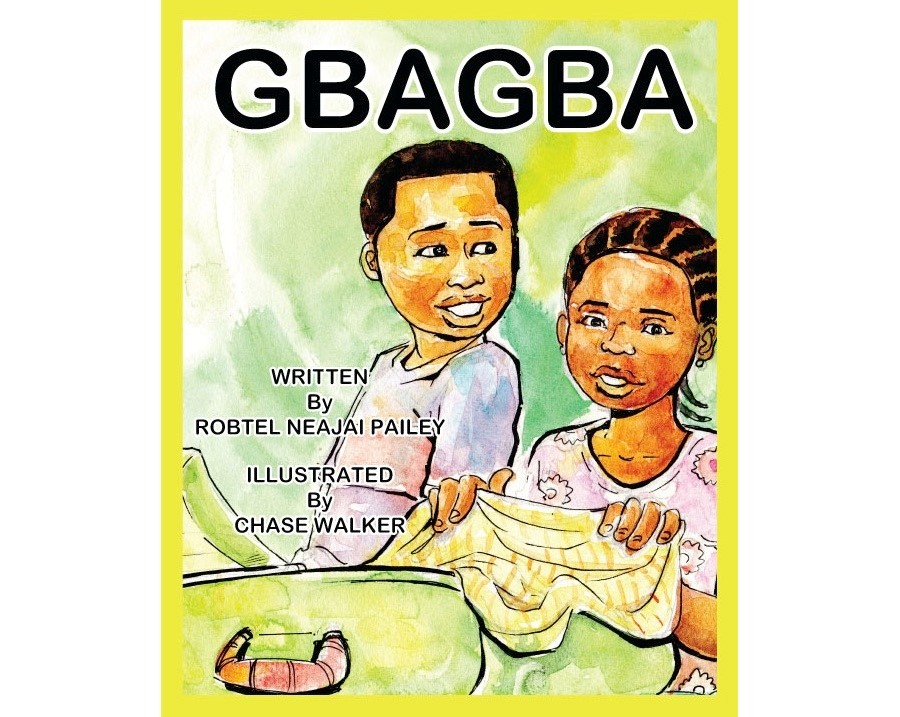 Speaking to Liberian writer and activist Robtel Neajai Pailey, one can glean the strong disdain she has for the kickbacks and bribery that are ubiquitous in all sectors of Liberian society.

â€œI find it disgusting working in that environment,â€ the Oxford-educated academic said in a phone interview last November, referring to corrupt settings in general.

It is a view she espoused in a New York Times op-ed she wrote and in the below TEDxEuston talk.

That is why, although Pailey is better known for her intellectual commentary and academic papers that use inaccessible language, she decided to write a childrenâ€™s book, Gbagba, illustrated by Chase Walker and published by One Moore Book.

â€œI wanted to have a conversation with children,â€ Pailey said. â€œIâ€™m glad that I did it because it stretched me intellectually because it forced me to explain complex things like corruption and bribery to children.â€

The book was launched in February 2013 and in November 2015, she celebrated a milestone of having it incorporated into the curriculum in 10 elementary schools in Montserrado. Last week, Pailey launched a Takun J-featured music video for a song adaptation of Gbagba.

In her recent effort, she appears to have effectively given up on the current generation and wants to work with the youth. â€œCorruption is so entrenched. Itâ€™s a facet of everyday life in Liberia,â€ she said. â€œItâ€™s not just about corporate [and governmental] graft.â€

Paileyâ€™s goal is to have the book used in schools within all 15 counties. To assist with this, she partnered with the Ministry of Education and the Open Society Initiative for West Africa, or OSIWA, to produce a teacherâ€™s guide to making the book easier to teach, as it does not conform to the Ministry of Educationâ€™s typical textbook format with questions at the end of each chapter.

Pailey said her book is noteworthy in part because sheâ€™s helping to â€œcultivate a love of reading in Liberia by creating a narrative in which [Liberian children] can see themselves reflected.â€ She added that many of the books in the curriculum were not written by Liberian authors.

A detailed list of books on the Liberian curriculum provided by Felicia Sackey Doe-Sumah, Assistant Minister for Basic and Secondary Education, did not include a specification of whether each book was authored by a Liberian.

Paileyâ€™s Gbagba deals with the experiences of twin charactersâ€”a girl and boyâ€”as they travel to Monrovia from Buchanan and encounter various forms of corruption along the way. Despite the unusually heavy subject matter that Gbagba introduces, the Liberian academic believes it is necessary.

â€œ[Between 5 and 10 years of] age, children begin to develop their moral compass,â€ she said. â€œThe intention was to build a core group of young people who can look at corruption and say, this is not helping our nation. Weâ€™ve got to do things differently.â€