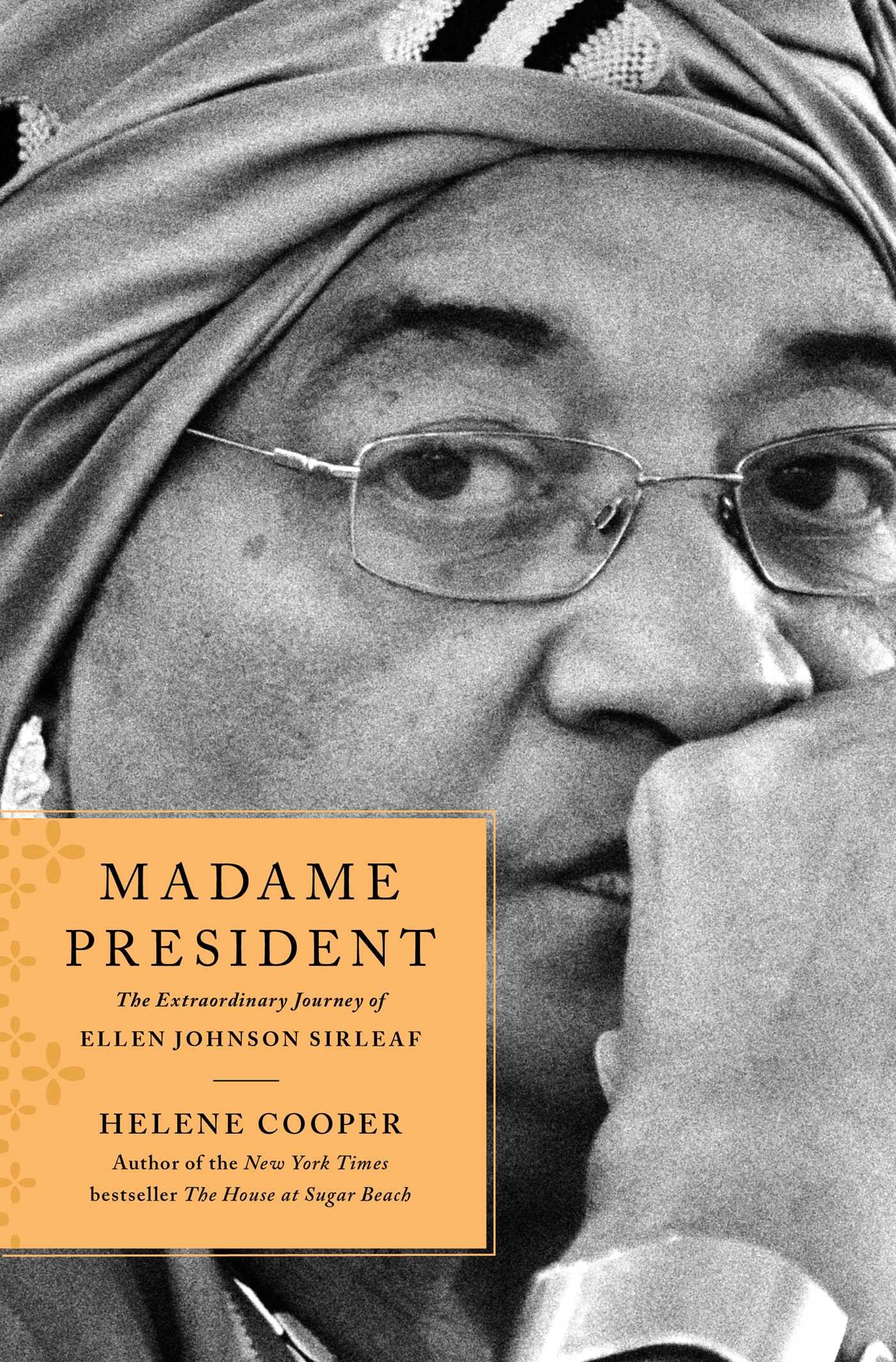 In October of 2017, Liberians will return to the ballot box to choose their second democratically elected leader since the end of the civil war.

Ellen Johnson Sirleafâ€™s tenure as Africaâ€™s first female president has not only helped to bring stability to Liberia, but it has inspired other women across the continent to pursue the highest office in their respective nations.

While Sirleafâ€™s rise has been viewed as part of the continuing catalyst for change and equality for women in Africa and around the world, her journey to becoming Liberiaâ€™s commander-in-chief reveals a harrowing story of bravery, determination, and strength.

Helene Cooperâ€™s 2017 eloquently penned biography of Ellen Johnson Sirleaf narrates the life of a woman that could indeed only be described as extraordinary.

Cooperâ€™s writing illustrates life in Liberia for a young Sirleaf early in her marriage and during a time when womenâ€™s roles were often viewed as subservient to men. Sirleafâ€™s struggle to maintain her position as a wife and mother, and continue to pursue her professional aspirations, is narrated through anecdotes and experiences relatable to many women today.

Womenâ€™s issues have become a rallying cry around the world as the global community continues to demand true equality for all. The biography reveals that Sirleafâ€™s rise to power was also shouldered on the women of Liberia.

While the international connections and financial prowess President Sirleaf is lauded for can be directly traced back to her tenures at both the World Bank and the United Nations, the book illuminates the challenges Sirleaf faced concerning her political motivations and professional engagements.

The degree to which President Sirleaf was able to leverage her personal and professional connections for the betterment of Liberia has been widely deliberated. Her advocacy for international assistance in Liberia is revealed more adeptly in Cooperâ€™s book.

From her detention as a political prisoner to her first successful campaign to becoming Liberiaâ€™s president, the ability of Sirleaf to overcome insurmountable odds can only be described as a woman destined for greatness.

Cooper describes Sirleafâ€™s knack for adapting to various environments as one of the ways in which she was able to earn the support of the Liberian people to redirect the nationâ€™s path and reinstate a semblance of stability.

Not without incident and criticism, the fabric of Sirleafâ€™s presidency undoubtedly will bear the stains of many of the administrationâ€™s shortcomings.

Historians will likely consider the Ebola outbreak response and management to be Sirleafâ€™s greatest challenge. In the biography, Cooperâ€™s eyewitness account of many of the governmentâ€™s strategic planning and actions around this national crisis are also impartially documented.

Beginning with an elderly manâ€™s prophecy over Ellen Johnson Sirleafâ€™s life as a young child that â€œthis child will be greatâ€ to the countryâ€™s eventual victory over the Ebola epidemic, Sirleafâ€™s was a full life of accomplishments, defeats, pain, isolation, joy, and eventual peace along the way. Helene Cooperâ€™s biography reveals the intimate journey of a womanâ€™s life who has forever removed the bounds of the hopes and dreams of girls and women in Africa and around the world.