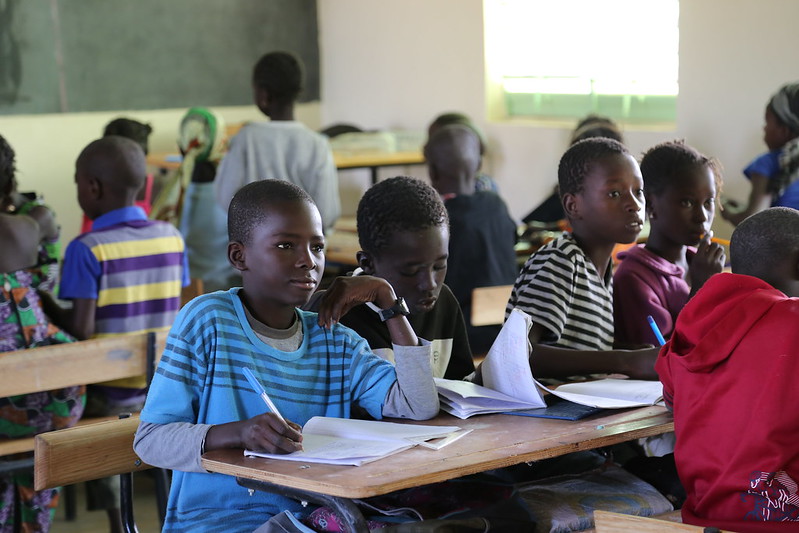 TUBMANBURG, Bomi â€“ BRAC Liberia, a Bangledeshi-originating NGO, has announced a partnership with the government to implement an early learning program in Bomi and Gbarpolu.

The project is a US$160,000 educational support program that seeks to improve pre-primary education in 27 schools in both counties and is expected to be implemented in collaboration with the Education Ministry in 10 months.

BRACâ€™s country representative, Alsha Losamba, told a gathering of educational stakeholders in Tubmanburg on Thursday, October 10 that the program aims to reduce overage learning by helping to address some of the challenges associated with the phenomenon.

â€œWe are looking at over age children and we know that there are several challenges facing the education sector, including capacity [and] poor learning outcome,â€ Losamba said.

â€œBRAC and the Ministry of Education together need the right skills to be brought on board and the teachers need to be given the right skills so that we can be able to help those children who are over age.â€

According to UNICEF, Liberia has some of the worst rates of children being enrolled in grades that are significantly below the appropriate grade for their age range.

Losamba said BRAC wanted to see Liberiaâ€™s education system get better, and that teachers participating in the program will be given the right skills to implement the project.

Evelyn Twum, the county education officer for Bomi, assured BRAC that the Ministry of Education would work closely with the organization in making sure that Liberian children are well prepared for the future.

BRAC is one of the largestÂ NGOs in the world and already participates in the public-private plan to see public schools operated by private entities, the Liberian Education Advancement Program. The program was previously known as Partnership Schools for Liberia.

Sharing
Tags Ministry of Education, Partnership Schools for Liberia, UNICEF
Contributions to The Bush Chicken are not tax deductible.