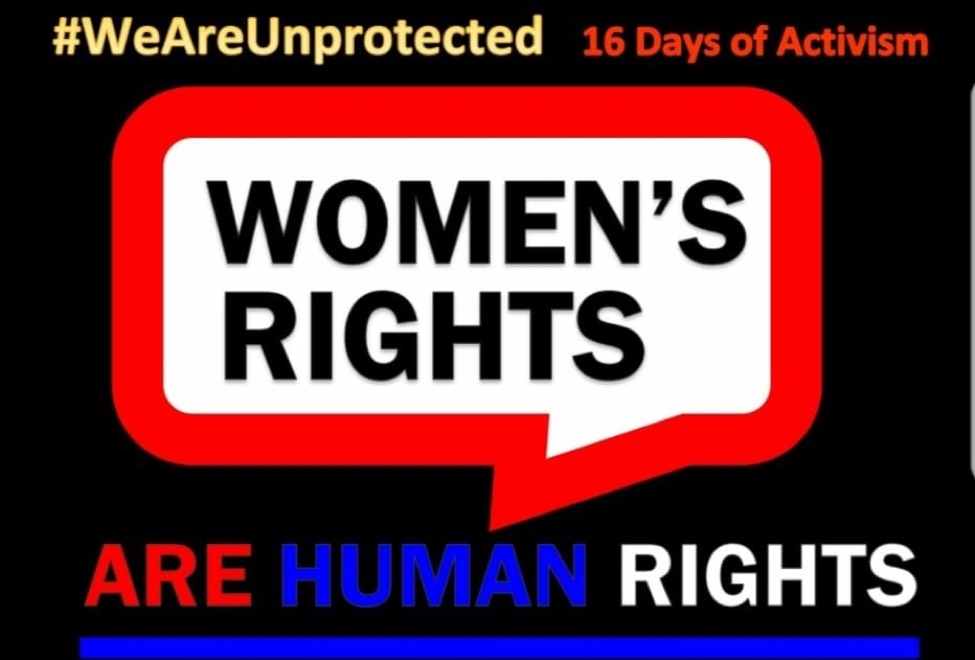 MONROVIA, Montserrado – Rights groups such as the Liberia Feminist Forum and other women and human right organizations have expressed concern over increased reports of violence and injustice against women, girls, and other marginalized groups.

The groups issued a statement demanding that the government takes stronger actions against sexual and gender-based violence, including rape and sexual abuse, forceful initiation, cruel public torture, harmful traditional practices and all forms of injustices.

“We are, once again, calling on the government of Liberia and its mandated institutions (i.e. Justice, Gender, Internal Affairs, Education, etc.) and relevant stakeholders to recognize that sexual and gender-based violence is a violation of the fundamental human rights of women and girls in Liberia,” the statement said.

“Failure to act on SGBV as a national priority is consequently facilitating the tragedy we continue to face each day and every week with media reports of violations, abuse, and trauma faced by women, girls and marginalized persons across the country.”

According to the organizations, the prevalence of violence against women and girls in the Liberian society is enabled by the culture of impunity and a sociological imperative that suggests women and girls must suffer rights’ violations as casualties of society’s stability, peace, and security.

“We continue to see women rights and SGBV as donors’ issues rather than engage on SGBV a national development priority; hence the lack of accountability and investment in the access to [the] justice system,” the groups noted in the statement.

“It, therefore, remains, our clarion call, that the Liberian government uses its role and responsibilities as enshrined in our constitution and national laws to invest and enforce a non-negotiable position on women rights and gender equality in Liberia.”

The groups recalled that between January and March 2019, there were 803 cases of SGBV reported by the Ministry of Gender, Children and Social Protection. Rape and sexual assaults constituted 82 percent of the cases.

However, the campaigners said the rise in the reported number of cases is attributed to increased awareness and utilization of the national referral pathway program. Despite acknowledging that the data represents an underreporting of the crimes, as most cases reported are of minors, which represents more than 90 percent, the group said the data does not fully account for sexual violence and abuse perpetrated against all women in the country for several reasons, including perceived threats and stigmatization.

“Of the 803 cases reported, only 9.5 percent went to court and barely five cases saw convictions. Majority of perpetrators (about 72 percent) had yet to be arrested,” the groups reported.

The campaigners also said criminalization and discrimination against persons of different sexual orientation and gender identity prevent many men and boys, especially as survivors from reporting their cases and accessing the much needed social services.

The women rights campaigners called on the government to take several actions to prioritize addressing SGBV. The demands include the passage of the Domestic Violence Law, a full ban against female circumcision, a strengthened judicial system that can allow evidence gathering and speedy trial, as well as increased capacity and resourcing of the Women and Child Protection Unit of the Liberian National Police.

The campaigners also demanded that the government improve response to survivors of SGBV and families of victims.

“This should include financial support to improve the number and functionality of safe homes and provision of psychosocial support and care services for survivors and families of victims,” they added.